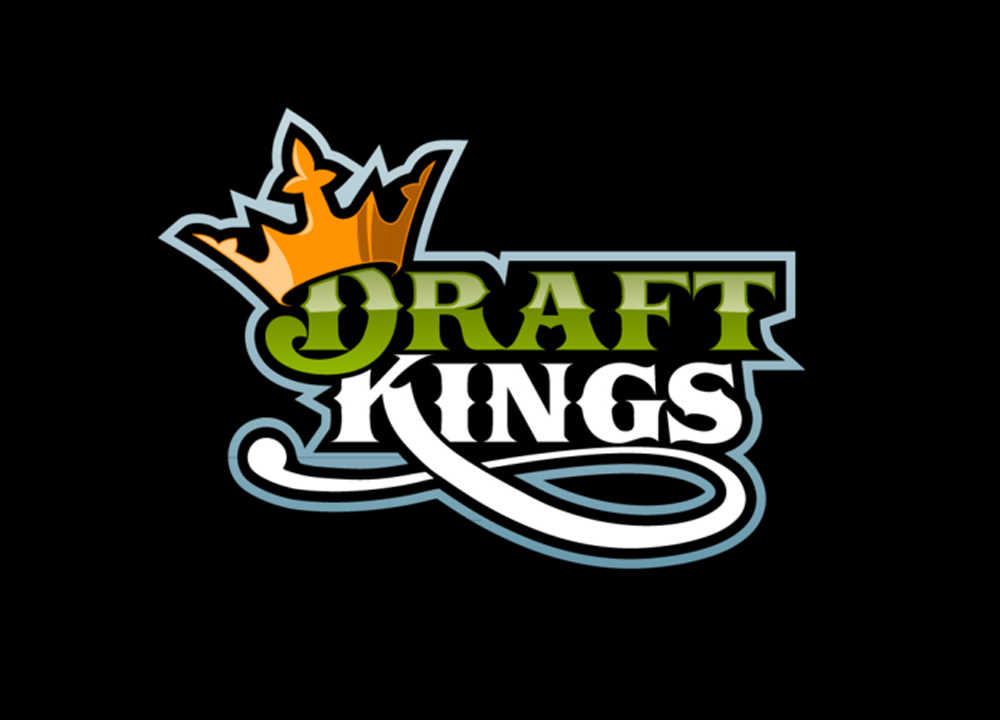 US President Joe Biden’s economy is unraveling at an alarming rate with exploding gas prices, inflation, debt, and missed priorities. But one man still believes that sports betting will weather the storm.

In recent comments, DraftKings Chairman and CEO Jason Robins remained bullish on his company’s trajectory and the broader sports wagering industry. But he cautioned some big sports bettors are continuing to wager offshore.

Robins said, “Now it’s all about profitability. So I think that’s caused the overall kind of industry to focus more on it,” said the DraftKings boss. “What works for us well there is, we haven’t really changed our playbook, and we think our playbook actually thrives in this type of environment. We’ve stayed disciplined even when there were some. I would say undisciplined behaviors happening with competitors.”

Some analysts and investors aren’t hesitant about criticizing what appears to be an increased delay to profitability for DraftKings. In some cases, the sportsbook operator expects not to turn positive on earnings before interest, taxes, depreciation, and amortization until 2024 or 2025. That’s a contributing factor in the stock shedding three-quarters of its value over the past year.

Robins touched on customer acquisition costs, a widely followed industry metric, noting that the longer DraftKings operates in a particular state, the more those costs decline. He adds some related efficiencies could accrue via the recently completed acquisition of Golden Nugget Online Gaming.

Related to customer acquisition, regulated online sportsbook operators, including DraftKings, have been widely derided by professional bettors for limiting or rejecting their business. However, Robins is optimistic DraftKings can make inroads with those bettors. “The propensity to switch to legal market, some have, but a lot haven’t. And I think that’s going to continue to happen over time. So some of the biggest bettors are still pushing their action offshore,” he said.

As the US's most mature sports betting market, excluding Nevada, New Jersey is a bellwether for operators. Some are already profitable there, and it’s widely viewed as the state against which newer entrants to the live and legal sports betting fray are measured against.

Along those lines, Robins points out that some newer states are ramping more rapidly than expected, and internet casinos remain a key growth driver.

“Arizona is always the great example we give that just really surprised us in how quickly it ramped and how fast the adult penetration was developing,” Robins mentioned at the Goldman conference. “Another thing I think that’s been pleasantly surprising to us has been the continued growth, even well into the iGaming market in New Jersey. In 2020, New Jersey grew triple-digits.”

The DraftKings chief executive admits that his customer base is older, features more women, and has more slots players. “I think, going to allow us to increase our focus on broadening to the entire iGaming market, as opposed to maybe the 50% that we were reaching well and then doing just okay with the other 50%,” adds Robins.