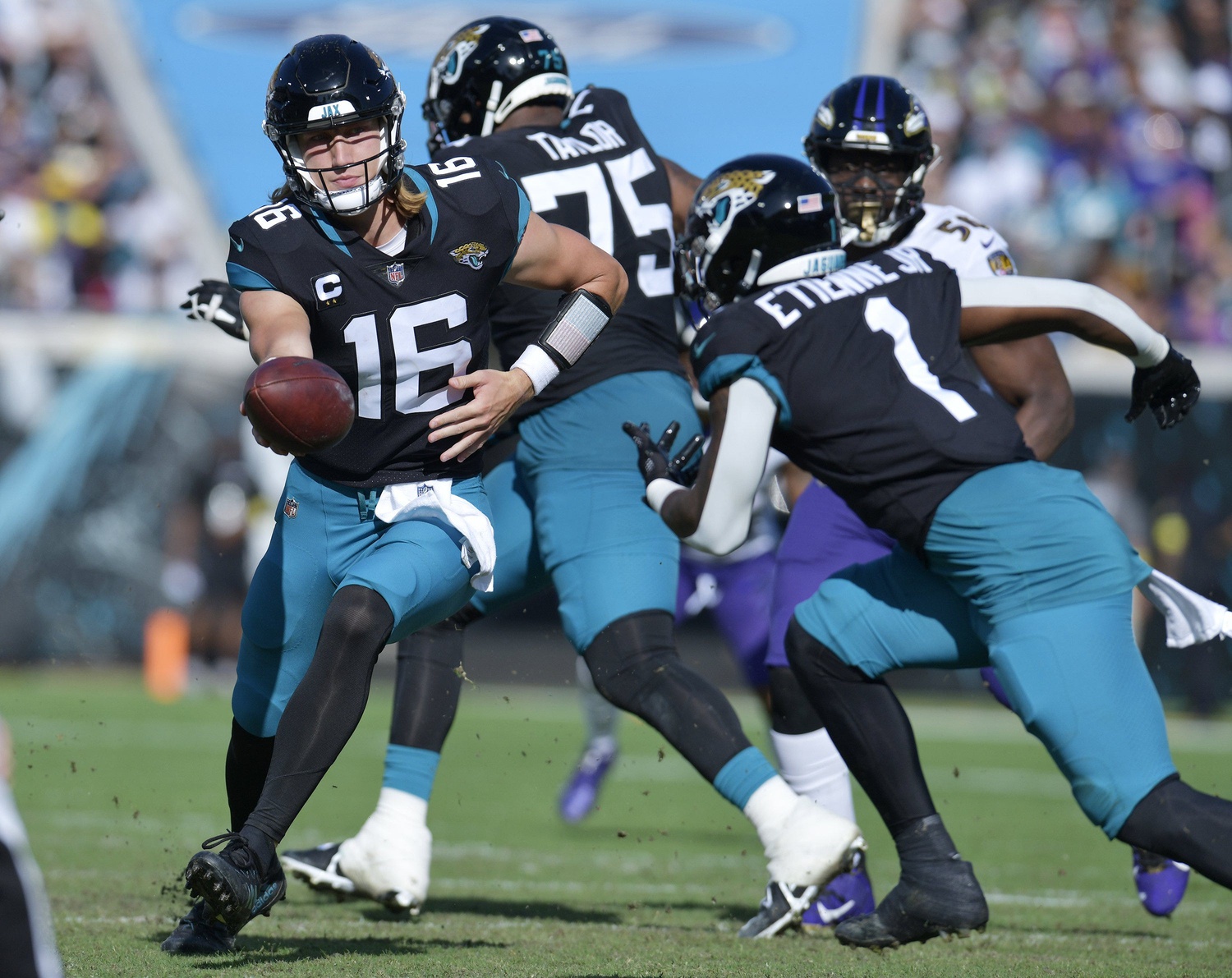 Save for the Kansas City Chiefs, there isn’t a bigger favorite in the AFC to win a division than the Tennessee Titans who would have to fall off a cliff to not take home AFC South bragging rights for the third straight season. Having already swept the season rivalry from the Indianapolis Colts and already having one in the bag against the Houston Texans, the Titz only competition moving forward is a Jacksonville Jaguars team that I already suggested NFL bettors to take a flier on numerous times this season. It’s now a two-horse race regardless of the Jags sitting three games back entering Week 13. Let’s dig into the current futures odds offerings at BetRivers Sportsbook and see if any are worth taking stabs at.

The Titans have split against the Green Bay Packers and Cincinnati Bengals since last reporting a few weeks back. I still believe more losses to be in the offing with games still remaining @Philadelphia, Jacksonville, @Chargers, Houston, Dallas, and @Jacksonville. Even with a three game lead atop the division standings, I want absolutely nothing to do with laying over $900 just to bring back a Benjamin. And it has everything to do with the fact that Derrick Henry looks to be slowing down dramatically. The Titans RB1 has failed to surpass the 100-yard plateau each of the last three weeks, and enters this week’s trek to Philadelphia coming off a wretched showing versus the Bengals.

As dependent Tennessee is upon his rushing prowess, the fact that he’s only averaged 2.7 yards per carry in his last three starts comes off as very alarming. It’s highly conceivable that Tennessee fails to log a win over the next three weeks with the negative regression monster having the team in its sights. Though extremely chalky at -182, I’ll attempt to recoup some of my losses fading this team by hitting the under of their 10.5-game adjusted wins total. I’m also taking another beer money flier on them not making the playoffs at +625. I’m simply not a believer in this Titans outfit and will go down with the ship knowing they’ve gotten it done with smoke and mirrors.

Thatta baby Jacksonville! Way to go for the win and all the glory that came with it! If only Dan Campbell did the same against the Bills; I digress. That was a huge confidence building win Doug Pederson’s troops logged against the Baltimore Ravens, and I’m hoping it proves to be the springboard for more lucrative ticket cashes the rest of the way. Trevor Lawrence is evolving right before our eyes. It looks to only be a matter of time until he rules the AFC South roost!

I already recommended hitting the over of the Jags adjusted 5.5 games wins total over a month ago, and then followed it up by recommending a flier being taken once it jumped to 6.5 -121 after coming back to beat the Raiders. It remains 6.5 with heavy -167 juice attached to the over with six games remaining on the docket. Of note is that the team’s odds to win the division haven’t moved off 7-1 for the last three weeks. I think this is the highest they get moving forward with the belief the Jaguars give the Titans a major run for division bragging rights. That Week 18 standoff at home could be for all the Tostitos – BUY!

Put ‘em in a body bag peeps, the Colts are dead! I’m done throwing good money at bad with this team after falling hook, line, and sinker for Matty Ice and Jonathan Taylor at the season’s outset. I now have no shot to cash that over 10 ticket – not that I really did – after thinking Jeff Saturday would be able to raise this team from the ashes. It was more wanting than thinking he could.

That being said, I was able to recoup some of my futures odds losses betting their games individually. I backed them plus the points and on the moneyline against the Raiders and Eagles. That closing moments loss to the Eagles was the end of it for me. As such, I had no issue fading them big time this past Monday night against the Steelers, and boy did that moneyline ticket cash on the Black and Yellow feel good!

The Houston Texans will need to win four of their final six games to prevent me from cashing a ticket on their 4.5-game season wins total. Half of them to prevent me from not cashing in that under 3.5 a few weeks back at a nice plus-money return. Their best shot at a win might just be upcoming with Deshaun Watson making his return to NRG in what figures to be a very emotional game. They’ll still probably lose it with the team showing absolutely zero improvement under Lovie Smith’s watch. All hell will break loose once upper management decides to can him after a year much like it just did to David Culley.

Regardless, their current win total is 2.5 with heavy -200 juice attached to the under and I still lean that way with games still slated to go against the Browns, @Cowboys, Chiefs, @Titans, Jaguars, and @Colts. No way this team finds a way to muck up locking up that first overall pick in next year’s draft, right?!