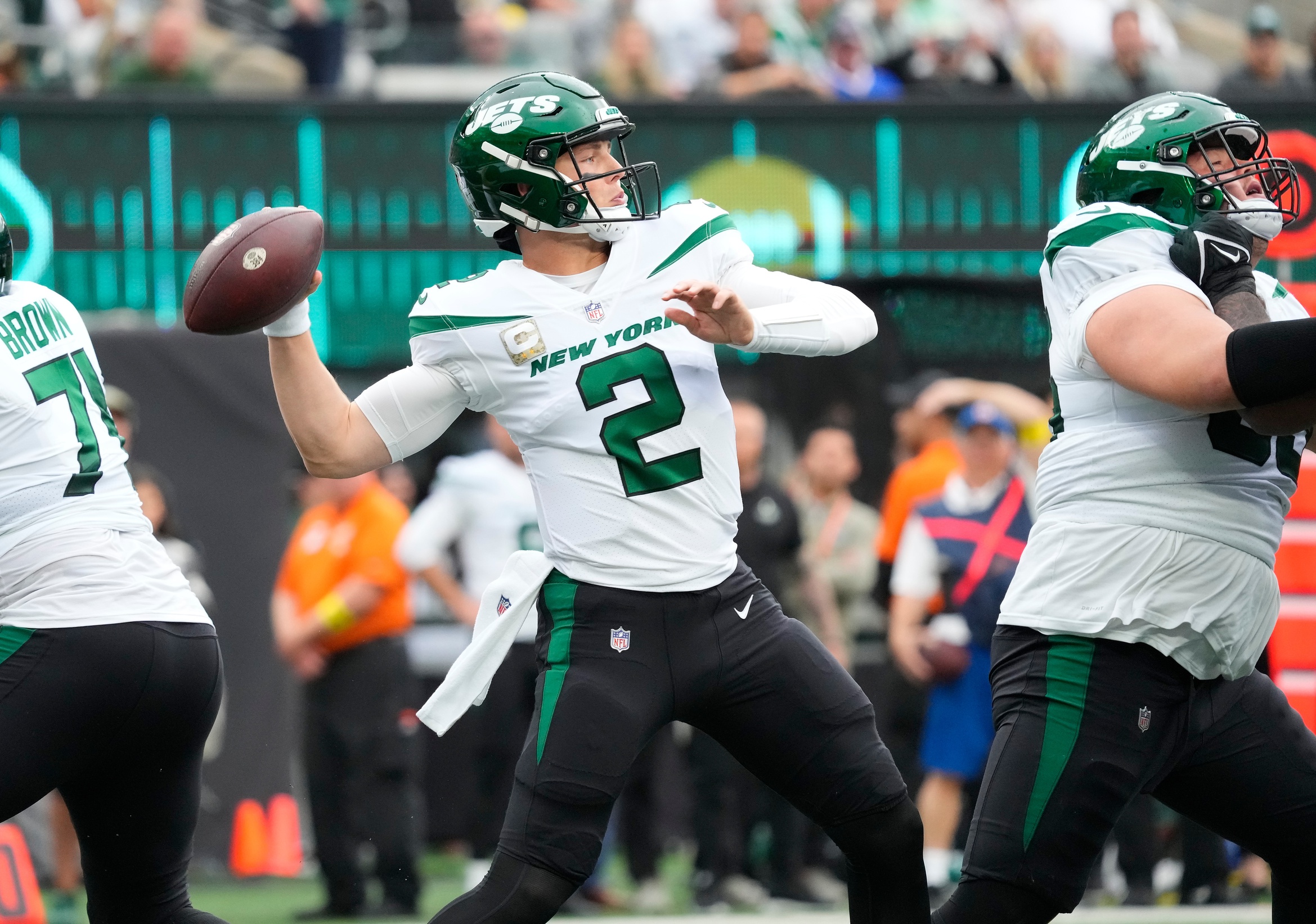 Not a bad showing for the first installment of my Rabid Dawg moneyline selections over at PointsBet Sportsbook! Though the Seahawks, Jaguars, and Browns failed to get the job done we made up for those losses by cashing in a pair of big tickets on the Vikings and Colts. W/L records mean absolutely nothing backing underdogs on the moneyline; it’s all about getting the most bang for your buck when those teams pull the outrights that allows for taking on more of the risk. This isn’t for everyone, so I don’t blame you for taking the points instead. But where’s the fun in that?! Check out Week 11’s Rabid Dawgs – I don’t want the points and I don’t need the points!

The Colts hooked us up in a big way last week cashing a big dog ticket as +210 Sin City underdogs. I went into that one thinking Sam Ehlinger would be lining up under center, but Jeff Saturday pulled a fast one right before kick-off and inserted Matt Ryan back into the huddle instead. The move paid off after Matty Ice ripped the Raiders porous secondary for 222 yards and a tuddy. Indy’s ability to utilize an effective passing game opened running lanes for Jonathan Taylor who took full advantage and galloped for 147 yards and a score.

While the Eagles defense will present a much stiffer challenge, I’m still jumping in head first regardless of Philly coming off its first loss of the season. Sirianni’s squad is facing its first dose of adversity all season. The roster is banged up, and the Colts are looking to move to .500. This point spread has plummeted from the opener making this juice worth the squeeze!

The New England Patriots have made minced meat of the Jets for as long as I can remember - with and without Tom Brady. You have to go all the way back to the 2015 season to find the last time the J-E-T-S Jets! Jets! Jets! got the best of their division rivals. The Pats even got the best of them back in Week 8 when they went into MetLife and scored the 22-17 win and cover as 3-point favorites in the first full game New York played without Breece Hall in the backfield. Robert Saleh’s troops righted the ship by taking down Josh Allen and the Bills the following week.

I truly think NY’s 13-game losing streak to their hated rival comes to a halt in Week 11. Ask yourself why New England is only laying a field goal back home in the rematch when they laid the same amount in the first go-round? It makes no sense – Slam that Jets moneyline!

I’m digging what Dan Campbell’s Lions are cooking up right now. This team was due for a major dose of positive regression and the football gods are granting them with exactly just that in recent weeks. After dropping three of their first four games by an average of 3.3 points and then getting their doors blown off by the Patriots and Cowboys, Detroit dropped a competitive 31-27 decision to Miami before taking out a pair of division rivals in the Packers and Bears the last two weeks. The roster is getting healthier.

Meanwhile, the Giants are 7-2 SU and won each and every single one of those games by a single possession. Teams hang around against the GMEN. I get that Jared Goff in an outdoor venue is an immediate fade, but I got a feeling the Lions still find a way to keep that win streak alive in one of the more entertaining games of Week 11.

The Bears were a tough watch the first six weeks of the season. But ever since the switch flipped in Foxboro during that Monday night beat down of the Patriots, Bears games have been must-see TV. It has everything to do with the evolution of Justin Fields at the NFL level. The game has finally slowed down for the second-year speedster, and he’s got a coaching staff that’s tailored the offensive plan of attack to his talents.

He’s put on a show going on a month now, and I don’t envision the good times ending in Hotlanta on a fast track against a Falcons defense that’s hemorrhaged points to opposing offenses for the better part of the last month. Atlanta is destined to get theirs on the ground versus Chicago’s wretched run defense (No. 26 rush DVOA), but the Bears will counter with a balanced attack that should allow it to put an end to its current three-game losing streak.

It makes no difference that this game is being played in the Chargers back yard. SoFi Stadium is going to be filled with a sea of red with Patrick Mahomes and the Kansas City Chiefs more or less looking to lock down the AFC West title should it manage to sweep the season rivalry for the first time since the 2019 season. It’s put up or shut up time for the Bolts who sorely need this win to have any shot of winning the division and put itself back in a better position to punch a playoff ticket.

While the defensive injuries are a concern, I’ve liked what I’ve seen from Justin Herbert in recent weeks. While it hasn’t translated much into the way of counting stats, he looks more confident with the rib injury incurred against these same Chiefs close to fully healed. It’s going to be “Game On” if both Keenan Allen and Mike Williams are able to return for this matchup! Herbert already threw for 300+ yards and 3 TD against KC’s overrated defense, and I have no reason to believe he can’t do it again with the team’s season on the line.