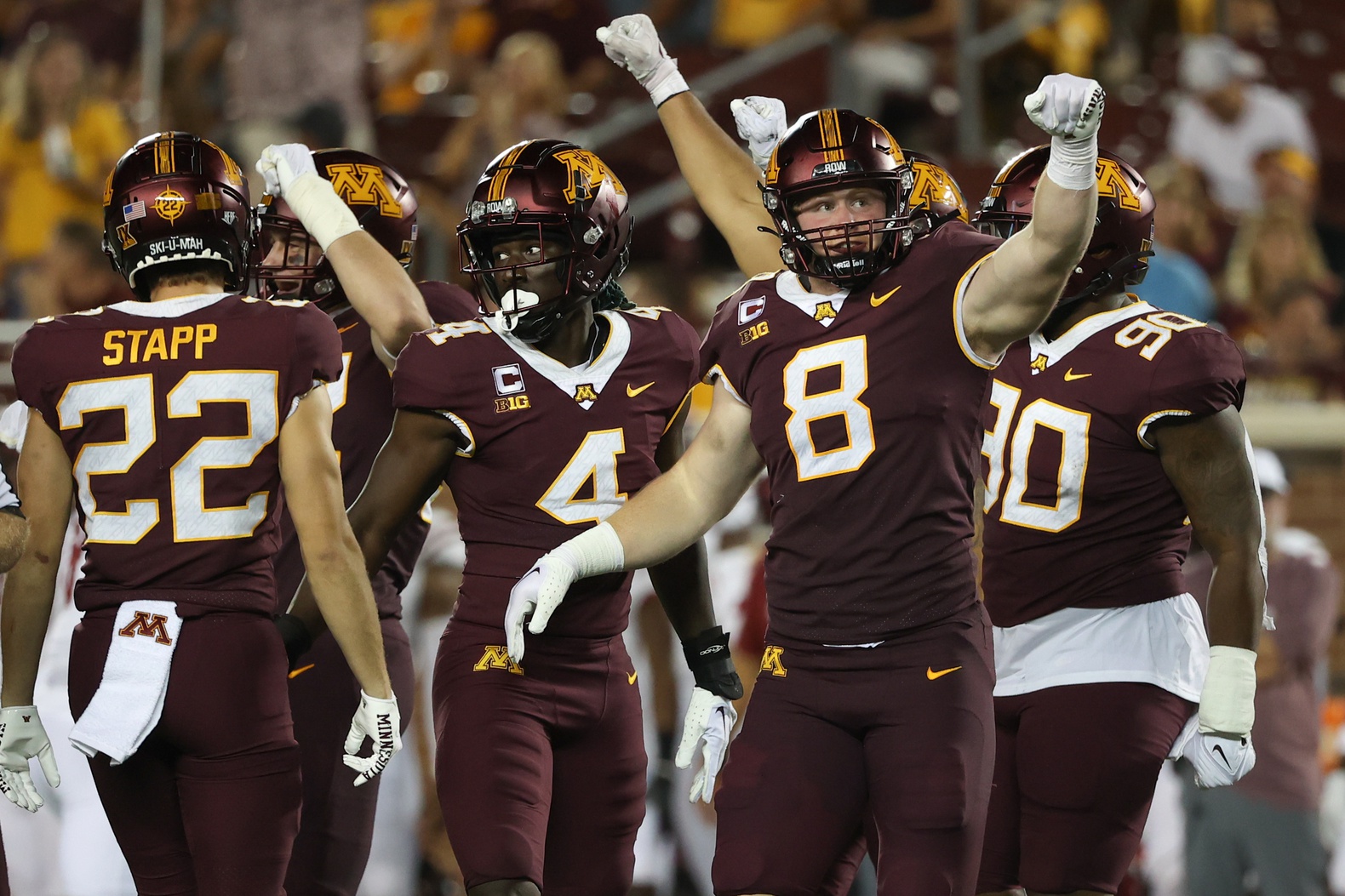 Back-to-back 4-1 ATS showings for the college football market movers report. Hopefully your bankroll flourished at PointsBet Sportsbook because of it! Syracuse battled back from a 9-3 halftime deficit to log an exhilarating 32-29 win in the closing moments. Coastal Carolina proved to be an inflated favorite only defeating Buffalo by 12, while UCLA was extremely lucky to defeat South Alabama outright let alone cover the closing 16-point spread. Tell me again why struggling Notre Dame was laying that many to Cal?

The lone defeat ended up being the Nebraska Cornhuskers after OU went into Lincoln and laid the hammer down. Thankfully that one was over quick! There’s been noticeably more line movement on the Week 4 slate, so let’s dig into it!

Another dog turned favorite kicks off the CFB market movers report with UNC now slightly favored at home to hold serve against Notre Dame. The Fighting Irish survived an ugly one that went down to the wire last week upending Cal by a 24-17 final count, while the Tar Heels have had a couple weeks to mend their wounds and prepare for Michael Mayer and Co.

Notre Dame’s 95th-ranked run D is expected to have its hands full with the Heels explosive ground attack (No. 13), but riddle me this Batman – who has UNC played? Something tells me this is a lot tougher of an assignment for the home team than the betting market expects.

The Bearcats betting odds heading north with a majority of the bets and money (55%) going the way of Indiana is quite the eye opener. Does this have anything to do with a team from the Power Five squaring off against one from the Group of Five? No. No way – not on your life!

All kidding aside, the Hoosiers are a fraudulent 3-0 (1-2 ATS) and have run up against nobody. Cincy’s 2-1 (1-2 ATS) with the lone defeat coming against No. 10 Arkansas. On top of that, Luke Fickell can coach circles around Tom Allen. Bearcats by 20+!

With the Golden Gophers clocking in 3-0 both SU and ATS and Sparty just getting its tail whipped by Washington in front of a nationally televised audience, college football bettors are running to the window to throw their hard-earned money on the Goofers laying chalk in East Lansing. Guess they didn’t see the memo that Mel Tucker’s kids won outright the two times it received points last year.

While the Spartans do have some injury concerns, I still feel they should be the favored side; just like linemakers initially forecasted.

In arguably the game of Week 4, the undefeated Duke Blue Devils will square off against the undefeated Kansas Jayhawks in a blueblood battle on the gridiron. Though 57 percent of the bets and 53 percent of the money have aligned with Lance Leipold’s squad, the point spread has fallen 2.5-points from the opener. That tells me there’s some heavy sharp money backing the Dookies plus the points.

This is a stay-away game for me since I bleed Crimson and Blue. If I were to bet it, however, I’d give a long look to the Blue Devils knowing their tough-nosed defense will be the stingiest Jalon Daniels and his mates have run up against to date.

The Trojans have put themselves in a position to qualify for the CFP for the first time in program history. Now all they have to do is continue holding up their end of the bargain and hope someone in the ACC can topple the Clemson Tigers. Easier said than done however with this Saturday’s visit to Corvallis one of the toughest on the 2022 docket.

The betting market is proclaiming Oregon State is live! Though USC has garnered 58 percent of the bets and 53 percent of the money per current wagering reports, the betting line has still moved substantially in favor of the Beavs. Looks like Caleb Williams and Co. will have their hands full late Saturday night.