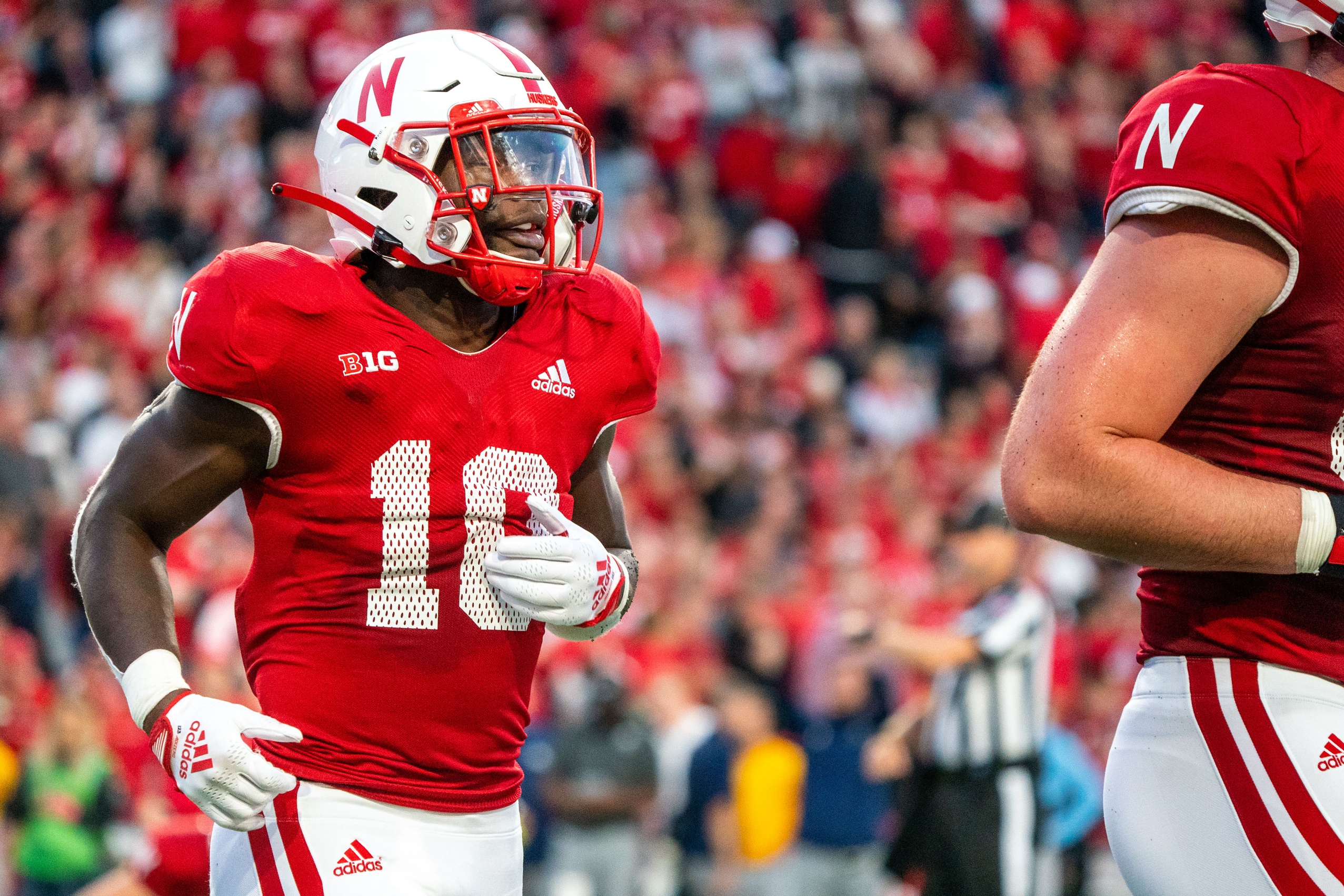 It was another solid showing with the Week 2 college football market movers producing a solid 4-1 ATS record to add to your bottom line at PointsBet Sportsbook. The heavy moves backing both Wake Forest and USC didn’t prove to be an issue with both squads cruising to margin-covering wins. Mississippi State and Air Force were each in a battle through three quarters but ultimately pulled away in the fourth to cover all numbers.

Michigan proved to be the only side not to come through for CFB bettors with it laying the most-ever points in program history (-52). Breaking down Week 3’s line movement, it looks like linemakers have fine-tuned their algorithms with very little noticeable movement across the board.

While not the biggest move of the bunch, it is however interesting to note that the betting public deemed the Orange favorites over the Boilermakers instead of the other way around as stated by those that set the betting odds. While Syracuse has looked fantastic in clobbering both Louisville and UConn to start the season, it’s Purdue that matched up against the toughest overall opponent after dropping an intense 35-31 decision to Penn State at home in a game that could’ve gone either way.

With the Scott Frost era proving to be an utter flop in Lincoln, college football bettors are running to the window to back Big Red in what’s being looked upon as a season-changing matchup with the Oklahoma Sooners.

The book is still out on Brent Venables’s squad with Boomer Sooner struggling to dispose of UTEP last week as decided 33-point favorites; at least for a half. With this tilt representing Dillon Gabriel’s first major test since taking over the QB1 reins in Norman, many are banking on him not passing it with nearly 80 percent of the money backing the home team ultimately forcing the field goal line move.

Though Buffalo invades the teal turf of Brooks Stadium 0-2 SU and 1-1 ATS while getting outscored 68-41 by Maryland and Holy Cross, it’s the Bulls the betting public has backed against Coastal Carolina.

While the Chanticleers enter this Week 3 tilt undefeated (1-1 ATS), it’s hardly been impressive needing to pull away late to win and cover against Army before never once being in a position to cover what proved to be a grossly inflated 33-point spread against Gardner Webb.

Let’s see what Grayson McCall and Co. has to say about that!

The betting market isn’t buying into South Alabama’s hot start that saw them take advantage of Nicholls State and Central Michigan. After fading the Bruins hard the opening week of the season against Bowling Green and paying for it, CFB bettors have reversed course and pinpointed Chip Kelly’s squad as one to lay the points with this time around.

That being said, most of the action driving the line north of the opener looks to be derived from public bettors with the Bruins only garnering 53 percent of the bets and 51 percent of the money. With Dorian Thompson-Thompson possibly ailing and the first road trip of the year to Colorado on deck, something about this scenario stinks – caution alarms are blaring!

Though 62 percent of the bets have surfaced on ND, the betting market prefers Cal plus the points evidenced by the Golden Bears taking in nearly half the money. As much a struggle it’s been for ND’s offense – which will now be starting backup QB Drew Pyne - paired with defense being the strength of Cal’s football team, it makes sense to see the underdog and under receiving the betting market’s full attention.