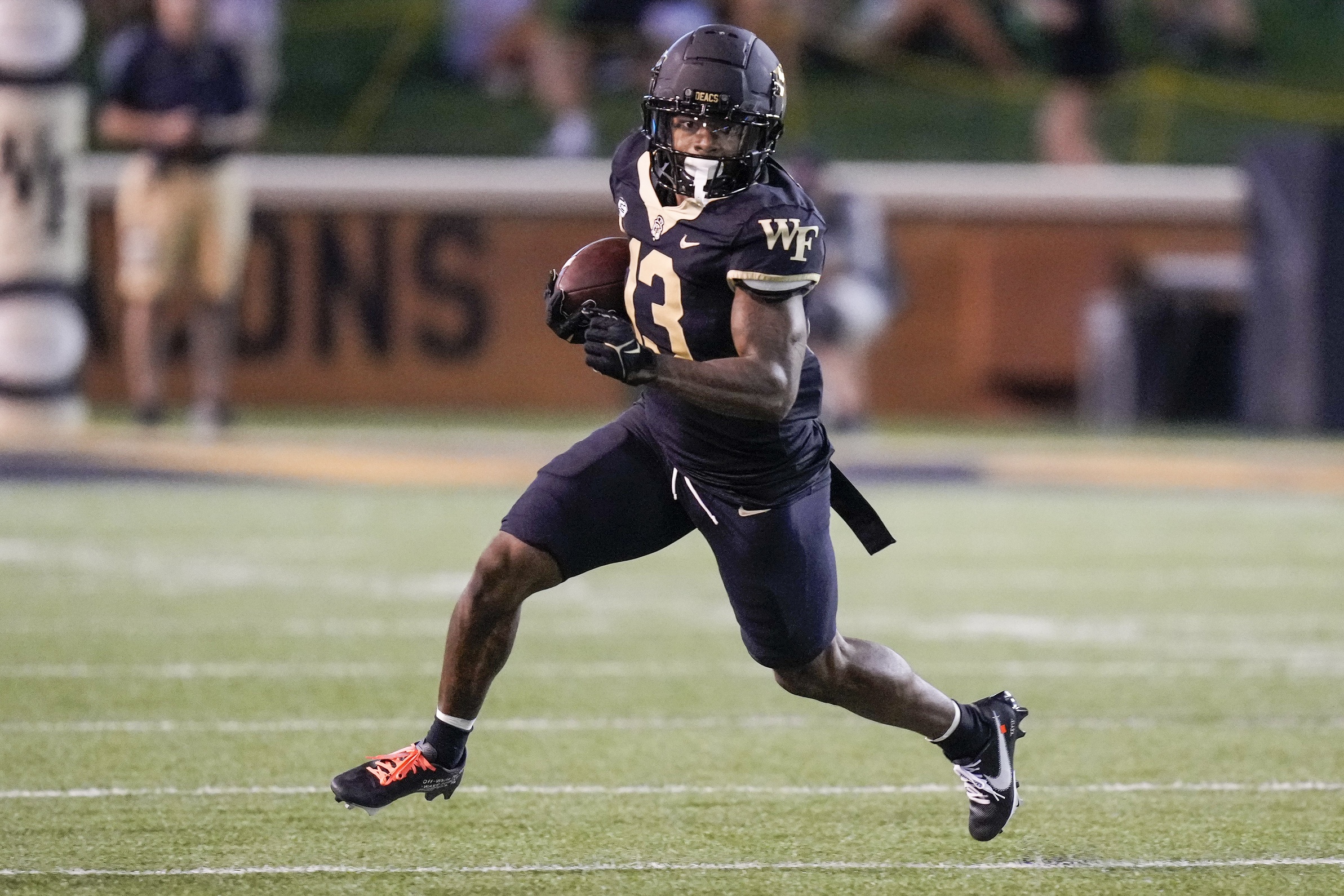 Last week’s college football Market Movers piece had a fine debut by adding to the bottom line at PointsBet Sportsbook. It correctly stated Tennessee and TCU were still buys even though each was laying heavy chalk, and it also set off some warning signs for teams like Tulsa and Texas State.

It was, however, a swing and a miss with Utah and Western Kentucky – Man, Hawaii is bad! Let’s see what it has in store for the second week of the season!

Plenty of intrigue surrounds this Week 2 tilt with the up-and-coming Demon Deacons squaring off against the 2-0 ‘Dores. Adding to the drama is the return of stud QB Sam Hartman. Vandy has impressed to get out to a 2-0 SU start even though it failed to cover last week versus Elon; it called the dogs off once, getting out to a 35-10 lead early in the third.

CFB bettors don’t look to be buying into the curb stomping the Trojans dished out against Rice, at least those of the sharper variety. Even though Lincoln Riley’s kids have garnered 58 percent of the bets and a hefty 74 percent of the money, the number to beat has fallen a full field goal at PointsBet in favor of the Cardinal.

I’ve even seen a 7.5 even hit the board at FanDuel. What on god’s green earth are sharps seeing with Stanford?! Was it that 41-10 non-cover against Colgate last week, or the fact that they’ve won two of the last three meetings and stand 2-0 SU and ATS the last two times USC invaded Stanford Stadium?

Now we’re simply just piling on! Hawaii has dropped its first two games by the aggregate score of 112-27 and came nowhere close to covering either game against Vanderbilt or Western Kentucky. The Rainbow Warriors have already turned the ball over eight times, and Michigan enters this tilt coming off a 51-7 thrashing of Colorado State, whom it turned over twice.

That paired with Coach Harbaugh’s kids racking up 440 yards of combined offense with the ground assault looking as dangerous as ever has seen the betting market have no issue taking this one past 50. Some -52s have even started to hit the board! This will go down in the history books as the most points the maize and blue have ever laid in a game.

This, to me, is one of the most interesting line moves of the Week 2 slate. Arizona looked fantastic last week in upsetting San Diego State as 6-point road underdogs. Transfers Jayden De Laura and Jacob Cowing stole the show in the 38-20 triumph. I get that the “Mad Scientist’s” squad is perceived to be the better team and should be laying points on the road, but this is a bit rich for my blood.

Along with Jedd Fisch having what looks to be roster leaps and bounds better than he did a season ago, he gets to take on an MSST team that must fly across the country after having last week’s game delayed for hours. It didn’t conclude until well after midnight. Now they have to take the Wildcats on in a late night kick – let’s see how they deal with the desert heat against a rejuvenated Bunch of Wildcats - laying over two possessions!

After steering clear of Colorado last week at home against TCU, the betting markets will look to continue riding the fade train this week in their first road trek to oppose an Air Force squad expected to have a say in how the Mountain West shakes out. The Falcons were up 48-3 before taking their foot off the gas in last week’s win and cover versus Northern Iowa. It racked up over 580 yards on the ground!

Guess who’s run D ranks No. 97 overall through the first two weeks? Yup, you guessed it. AF reeling in 74 percent of the bets and 62 percent of the handle has forced PointsBet linemakers to bump the point spread up more than a field goal! Keep in mind; however, the Falcons are 2-4 ATS the last six times they laid 14+ points.