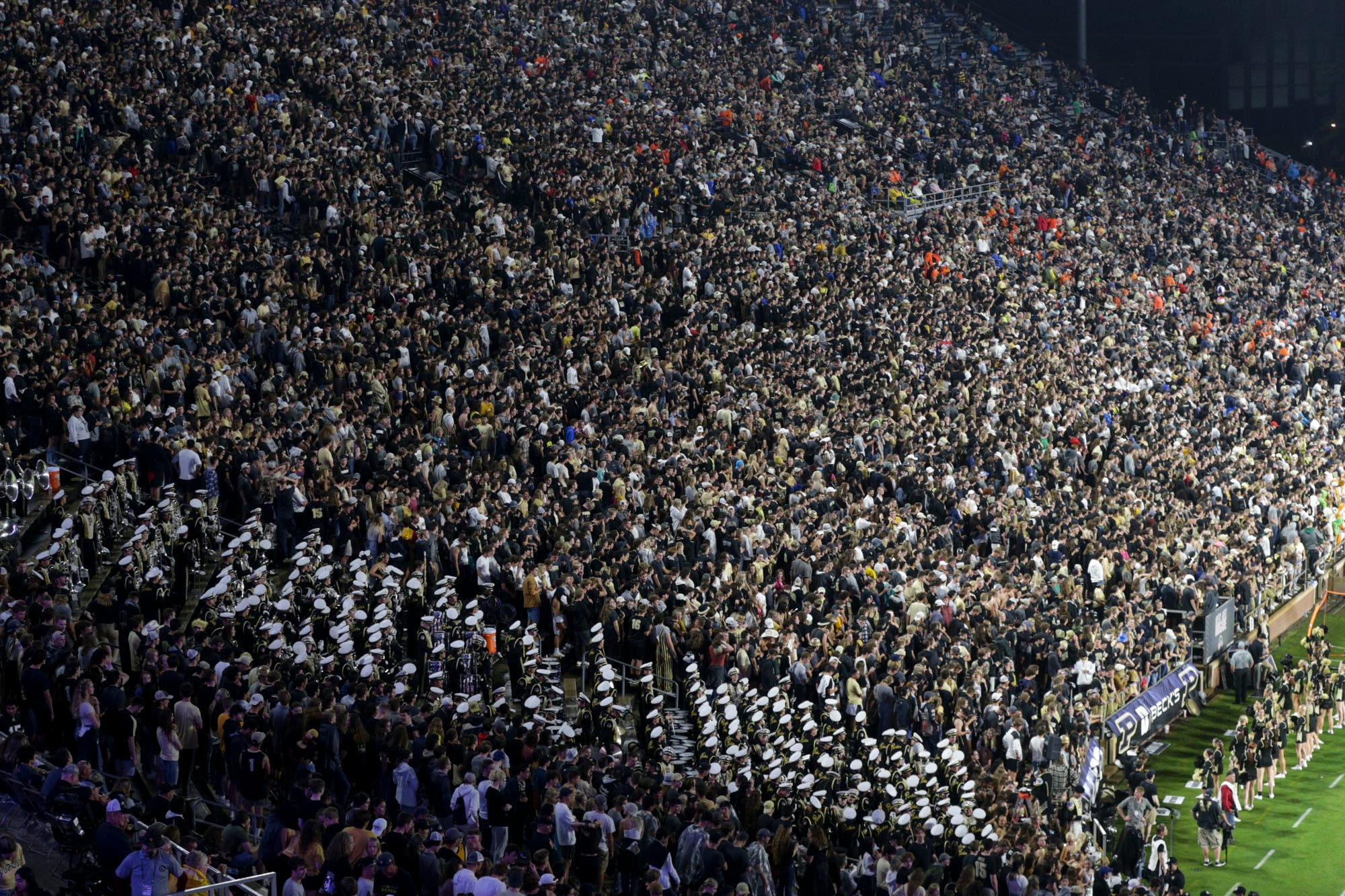 Nearly every FBS school in the nation will be on the field for the official start of the college football season in Week 1. While most programs will be playing a weaker non-conference or FCS opponent, there are some marquee matchups. The biggest game of the week is undoubtedly Georgia heading to Death Valley to take on Clemson. One of these two teams will get a huge leg up in their bid to make the revamped College Football Playoff with a win.

The news of an expanded College Football Playoff is huge for UCF and Boise State. These have been the two best Group of Five programs in the 21st Century with Boise State owning the 2000s and UCF claiming the 2010s. This will be the first game on the sidelines for both Boise State’s Andy Avalos and UCF’s Gus Malzahn.

Sam Howell is a legitimate Heisman Trophy candidate. Howell’s play under center has helped make Mack Brown’s return to Chapel Hill a rousing success through the first two seasons. The Tar Heels might be able to challenge Clemson for ACC supremacy this season with the Tigers losing Trevor Lawrence and a boatload of other starters, and a trip to Blacksburg to start off the 2021 season will be a good test.

The Nittany Lions were probably the unluckiest team in the country last season. Penn State lost its first five games when it probably should have been no worse than 2-3 at that juncture. The Nittany Lions came together to win their last four games, and they won all those games by double digits. They will have a great chance to pull off the upset in Camp Randall.

This should be the College Gameday Game as Georgia and Clemson are both expected to start the season ranked in the top ten, if not the top five. The Tigers are replacing more talent than they have at any point over the last five years, as Trevor Lawrence and four other starters on offense were selected in the 2021 NFL Draft. That will give Kirby Smart a golden opportunity to pick up a statement win early in the season.

The last four seasons have seen Florida State turn from a title contender into a downtrodden program. The Seminoles won at least 10 games for five straight years under Jimbo Fisher, but they haven’t had a winning record since he left for Texas A&M near the end of the 2017 season. A win over Notre Dame would be enormous for a program in desperate need of a shot in the arm.