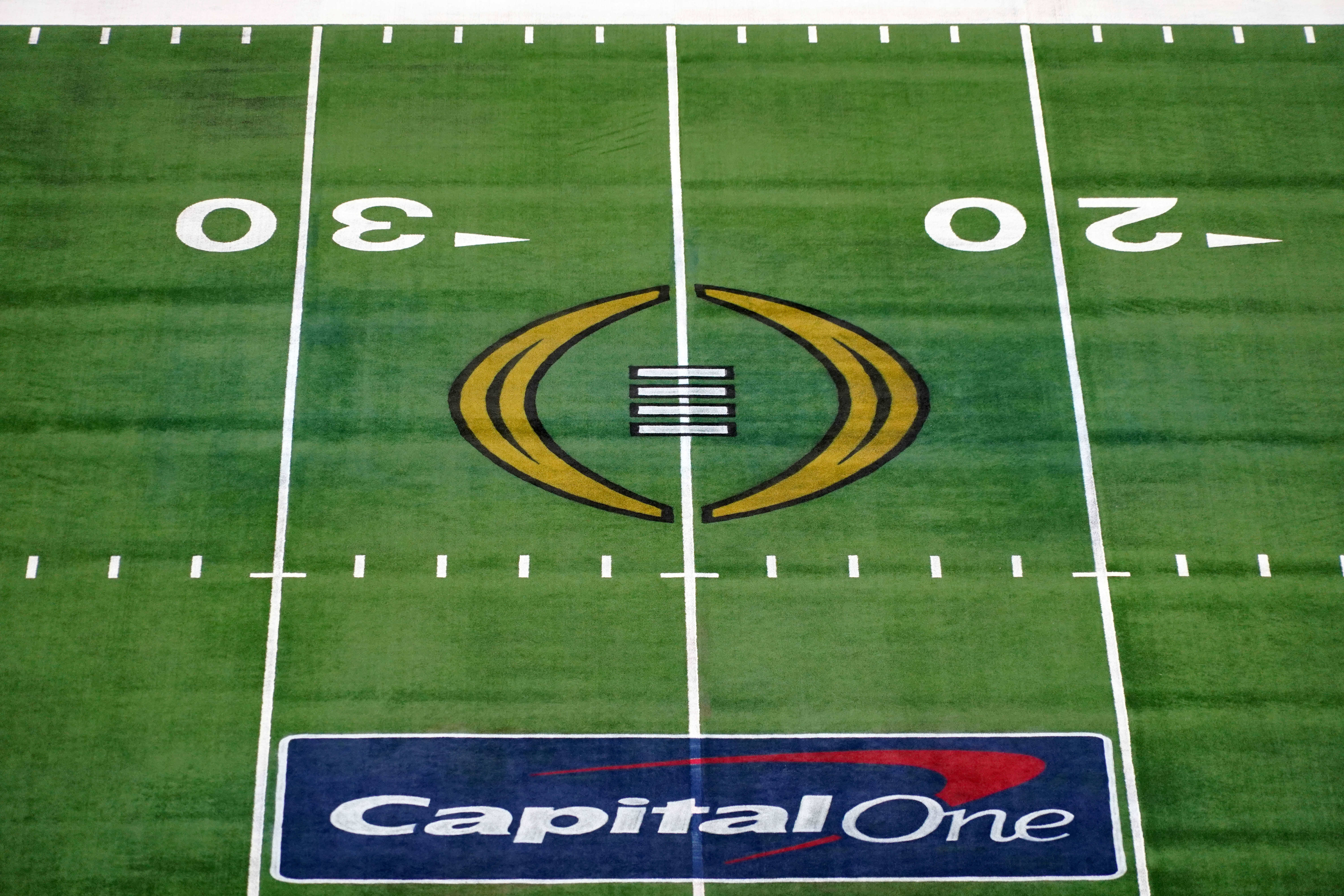 If you don’t remember anything else about college football bowl betting make sure to remember this one fact, underdogs are usually the way to go. And big underdogs are solid bets. Underdogs getting a touchdown or more have been a moneymaker in bowl games for decades and double-digit underdogs have consistently performed well against the spread. Double-digit dogs have hit at over 57% against the spread since 2005 in bowl games that are not part of the College Football Playoff.

Just how successful are some of the big underdogs? If you go back a number of years you will find that double-digit underdogs in bowl games getting 10-14 points against the spread have won outright almost 27% of the time. What that means is that you shouldn’t be afraid of putting a few dollars down on a big moneyline underdog.

Let’s get specific to this year’s bowl games and some things you can use for the 2021-2022 bowl games. A lot of people like to bet the College Football Playoff so let’s begin with those two semifinal games. One thing to remember is that the pointspread rarely comes into play. The team that wins the College Football Playoff is 17-4 ATS. It is worth noting that the Alabama Crimson Tide have accounted for all four ATS losses. It is interesting to note that a No. 3 team has never won the title. That does not bode well for the Georgia Bulldogs.

Did you know that the Pac-12 is 8-22-1 in bowl games since 2016? Oregon State has already lost outright in a bowl game, as they were beaten by Utah State in the LA Bowl.

You should look seriously at service academy teams, as they are 20-9 ATS in their last 30 bowl games. That would have you taking Air Force and Army this year.

Head coaches who have been good as favorites in their careers are Kansas State's Chris Klieman, Liberty's Hugh Freeze and Ohio State's Ryan Day.

Teams that did well against the spread during the regular season were Michigan at 11-2 ATS, Pittsburgh 10-3 ATS, North Texas 9-3 ATS, Oklahoma State 9-3 ATS and Notre Dame 9-3 ATS