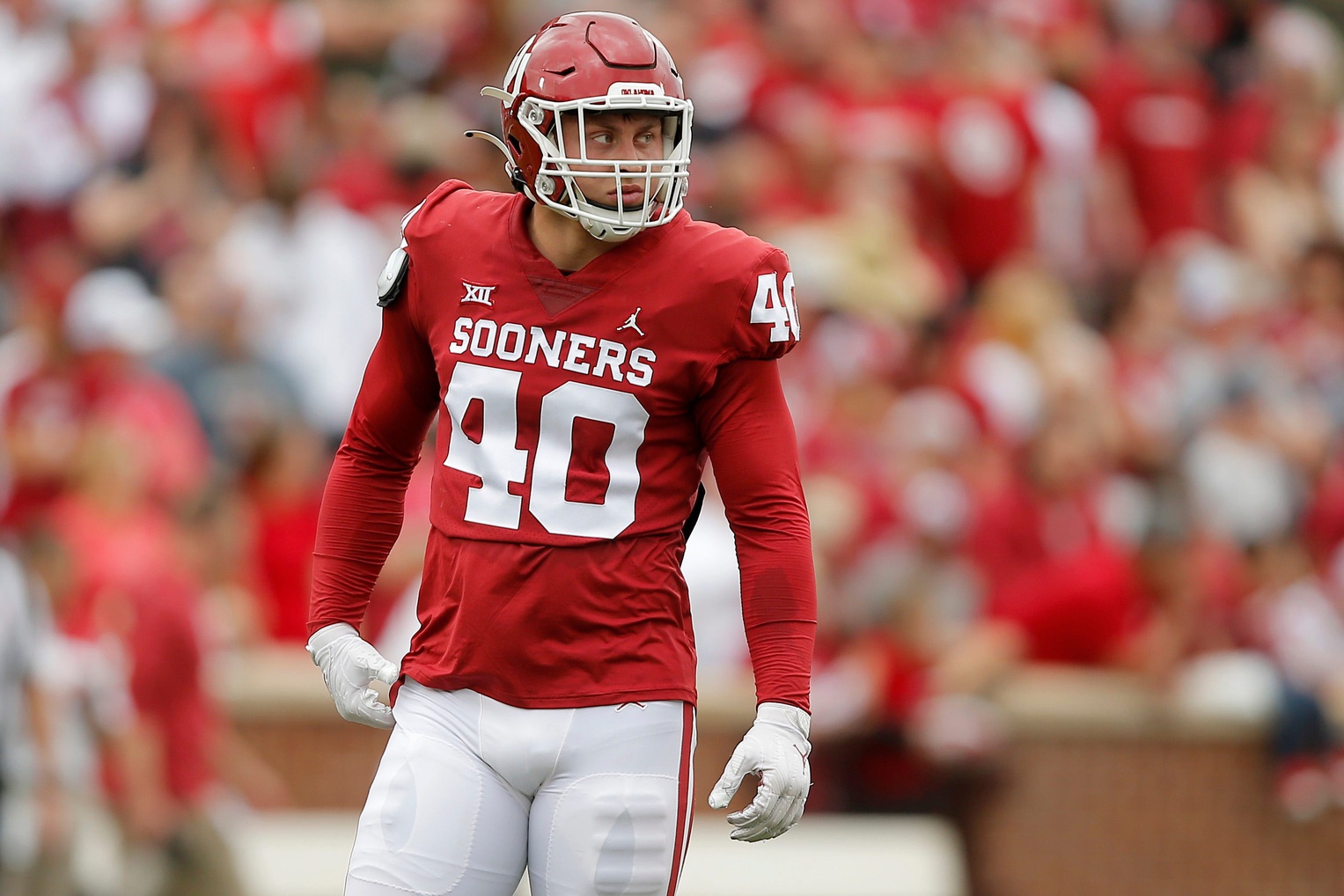 Much like the ACC, the Big 12 also saw an annual title winner’s reign come to an end last season after Dave Aranda’s Baylor Bears defeated Oklahoma State in the championship game before going on to dominate Ole Miss in the Sugar Bowl

In doing so, it put an end to the Oklahoma Sooners six-year dominance at the top of the Big 12 heap. While FanDuel Sportsbook expects the race to the title to be between Oklahoma and Texas - a pair of teams set to join the SEC in the coming years - I think this conference is wide open from top to bottom. OU has a brand spanking new coaching staff led by former Clemson DC Brent Venables, while Texas has numerous questions that need to be answered coming off what can only be deemed a disastrous season in Steve Sarkisian’s first go-round overlooking the program. I wouldn’t scoff at anyone taking flyers on either team right now, but the Big 12 landscape is filled with landmines. You just might be able to snag better odds on both squads further along into the season. With that, here are my early favorite, underdog and longshot selections to take home the conference hardware.

If the Bears are to repeat as conference champions, they will have earned it. Each and every one of their Big 12 road games can be lost with visits to Ames, Morgantown, Lubbock, Norman, and Austin on the ledger. That first one at Iowa State will be huge! Pass that test, and I fully believe Aranda’s kids will use the momentum to cut through its opponents like a warm knife through butter leading up to the final month of the season. Though the names in this conference are flashy, I don’t think it’s that great of a conference overall. OU and Texas are deemed the favorites due to name recognition alone. One only has to look at the absence of Big 12 teams in the College Football Playoff as justification the last two years. This conference is wide open!

The offense won’t be anything special. The O-Line will be one of the best in the conference, but the backfield and wide receiver corps must replace a ton of production. QB Blake Shapen was excellent in his limited work at the tail end of last season. All we need him to do is lead a balanced attack and limit mistakes. Though the defense loses a ton in the secondary, it’s still pretty damn stout in the front-seven; and you know darn well Aranda will have his kids going after the ball after last year’s unit came up with 28 takeaways (No. 5)! This selection has more to do with the belief in Aranda as a teacher than it does from a sensical point of view. The road schedule is tough as nails, and the home games aren’t gimmes either. That being said, I believe!

For the first time in two decades, Gary Patterson won’t be patrolling the sidelines in Fort Worth. Last year’s 5-7 showing found the Horny Toads sitting the bowl season out for the third straight season. The changing of the guard is complete with Sonny Dykes coming in from SMU to install his Air Raid attack into TCU’s offensive scheme. Bringing Joe Gillespie in to overlook the defense was a great move as well! The key to this squad making some noise later in the season will be getting out to a quick start as it adapts to the new philosophies on both sides of the ball. Opening in Boulder against Colorado is doable. Then it’s Tarleton State at home followed by Dykes’ return to Dallas to take on his former team. Enter the home game against an Oklahoma team also going through growing pains undefeated, and TCU would put itself on the Big 12 map should it find a way to end an eight-game losing streak to the Sooners.

While some key cogs bolted the program on both sides of the ball – DE Ochaun Mathis and RB Zach Evans – there’s still plenty left in the cupboard. Especially under center with QB Max Duggan set to return for his senior campaign. The kids a gamer that should thrive in this new style of offense. If the early tests are passed and the team chemistry builds momentum for the second half of what looks to be a hellacious schedule on paper, the Frogs could be the Big 12’s surprise team. Futures bettors have already taken notice with TCU’s odds of winning the conference already slashed from the 25-1 opener.

Do I really think the crimson and blue have a shot in hell of winning the Big 12? No; I don’t. But the purpose of installing the team with the longest odds of doing so is to let y’all know there’s money to be made backing the Jayhawks against the spread this season. Lance Leipold has done a whale of a job remolding the program into his vision. For the first time since the Mark Mangino days, Kansas will march a viable product onto the gridiron that will in fact qualify for an upper tiered bowl game sooner rather than later. In his first season calling the shots, KU went into Texas and shocked the Longhorns as 31-point underdogs. The team then went on to close out the year with ATS covers against both TCU on the road and West Virginia at home.

The days of this team being the punching bag for the rest of the conference are over! There’s some viable talent already on the roster in the forms of QB Jalon Daniels as well as defensive standouts OJ Burroughs and Lonnie Phelps. Don’t sleep on this team! They’re going to sneak up on a few of the conference heavyweights and put them on notice!