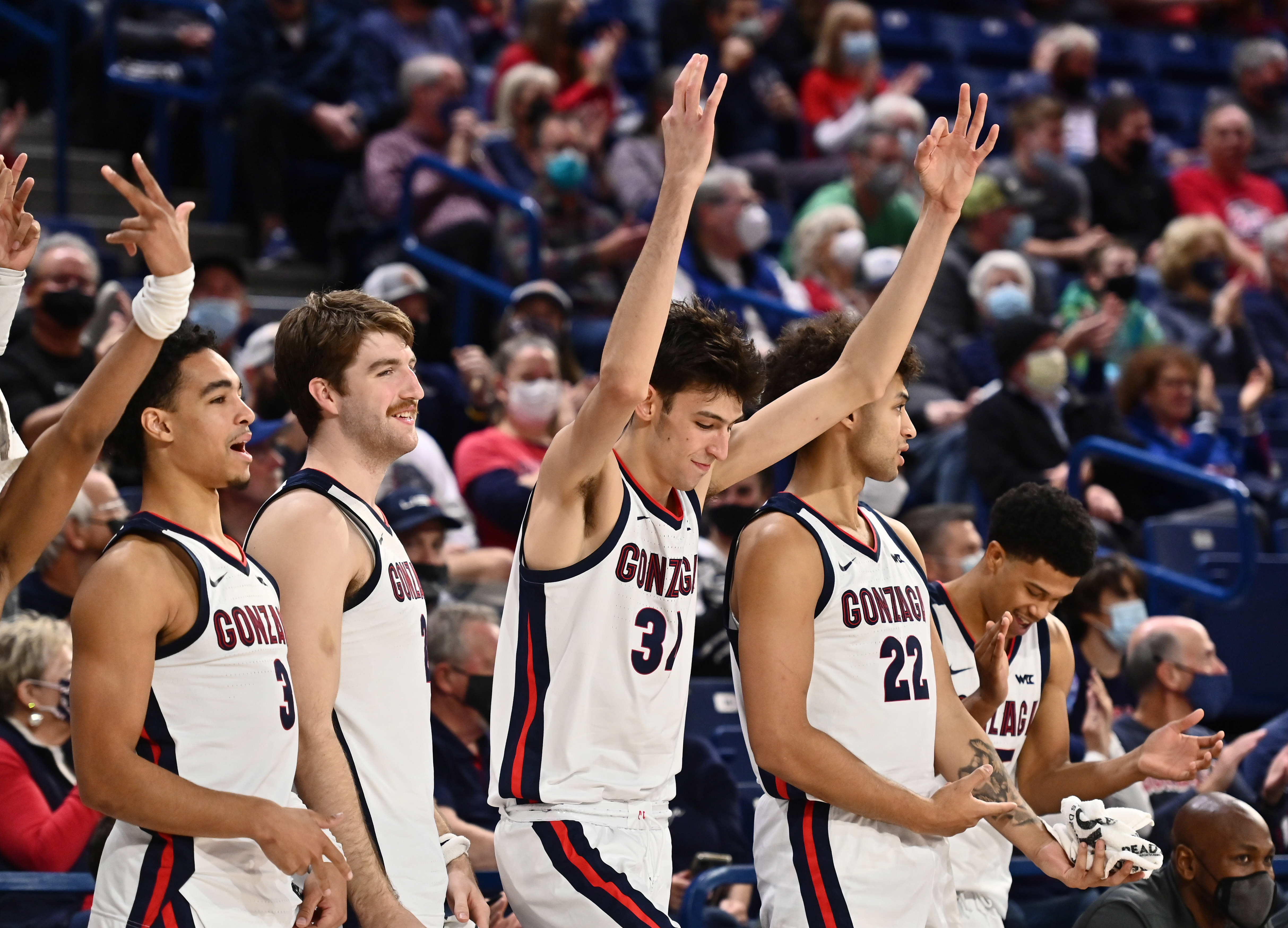 College basketball has suffered from an undeniable decline in popularity over the past decade. The great irony of that is that college basketball has nobody to blame but itself. College basketball's NCAA Men's Basketball Tournament is so popular that it has rendered the regular season meaningless to most fans. Indeed, March Madness is the only college hoops season for millions of fans and gamblers. And that leads to the unique significance of the national championship game.

March Madness begins with a 68-team field. It seems as if all of North America is filling out brackets for various pools and contests. But when the national championship game commences, it is played between the final two survivors of that 68-team field. And all of a sudden, the Mardi Gras atmosphere of the NCAA Men's Basketball Tournament becomes more serious and respectful.

Through the years, the college basketball national championship game has given us some incredible moments and memories. From Villanova's last-second shot to win the 2016 national championship to a remarkable comeback by Kansas over Memphis in 2008, the highlights could fill several pages and videos.

It is best not to get caught up in the national championship game's hype from a gambling perspective. While the game is the most important of the year for the sport and the teams involved, it is just another game for a serious gambler. Like the Super Bowl, the college basketball national championship game is not an excuse to become loose with your bankroll. The principles of odds, money management, and wagering value don't change because a game is for all the marbles.

Types of Wagers for the College Basketball National Championship Game

Although there will be an upstart program that occasionally makes or even wins the national championship game, that is the exception rather than the rule.

It would come as no surprise that the 2021 NCAA Men's Basketball Tournament would have a different twist. COVID-19 has flipped everything upside down, including sports.

What was most interesting of all is that only Villanova was favored among the elite class of the sport in 2021.