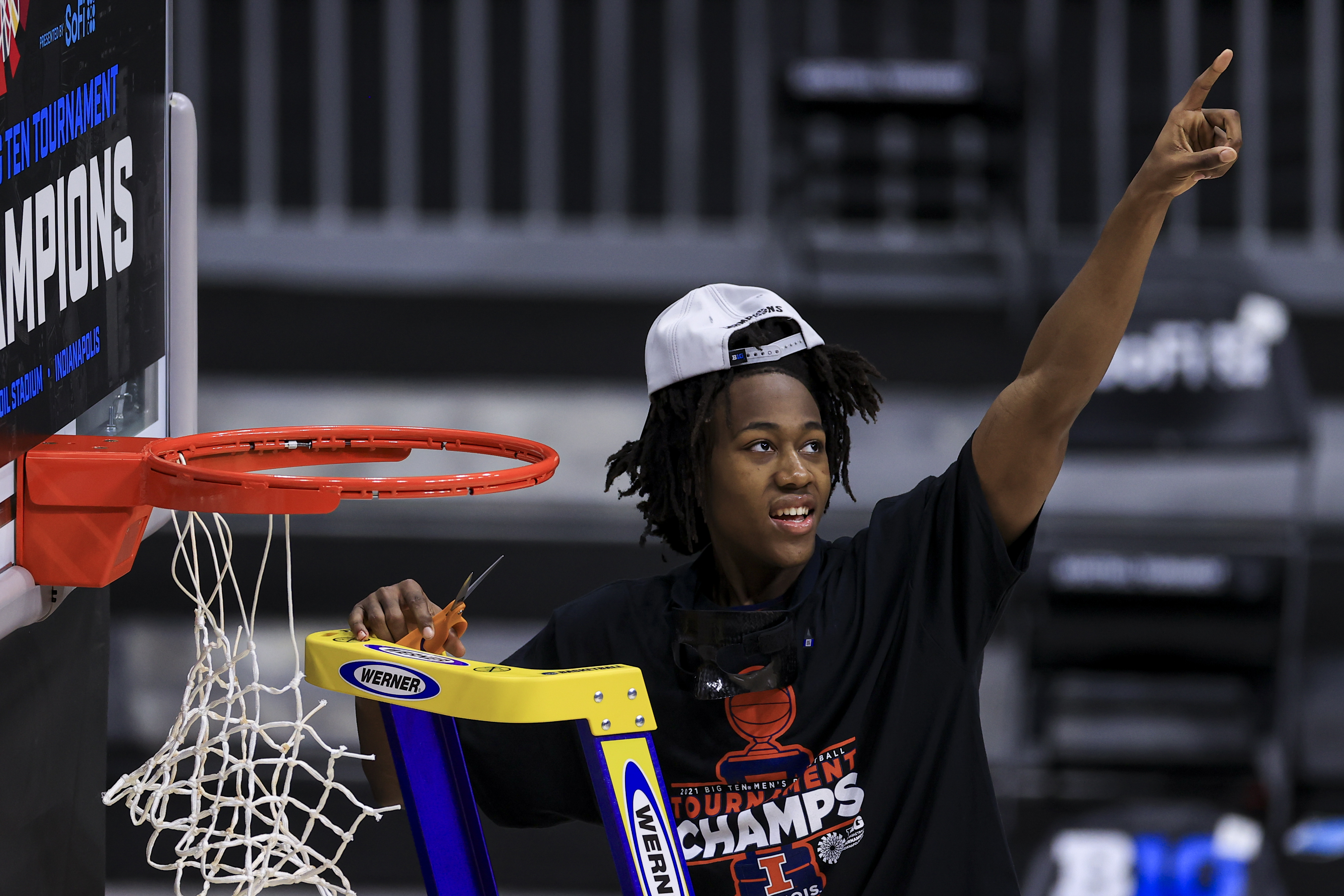 The name itself will tell you what a futures bet is. And when it comes to sports betting the futures market has become a big deal. We don’t have Gray’s Sports Almanac at our disposal so we can’t look into the future and become a mega gazillionaire like Biff Tannen from the movie series Back to the Future, but we can wager on events that will have an outcome later in a season. In college basketball there are a number of futures bets, including a national title winner and a conference champion. What’s the difference you ask? Consider that there are over 350 teams competing at the Division I level with each trying to win a title. Some have a better chance just because of who they are. But wagering on a conference champion gives you fewer teams to pick from, but also doesn’t offer as big a payout. Let’s have a look.

What is a Futures Bet?

Before we can make a futures bet it’s best to know exactly what it is. In this case you are betting on an outcome that takes place in the future, hence the name. You are not betting on a specific game or series, rather what happens when a season concludes. That could be putting down on a team to win the Super Bowl, World Series or Stanley Cup. In this instance we’re talking about college basketball and the winner of a particular conference. The futures market is flooded with betting options and odds vary widely, so it pays to visit different sites to find the best odds.

The futures market offers better odds and a higher payout which make them inviting. Sportsbooks will determine and post odds before that start of a season to create interest. Unfortunately there is no early bird special. We just saw Super Bowl odds get posted for the 2021 season and the 2020 season wasn’t even finished. That’s usually not the case in other sports, but the odds surface well before the season begins.

Futures odds stay posted throughout the season and fluctuate for all teams during the course of the year. Oddsmakers adjust futures odds based on recent results, trends, injuries and other factors that could impact betting odds. The odds you get for a team when your wager is placed is what the payout will be at the end of the season regardless of any movement after the confirmation. The interest in college basketball elevates around Tournament time. March Madness rivals the Super Bowl as the top betting event on the sports calendar. But why wait until the tournament when you can throw down on a conference champion?

When it comes to betting college basketball futures it all depends on what you’re looking for and what you know. There are 32 conferences with over 350 teams playing basketball at the Division I level. Odds to win a national championship will be much better in terms of a payout than they will be for a conference title because of the amount of teams. Let’s say you’re in a market that houses mid-major schools. The teams play quality basketball but they won’t compete for a national title. There is an option with most sportsbooks offering odds to win a conference championship.

Again the biggest difference is the odds. Here’s a look at the Mountain West Conference, which typically has just one team in the NCAA Tournament. San Diego State opened as a +165 favorite to win the conference but was situated at +2800 to win the national championship. As you can see there is a big difference in the payout amount, but the likelihood of the Aztecs winning it all is much smaller than claiming the conference.

Because the odds are posted throughout the season and they change frequently there is a chance to jump on the bandwagon. Kansas was a favorite to win the NCAA Tournament last season before the event was canceled due to COVID concerns. They lost a few key players but still opened at +200. Several defeats over the course of the season saw them slip to +1000. The Jayhawks are always a threat and they can be bought with a higher payout.