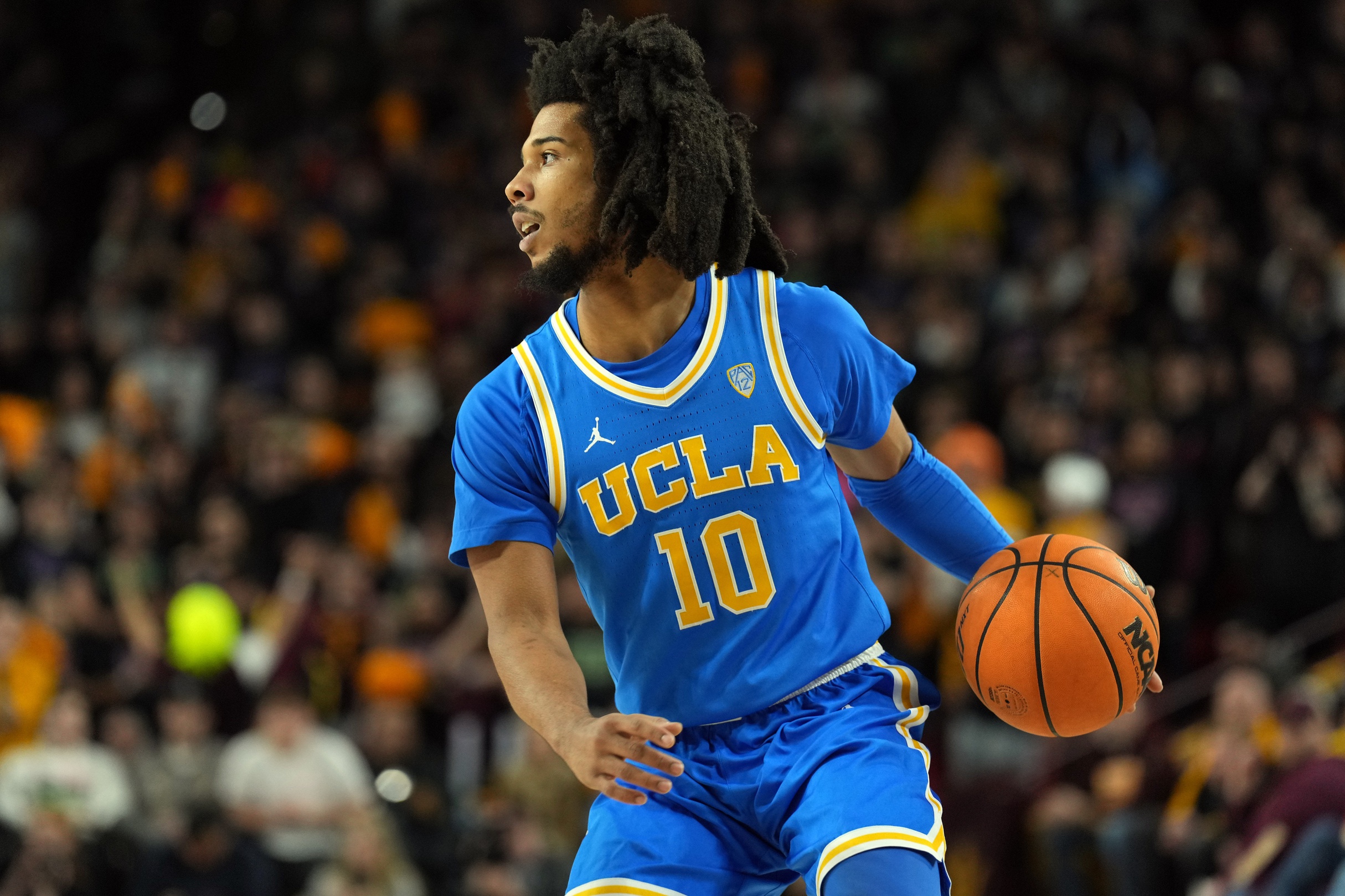 The Arizona Wildcats haven’t caught points from an opponent in any of their 19 played games to this point of the season. That however will be the case on Saturday afternoon when they welcome the No. 5 UCLA Bruins into the McKale Center for the biggest Pac-12 game of the season. If Tommy Lloyd’s kids are to have any shot of defending their regular season title of a year ago, they must defend their turf and come out the victor. If not, it would mean Mick Cronin’s troops moved to an unblemished 9-0 SU in conference play which would put them on the fast track towards taking regular season bragging rights home for the first time since the 2012-13 season. Though Zona bounced back with a nice win over USC on Thursday night, the team has to play a more consistent brand of ball before I can buy into them slaying the conference favorites.

PointsBet Sportsbook is likely to have the Bruins laying a possession come tip-off - maybe even a tad more. UCLA will inarguably go off the board favored to win for the ninth straight time, and it’ll be gunning for a fourth straight cover against the college basketball odds after getting the best of Arizona State in the first leg of this desert trek. The Pomeroy Ratings have UCLA around a 4-point favorite while Torvik clocks in at less than a possession. You have to go back to December of the 2021 season to find the last time Arizona went off the board dogged, and all the way back to 2012 when it took back points at home. Impressive!

These rivals squared off three times last year. They split in the regular season before the Wildcats took the Bruins down in the Pac-12 title game to put a bow on its regular season championship. The under cashed in both regular season meetings with an average of 138 points scored. The average point total for both games clocked in at around 150 points! Then in the tourney finals, linemakers dropped the total to 143 and the combined score flew over the impost with 170 points scored – go figure!

The Bruins might not be the deepest team in the country, but the starting five is by far one of the best. Spearheaded by Jaime Jaquez Jr.’s 16.7 points and 7.1 rebounds per game, UCLA drops an average of 76.7 points per game and shoots just under 48 percent from the floor as a team. It butters its bread at the other end of the floor however which is something Cronin coached teams are mostly known for. UCLA serves up fewer than 60 points per game and clamps down the perimeter (No. 21). By utilizing a slow tempo (No. 233), its ability to make shots both in the paint (No. 108) and from beyond the arc (No. 70) then strangle the opposition at the other end of the floor has seen it log 17-2 SU and 12-7 ATS records.

Zona got out to a blistering hot start by rattling off six straight wins to take home the Maui Invitational with dubs logged against Cincinnati, San Diego State, and Creighton. It catapulted up the rankings because of it. Then it went out and dropped a head scratching 81-66 decision at Utah. Though the team has gone on to win 10 of 12 games since, it’s shown a knack for dropping games it should have won. Losing at home to Washington State as 12-point favorites was inexcusable. So too was the clinic Oregon put on them up in Eugene last Saturday. All said, the Wildcats have the inside game with Azuolas Tubelis and Oumar Ballo to take advantage of the Bruins lack of size down low. Ride that advantage into the ground, and they can win this game.

We’ll take a position on this game dependent upon where linemakers open the betting line. I lean Arizona’s way if taking back a couple possessions. Should UCLA is only asked to lay a bucket, the Bruins would be my clamored for side. Though UCLA was just taken to the limit before running away from Arizona State, I ultimately think they’re the better overall team heading into the first of two regular season meetings with the Wildcats. Arizona has recently played way too schizophrenic a brand of ball for me to confidently back them in this spot. The Bruins just have too many consistent playmakers on the roster to not bank on them extending the win streak. If either of Zona’s bigs are hampered with foul trouble, it’ll be all she wrote!