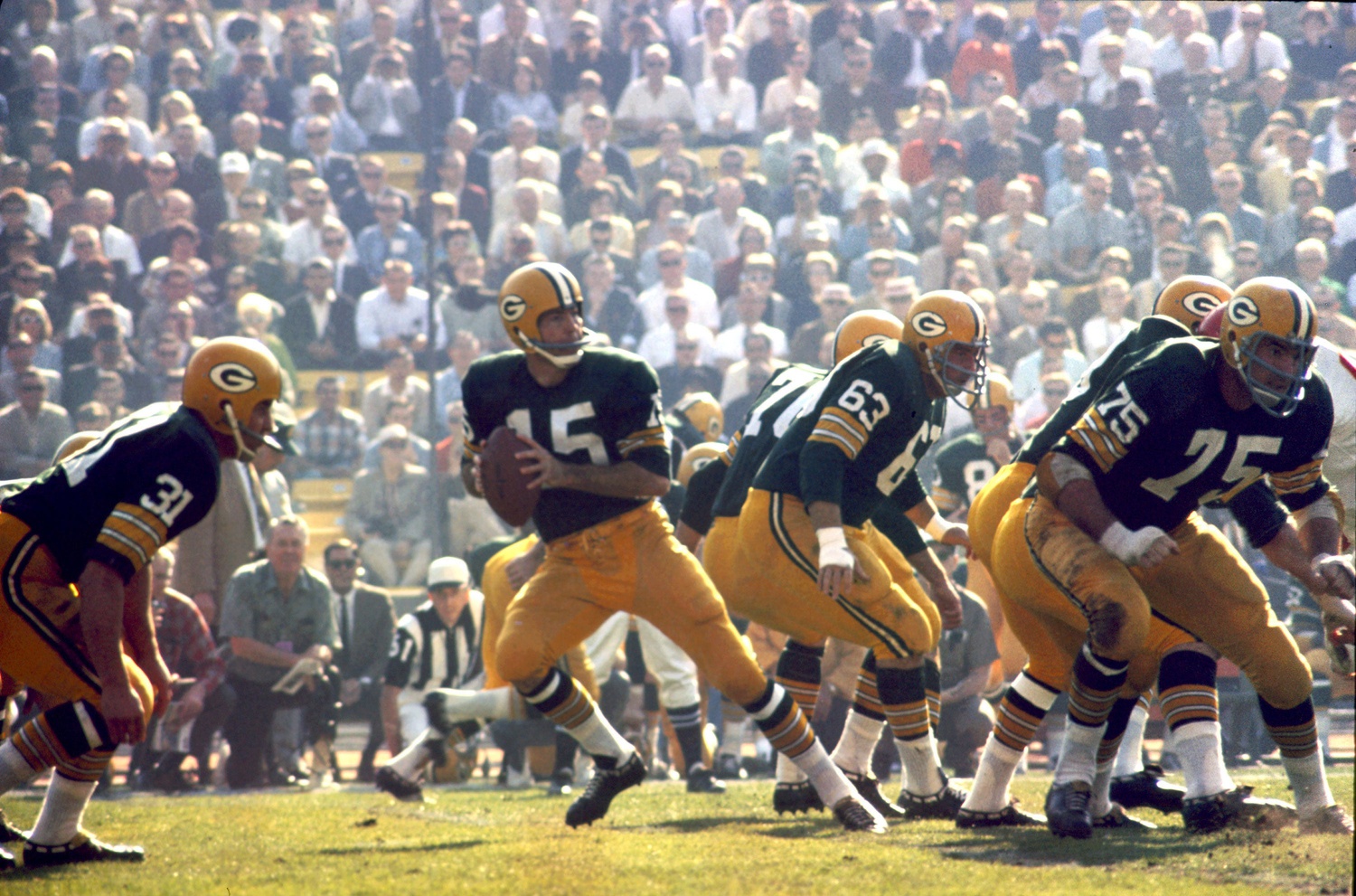 Do you know what the coldest game in NFL History was? As the calendar turns to December and January it means cold weather in many parts of the United States, including some NFL cities like Green Bay, Cleveland and Buffalo. NFL games that are played outdoors can oftentimes have bone chilling temperatures in the winter months, and that means difficult playing conditions for the teams. Just how often have we seen NFL games played in frigid temperatures? The answer is more than you might think, including the most famous of the cold weather games, “The Ice Bowl” in 1967 between the Dallas Cowboys and Green Bay Packers. It takes the top spot on the Coldest Games in NFL History list.

Kickoff temperature for the 1967 NFC Championship was -13 degrees with a wind chill of -48 degrees. The temperature by the end of the game was -18 degrees. The game is famous not only for its brutally cold temperature, but also for the game winning touchdown, as quarterback Bart Starr rushed for the game winning touchdown late in the fourth quarter. This game was also the final home game at Lambeau Field for head coach Vince Lombardi. He led the Packers to their second straight Super Bowl title and stepped down as Packer’s coach after the season.

This game had a kickoff temperature of -9 degrees but the wind chill was listed at a bone chilling -59 degrees making it seem colder than “The Ice Bowl.” This game has the nickname of “The Freezer Bowl.” It was the 1982 AFC Championship Game that was dominated by the Bengals, as Cincinnati won 27-7. The Chargers were definitely out of their element in the frigid conditions and it showed. The Bengals advanced to Super Bowl XVI but lost to San Francisco.

This game took place at TCF Bank Stadium where Minnesota played its regular season games in 2014 and in 2015. This was a playoff game with the wind chill listed at -25 degrees. It was also the game known for Blair Walsh missing a chip shot field goal that cost Minnesota the win. The Vikings blew a 9-0 lead and trailed 10-9 late in the fourth quarter. Minnesota drove down the field and set up Walsh for the easiest of kicks, just a 26-yard attempt, but he missed and the Seahawks advanced. The game was the last outdoor game for the Vikings, as they now play indoors at U.S. Bank Stadium.

This AFC Playoff game was what you might expect with a wind chill of -36 degrees as the teams combined for seven turnovers. The Raiders found a way to pull out a 14-12 victory. The Raiders upset the San Diego Chargers in the AFC Championship and then beat the Philadelphia Eagles in Super Bowl XV.

This was the third straight road playoff game for the Giants and they had a tough task going into Green Bay and beating Brett Favre in the NFC Championship Game. The wind chill for this game at Lambeau Field was -24 degrees. The Giants had their chances to win the game in regulation but Lawrence Tynes missed two fourth quarter field goals. The game went into overtime and Favre threw an interception that set up Tynes for redemption and the game-winning 47-yard kick.

The last two games on this list at the final two with temperatures below zero and they were both regular season games. The Vikings were used to playing at Metropolitan Stadium, but home field advantage and a wind chill of -19 didn’t bother the Packers, as they beat the Vikings by a score of 23-7. Green Bay rushed the ball a total of 45 times and had just 14 passing attempts.

This game had a wind chill of -15 degrees and suited the Vikings just fine. This was a Week 12 regular season matchup and it was the Vikings getting a 23-10 win at Metropolitan Stadium. Future Hall of Fame quarterback Fran Tarkenton threw for 261 yards and a TD in that victory.