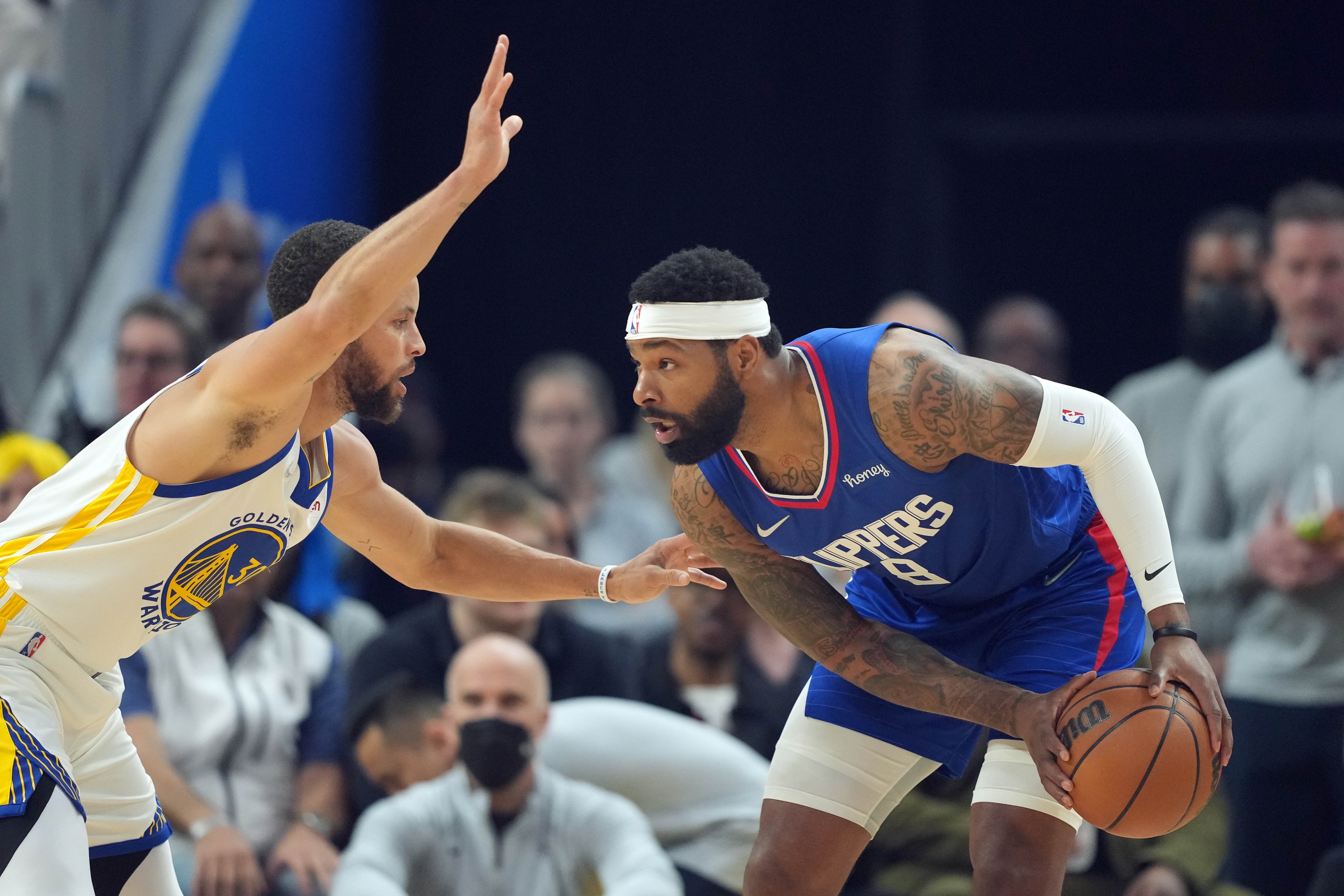 BetMaker previews the upcoming matchup and gives a prediction for Wednesday night’s contest.

The Clippers should be better going forward simply because Leonard is back in the lineup. It may take a little more time for him to get back into playing shape, as the team is limiting his minutes, but a healthy Leonard changes this team. The Clippers have been playing good defense but they have struggled at times to score, as the offense has run through Paul George. That will eventually change with Leonard back in the lineup, but it will take time. On the other side, the Warriors are starting to play better after having about a month hangover after winning the title last season. Golden State has a very potent offense but they haven’t been playing much defense. There is no question that defense is a matter of motivation and Golden State hasn’t always been motivated to get back and play defense. That is starting to change so we may see more Golden State games going under the total. The Warriors have been far better at home than on the road, so I am not going to buck Golden State at home. I’ll go with the latest trends that have the Clippers going under and take this Wednesday night game to go under the total.