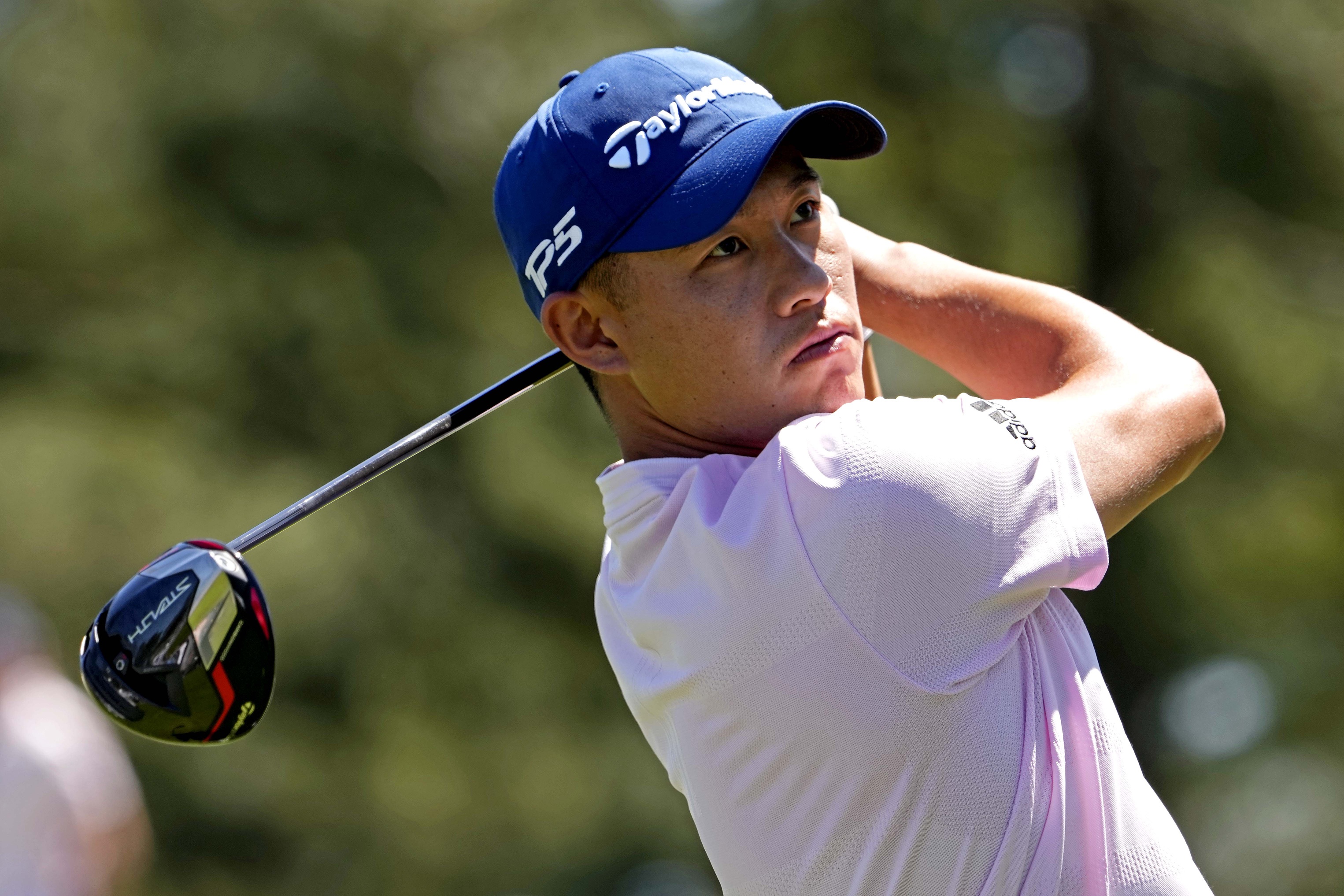 The PGA Tour stays in Texas this week for the Charles Schwab Challenge and it is surprisingly strong field with a number of Top 10 golfers in the field.

Last week’s PGA Championship winner Justin Thomas is expected to play and he is joined by World No. 1 Scottie Scheffler, Collin Morikawa, Victor Hovland and Jordan Spieth among others. The Charles Schwab Challenge takes place at one of the most well-known courses in the world, Colonial Country Club in Fort Worth, Texas. We are coming off a 3-2 week with the matchups at the PGA Championship. Let’s look at this week’s Charles Schwab Challenge matchup picks.

Justin Thomas -152 vs. Will Zalatoris

Will Zalatoris -152 vs. Tommy Fleetwood

I am a big fan of Scheffler and there is no question I will be taking him in more matchups this season, but not this week. Scheffler has not played well in this event in the past including a missed cut last year and I don’t know that he simply bounces right back from last week’s missed cut at the PGA. Morikawa is overdue for a win and I think it might happen this week. He lost this event in a playoff two years ago. I’ll take Morikawa at plus money in this matchup against Scheffler.

Im will be making his fourth appearance in this event and he tied for 10th two years ago. He comes in well rested, as he missed the PGA due to COVID. This course really suits his game well as it demands accuracy and strong short iron play. Neither of those two things are a strength of Finau. I will take Im in this matchup.

McNealy has been very accurate off the tee this year and he ranks highly in approach shots. He is oftentimes underrated by many people but the oddsmakers are not underrating him, as he is favored in this matchup against Fowler. It has been a long time since Fowler contended, as his game is simply not where it once was. I’ll take McNealy in this matchup.

I can’t see anything other than a letdown this week from Pereira. I also think that this course really suits Ancer well, as he is accurate off the tee and he putts well. Ancer finished in a tie for 14th in each of the last two years in this event. I will take Ancer in this matchup.

Woodland finished in 9th place in this event two years ago and he tied for 14th last year. He comes in playing well even with a poor final round last week in the PGA Championship. Tringale is one of my go-against players and it worked out well again last week with another matchup win. I’ll go against him again this week and take Woodland in this matchup.