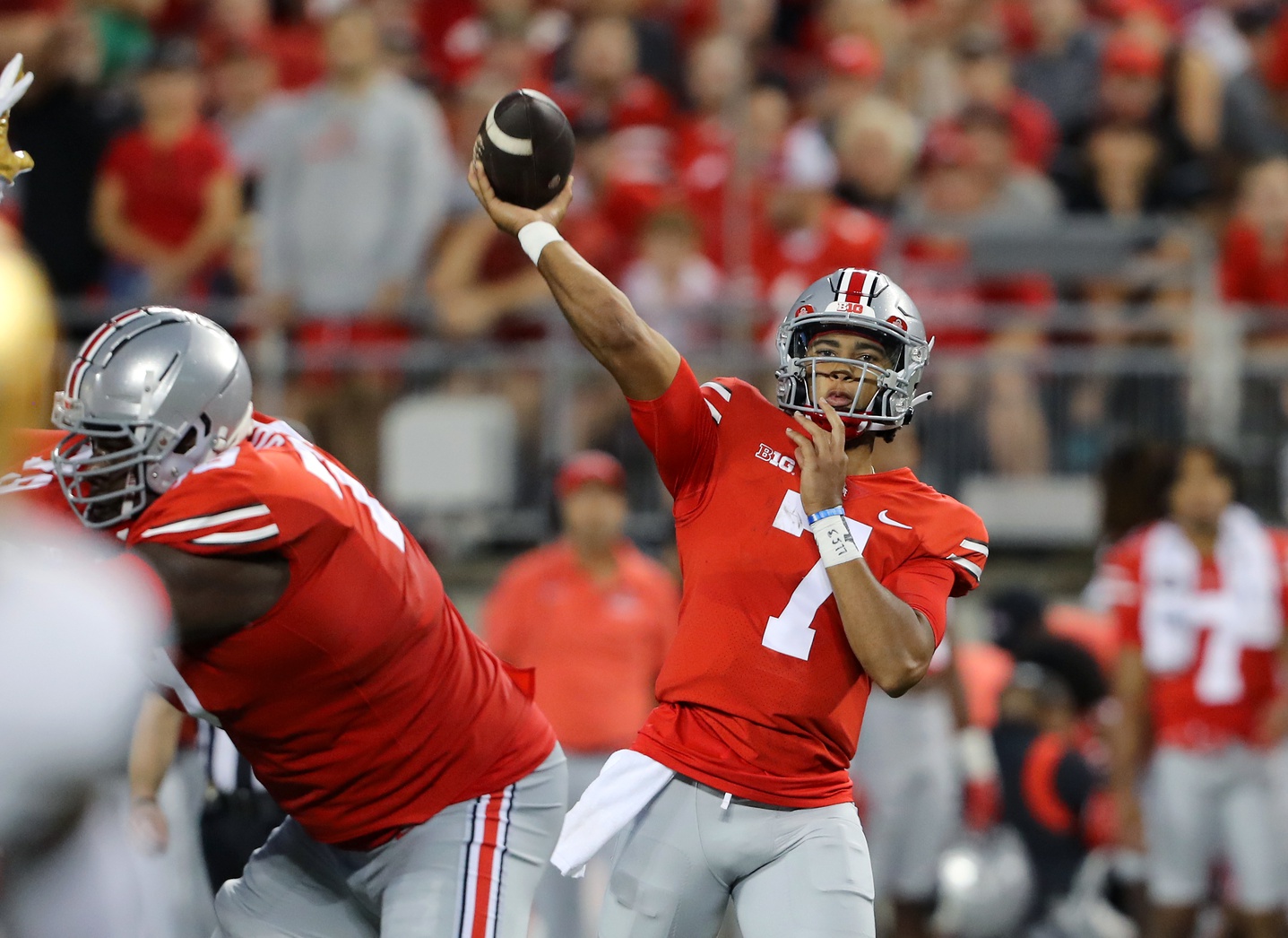 Is there a bigger snore than betting into the national championship futures odds these days? In eight years of the College Football Playoff’s existence, the SEC has taken home the title five times.

The Alabama Crimson Tide have taken bragging rights back to Tuscaloosa three times while the LSU Tigers and, most recently, the Georgia Bulldogs have each won one apiece. It feels like you can Sharpie two SEC representatives into the Final Four each and every year.

To top it off, both entrants are always offering next to nothing on the futures odds for college football bettors to get excited about. Right now, Bama is the +125 chalk to win it all, followed by the defending champion Bulldogs at +275. Who wants to lock their money up for so long to earn such a minimal rate of return? I sure as heck don’t!

PointsBet Sportsbook is firmly aware of the lack of overall interest. That’s why they’re offering up a season special that allows for CFB bettors to bet on teams to make the playoff. You have Yes/No options to choose on almost all teams.

If nothing else, this new betting market gives us options to play around with that would make watching yet another SEC team win it all a bit easier to stomach. The following is a pair of teams I’ll throw some beer money on to make the regular season just a tad more interesting.

Bet Teams to Make the Playoff at PointsBet Sportsbook

It makes perfect sense to see Ryan Day’s Buckeyes installed the biggest favorites to punch a ticket to the CFP. OSU is an enormous favorite to take home the Big Ten title this season after Michigan prevented them from doing so a fifth straight time a season ago. Though C.J. Stroud and Co. didn’t manage to cover the closing number against Notre Dame in the season opener, it had more to do with knocking off the rust more than anything else.

The Buckeyes outgained the Fighting Irish by 142 yards and racked up 22 first downs. ND’s defense isn’t a pushover. It finishing off drives will come and likely come soon. I think college football futures bettors should concentrate on the fact that OSU’s defense looked reenergized after tailing off the last few seasons.

This team not only has all the tools to qualify for the College Football Playoff but also go on to win the whole darn thing! They’re currently offering up a +325 return on investment to be the last team standing with their odds to do so sitting only behind the Crimson Tide.

Should they actually go on to lock horns with Nick Saban’s kids, it would only make perfect sense to hedge that potential matchup with the Buckeyes showing up to the dance first. While chalky, it looks to be the way to go, as I don’t foresee anyone standing in the way of OSU getting back to winning the B1G after watching the other 13 teams in action over the last few weeks.

The only other team I’m willing to throw some money at right now with odds available at PointsBet is the USC Trojans. Man, did the Men of Troy look inspired in their opening week beat down of Rice! In the 66-14 throttling, Lincoln Riley’s kids covered the closing 31.5-point spread with ease. USC simply just had a different swagger about itself.

Confidence is infectious and it looks like the Trojans are foaming at the mouth in an attempt to make it known they’re a team to take seriously.

The duo of Caleb Williams and Jordan Addison made themselves right at home in their respective debuts. The former threw for 249 yards and 2 TD and led the team in rushing with 68 scoreless yards. The latter went on to haul in each of his touchdown strikes and added another 54 yards on five receptions.

When the dust cleared, USC racked up 538 total yards of offense and outgained the Owls by 258 yards. On top of all that, the defense logged a trio of pick-sixes with the latter two helping put the game away early in the second half.

With Riley and Alex Grinch already having their fingerprints all over that Week 1 romp, it’s highly possible the Trojans take a gigantic leap forward in 2022 that allows for a bitter fan base to finally get that bitter taste of the Clay Helton regime out of their collective mouth.

After watching Georgia pants Oregon the way they did, I don’t think anyone in the Pac-12 can deal with the Trojans heat this season. If they can survive road treks to Utah and UCLA, it’s going to be tough for the committee to keep this squad out of the CFP. Bet on “Yes” and tip your ticket writer when you get to cash the ticket in!