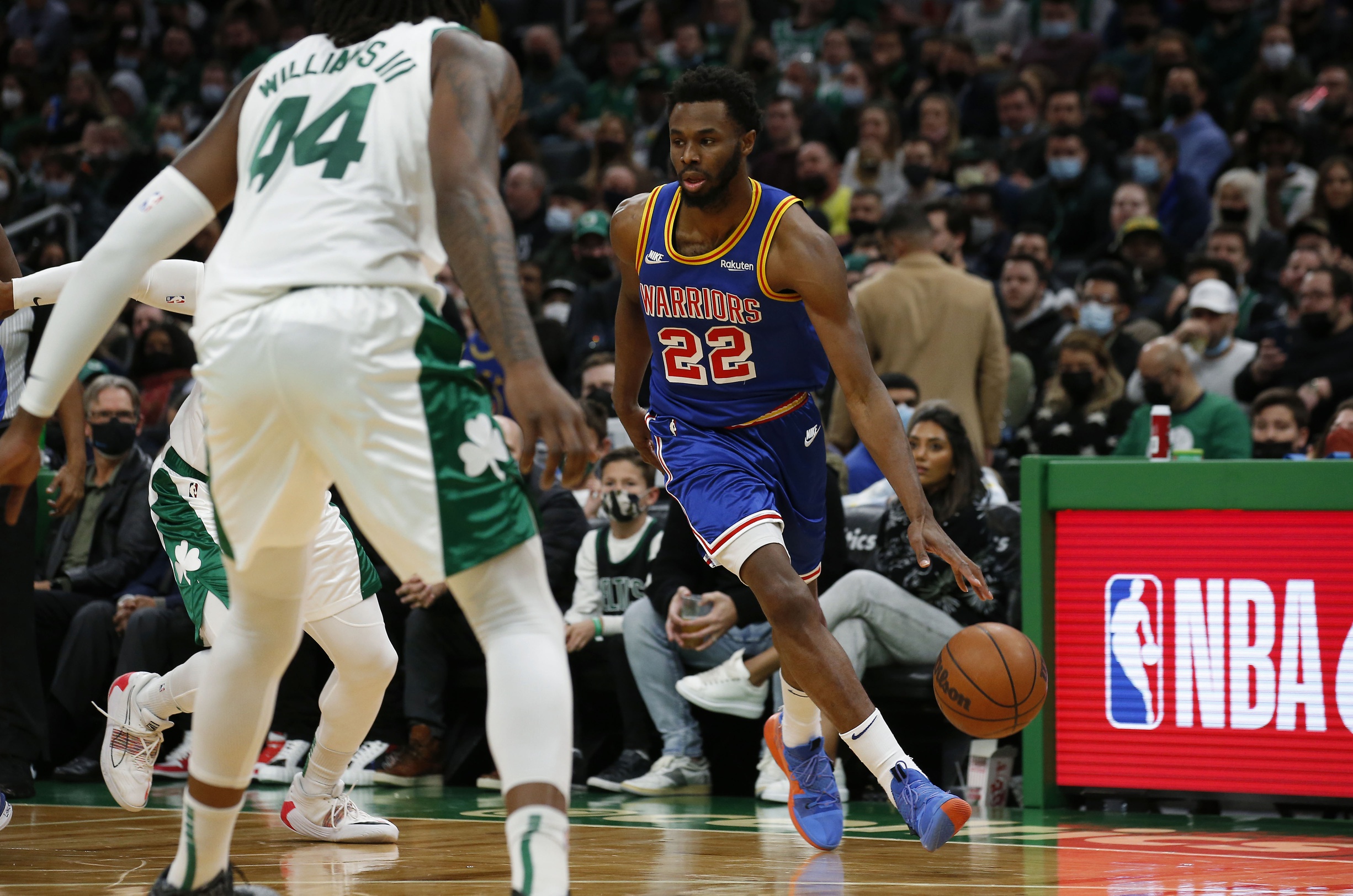 The Golden State Warriors and Boston Celtics are teams moving in opposite directions. Golden State has really struggled since just before the All-Star Break and has lost its grip on the No. 2 seed in the Western Conference. Conversely, Boston is just 1.5 games behind Philadelphia and Milwaukee for the No. 2 seed in the Eastern Conference. The Celtics have moved from longshots to the second tier of favorites per the NBA futures odds, and they are currently +1700 to win the NBA title at SugarHouse Sportsbook.

On Wednesday, March 16, 2022, the Golden State Warriors will host the Boston Celtics at the Chase Center in San Francisco, California. This game will tip off at 10 p.m. ET on ESPN.

Golden State might finally be righting the ship. The Warriors struggled for a full month with a record of 2-9 around the All-Star Break, but they have now won three straight games since topping the Los Angeles Clippers last Tuesday. They will not be able to run down Phoenix for the No. 1 seed in the Western Conference, yet they are still among the favorites to win the title per the NBA betting picks.

Klay Thompson is coming off his best game of the season. Thompson scored 38 points in a 122-109 win over the Bucks in San Francisco on Saturday night. He looked like the Thompson of old, making 15 of 24 shots to beat the defending champions. Rookie Jonathan Kuminga continues to develop too, and he had 14 points and 11 rebounds in the win.

If Kuminga can keep improving, Golden State will be a strong title contender. The Warriors have used their two most recent lottery picks on young, big men to try to help their frontcourt, but James Wiseman has been unable to take the court this season. Wiseman is now playing with Golden State’s G League team and should be able to return to the Warriors soon, but he will likely be rusty.

Kuminga has taken his game to the next level over the last month and a half. He averaged 14.8 PPG and 4.7 RPG while making 57.6% of his field goals in February, and he is averaging 15.4 PPG and 4.9 RPG while sinking 53.2% of his shots this month. That has been important as Draymond Green has been out for the last two months and is only returning to the team on Monday.

Boston lost on Kevin Garnett Day this Sunday, but the Celtics have been on fire in recent weeks. They were 25-25 in late January, and they have won 16 of their last 19 games to make a late run at the best teams in the Eastern Conference. That has led to Coach of the Year buzz for Ime Udoka in his first season as a head coach in the NBA.

Jayson Tatum has been superb this month. Tatum is averaging 36.7 PPG, 7.2 RPG, and 4.7 APG. He is hitting 50.6% of his field goals and 40% of his threes, and he exploded for 54 points against Brooklyn last Sunday. Tatum has the potential to dominate down low against Golden State on Wednesday night if Green isn’t at his best, and it seems unlikely he will be 100%.

Unfortunately, Jaylen Brown has struggled in his last three games. Brown is the second-best player on the Celtics, averaging 22.9 PPG, 6.1 RPG, and 3.4 APG this season. He has made under 38% of his field goals in Boston’s last three games, and he has also 4-23 from beyond the arc in those tilts.

This will be an interesting clash of potential contenders. Kuminga will get to test himself against Tatum, and we will see how healthy Green is shortly after his return.