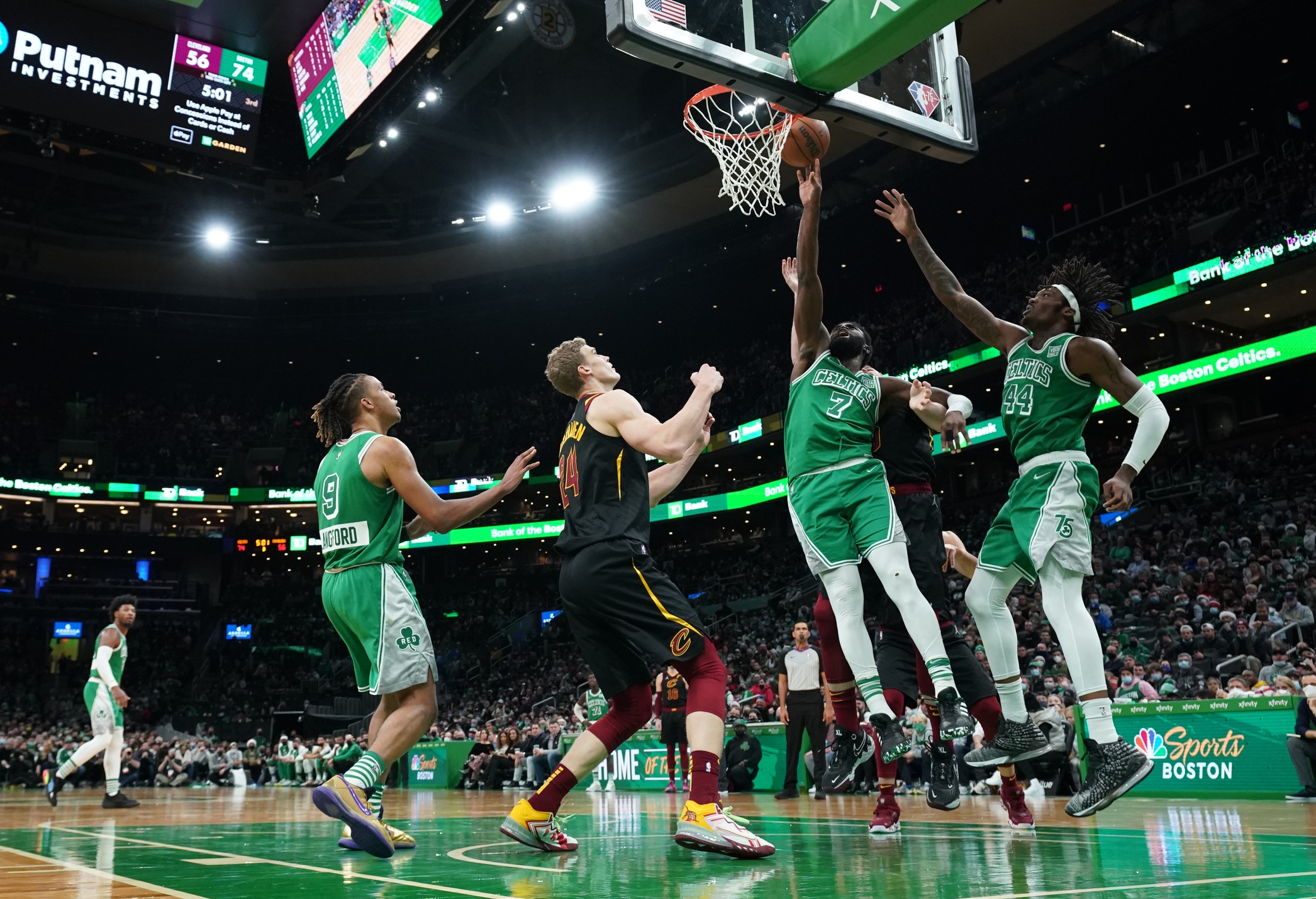 The Boston Celtics visit the Cleveland Cavaliers on Wednesday night in a game that can be seen on ESPN. These teams played a very entertaining game on Friday in Boston that the Cavaliers pulled out in overtime. Boston is off to a 4-2 start to the season, while the Cavaliers are 5-1. The early success of the Celtics is no surprise, as they are considered one of the top teams in the Eastern Conference, but not many people thought Cleveland would be a contender this season. That is starting to change, as the Cavaliers have a superstar player in Donovan Mitchell and some good young players to go with him. Both teams come into this game rested, as the Celtics haven’t played since Sunday when they routed Washington, while the Cavaliers are coming off a rout over New York on Sunday. Let’s look at Celtics vs. Cavaliers picks.

These teams met last week and the Cavaliers got big games from Mitchell and Caris LeVert, as each had 41 points. Even with those two going crazy the Cavaliers still had to go to overtime to beat Boston. The Celtics got 32 from Jaylen Brown and 32 from Jayson Tatum but not much from the supporting cast. Boston had plenty of chances to put Cleveland away in regulation but couldn’t get the job done.

We got an easy win last week with the Nets and Bucks going under the total. This game between the Celtics and Cavaliers is an interesting one. The Cavaliers really hurt the Celtics from 3-point range in their meeting last week so there is no question that Boston will be focused on trying to keep Mitchell and LeVert under control. Cleveland has been very streaky lately, as they will play one bad quarter and then one great quarter. I don’t know that they can keep that up consistently, especially against good teams. They got away with it last time out against New York when a big fourth quarter saved them. I like what Cleveland has done and there is no question they are a much-improved team from last season. Whether they are ready to consistently handle a team like Boston is still in question. I’ll take the Celtics to get the road win on Wednesday night.