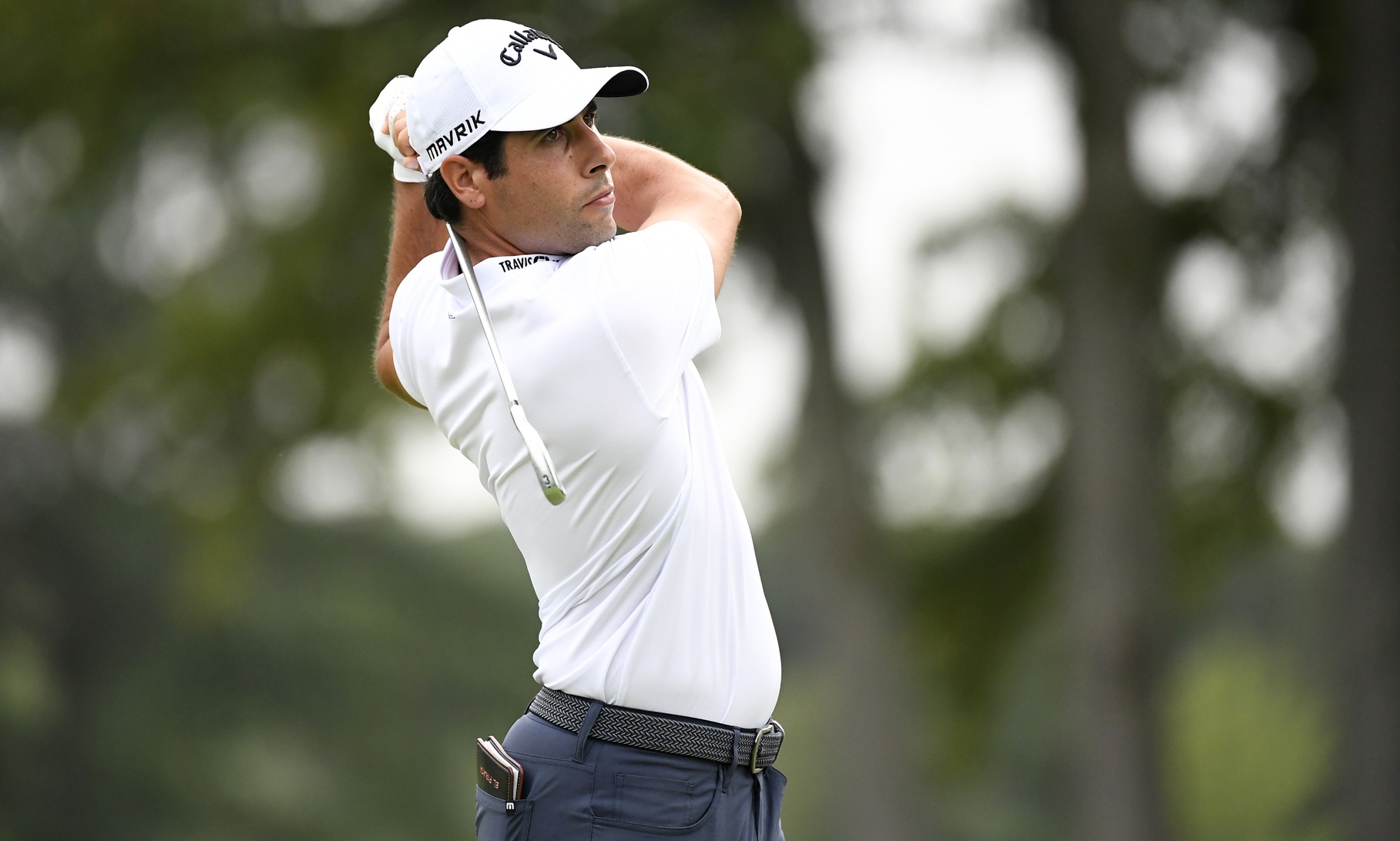 Another new event on the DP World Tour takes place this week, as players stay in Spain for the Catalunya Championship. Last week it was Pablo Larrazábal winning the ISPS Handa Championship in Spain. The Stadium Course at PGA Catalunya Golf and Wellness in Girona is the site for this week’s event. Larrazábal is one of the top contenders to win this week, but it is very difficult to win in back-to-back weeks on any golfing tour. Let’s see if we can find some success picking winners this week on the DP World Tour. Let’s look at the Catalunya Championship matchups picks.

One thing I have done with success over the years is go against the previous week’s winner. It is really hard to play at a high level in two straight weeks, as most players have a letdown. I know that Larrazábal has won twice this season and there is no denying his putter is hot. I just can’t see it continuing at a high level again this week so I will take Hojgaard in this matchup.

You can make a case that Jamieson is playing as well as he ever has. He has two top 10 finishes and a top 20 finish this season. He finished in a tie for 10th last week and it could be he is poised to contend this week. I’ll take him at the short price in this matchup against Du Plessis.

Antoine Rozner finished fifth in last week’s event in Spain and there is no reason he can’t contend against this week. Rozner won twice on the DP World Tour last season and he has not missed a cut in his last five events. I expect him to play well again this week and this is a short price against Olesen.

Bland should do well on a course like this that favors accuracy over power. Trees line the fairways and water is in play on a number of holes. The players who won the Spanish Open on this course were all known for their accuracy. I’ll lay the price and take Bland in this matchup.

There is no question that accuracy is going to be huge this week on this course in Spain and one of the most accurate players on the DP World Tour is Fabrizio Zanotti. He ranks 9th in driving accuracy this season. I also mentioned him in the odds preview so I fancy his chances. I’ll take him at a reasonable price in this matchup against van Tonder.

I mentioned Arnaus in the odds preview, as I think it is only a matter of time before he gets his first win. One player who struggles mightily in terms of accuracy off the tee is Hojgaard. He ranks next to last on the DP World Tour in accuracy off the tee. I find it hard to believe he will do well on this tree-lined course. I will take Arnaus in this matchup.

Check out the latest Catalunya Championship odds at SugarHouse.