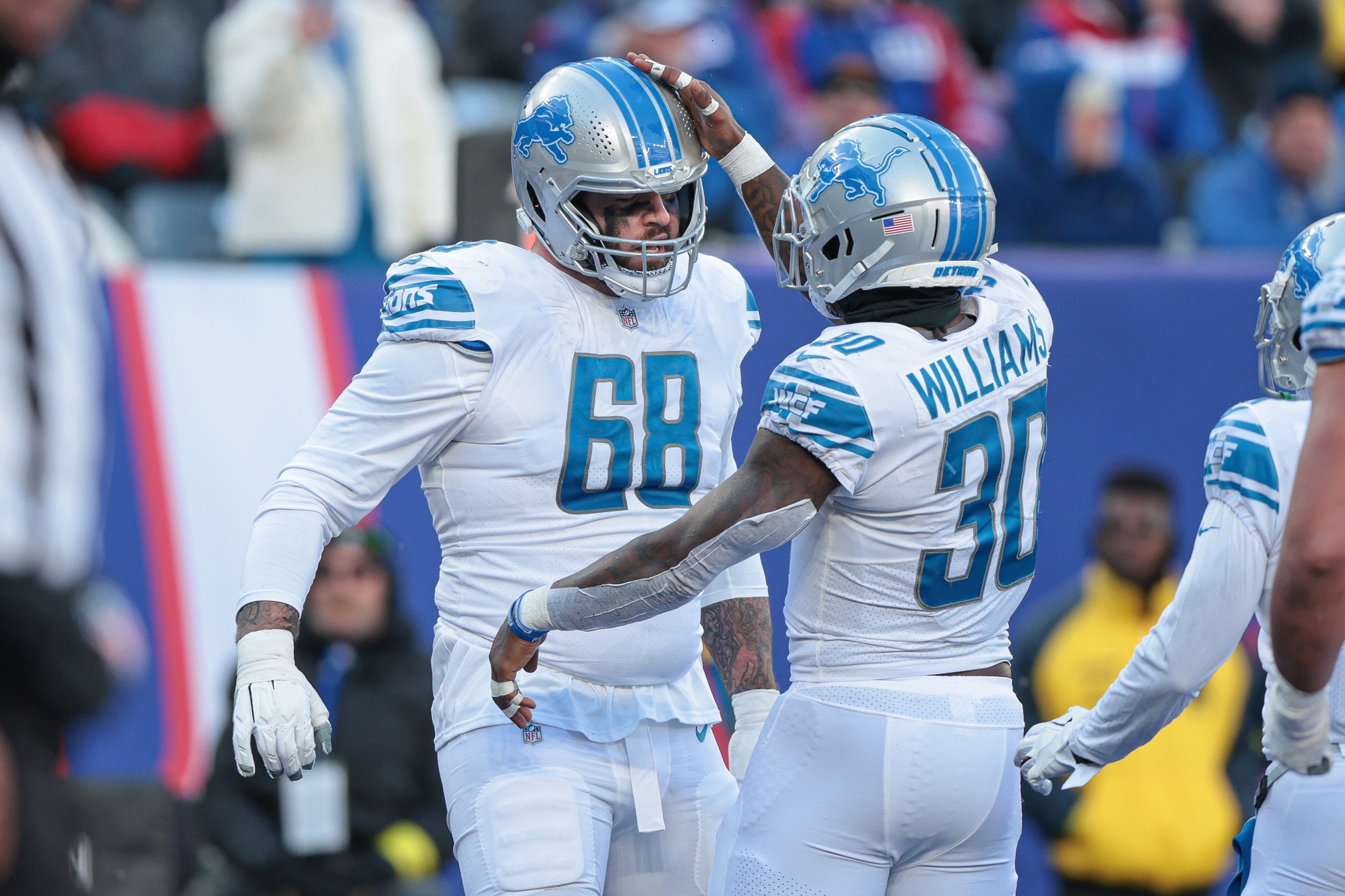 Last I reported on the NFC North, I stated that the Minnesota Vikings would sleepwalk their way to the division title for the first time since 2017. Even after getting their clocks cleaned by the Dallas Cowboys, Kevin O’Connell’s squad is still the decided odds-on favorite to take the North at PointsBet Sportsbook. You can likely put a fork in the Packers and Bears right now. Neither of those teams are going to challenge SKOL for division bragging rights. There is however one team – I’ll let you guess which it is – that still looks to be in a position to make some noise the remainder of the year. Let’s put the futures odds under the microscope and see if any buying opportunities present themselves.

I’m still kicking myself for not jumping on the Cowboys in last week’s showdown in the Twin Cities. The writing was on the wall but I couldn’t bring myself to do it. I mean seriously, how was Kirk Cousins and Co. going to be able to match the intensity of the Cowboys coming off that dramatic come-from-behind win against the Bills after Dallas spit the bit in Green Bay?

The Minnesota Vikings enter Week 12 winners in eight of 10 played games. It’s a fraudulent 80 percent win rate however as evidenced by its nauseating 4-5-1 record against the closing NFL odds. Things could get out of hand over these next three weeks as well with games set to go down against New England at home on Thanksgiving night, the Jets, and then on the road in Detroit against a Lions team that had them dead to rights in the Twin Cities back in Week 3 but failed to land the knockout blow. While it’s tough to envision this team not making the playoffs since its odds to win the division didn’t move an inch even after getting destroyed by the Cowboys, it could dramatically tank its playoff seeding if it doesn’t sweep that 37 point defeat under the rug.

The Green Bay Packers are a fluke fourth quarter away from losing seven straight games. Yet, linemakers are still giving Aaron Rodgers and his mates the benefit of the doubt by offering up shorter odds than the Detroit Lions. I’m not buying it! I wasn’t buying this team when their odds finally tumbled to 5-1 in Week 8, and I sure as heck aren’t buying them now with the payoff the highest its been likely in over a decade.

While it’s nice to see Christian Watson finally step up and give the offense a dependable target to utilize through the air, this team needs a handful more of him on both sides of the ball just to have a shot at possibly locking down a playoff bid. Green Bay making the playoffs currently pays out at +650. The “No” is -1000. Eat the chalk if you want to make an easy Benjamin!

How great is it to see the Lions finally winning ball games and doing so with style?! The franchise has come a long way under Dan Campbell and his staff’s watch, so it’s nice to see all that hard work finally translate into some dubs. The winning streak increased to three straight last time out in New York, and I’ll admit I was all over Jamaal Williams and his mates like white on rice. The Lions ran the ball down the GMEN’s throat and shut Saquon Barkley down to get out of dodge with the impressive 31-18 outright win and cover as field goal underdogs.

The triumph moved the team to 4-6 SU and 6-4 against the spread while also pushing the over to 7-3 for the season. This is a fun team people! While it’s still likely a year away from making a serious push for the playoffs – possibly as the winner of the NFC North – I still think this team has it in it to make a wild run and continue being a joy to watch and wager upon the remainder of the season. I’ve already got an over 6.5 wins ticket in my possession and still expect them to make a run at surpassing that prop target.

To make it even spicier, I’m throwing some beer money at +650 on Amon-Ra St. Brown and his mates making that push for the playoffs!

The Bears continue to make me grin from ear-to-ear. This team simply just knows how to get the job done! The last thing I want for Chicago to do right now is win ball games. Cover them, well that’s another story; at least when my bank rolls riding them! It was only a matter of time until Justin Fields got banged up with such a poor excuse of an offensive line attempting to keep him upright. Fatigue got the best of him in Atlanta this past Sunday after carrying the offense for the last month, and he injured himself because of it. Sit the kid and stockpile more losses so as to improve upon next year’s draft stock. Please, my under 6.5 wins begs of it!