Can Football Betting Get Past the Recession? 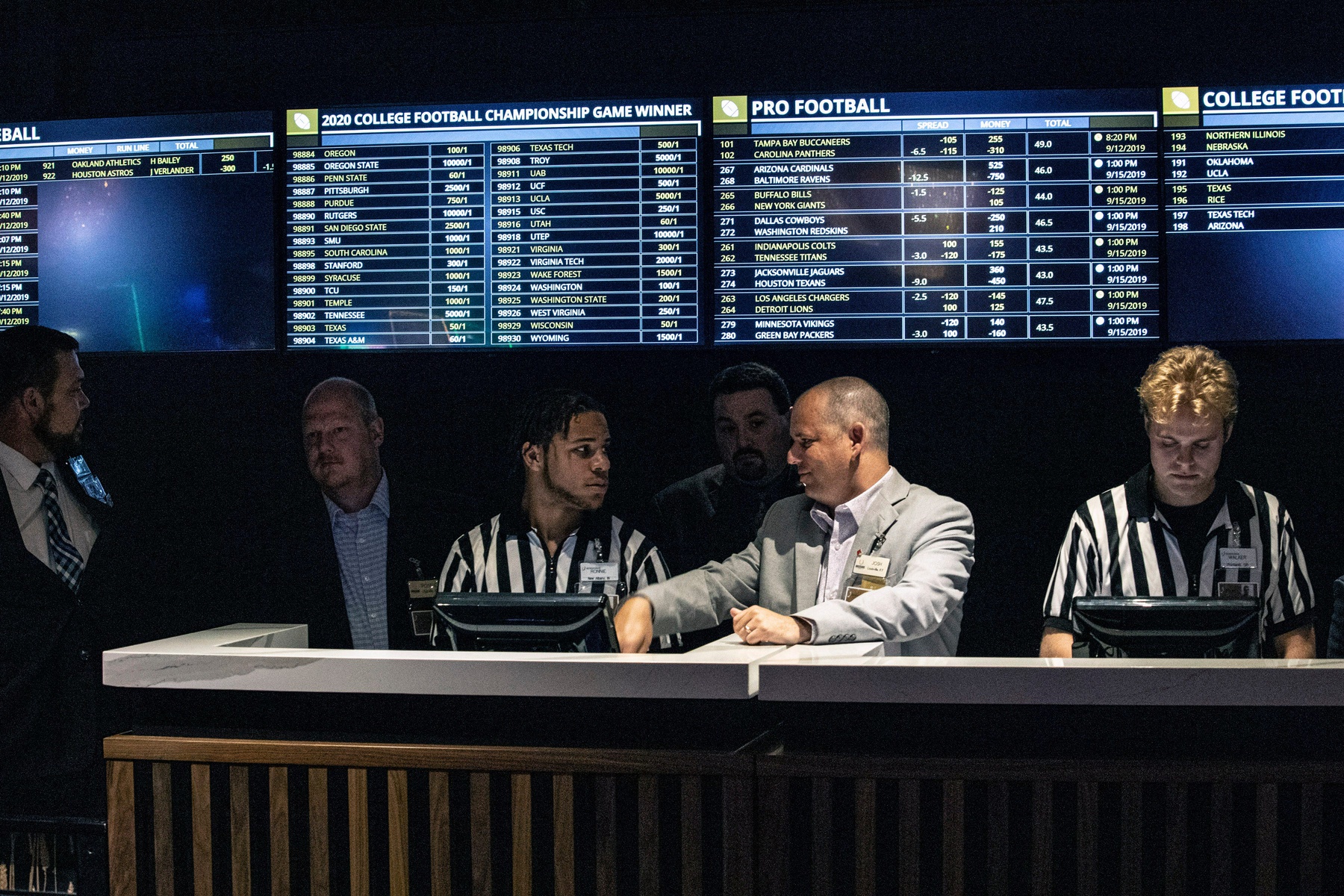 The theory has long been that so-called vice products such as alcohol and gambling can withstand just about anything, including a terrible economy. And with the 2022 football season kicking off, that will be tested like never before.

The US economy has been decimated by the deliberate energy policy of the Biden administration to raise prices by cutting production. And then there is the raging inflation caused by the Democrats’ out-of-control spending and money printing.

Many financial experts are increasingly fretting about a recession on the horizon, and a new study suggests the US gambling industry may not be as insulated from such a downturn as many people thought.

A TransUnion study released this week reported that US sports bettors are generally high income, with 54% earning at least $100,000 annually. According to the survey, they are optimistic about their financial futures but also feel the pinch of inflation and show signs of cutting discretionary spending such as sports wagering. And if the job market starts to cool off, as expected, that trend could still cut deeper.

With supply-chain disruptions coming out of the pandemic, a war in Ukraine driving energy prices up, elevated inflation overall, and higher interest rates, TD Securities was the latest major institution to sound the alarm about a potential recession. The company found in late July that there is more than a 50% chance of a recession in the US within the next 18 months.

An economic downturn could come at a difficult time for mobile sportsbooks and others in the US gambling industry. Especially with two of the top three biggest US states, California and Florida, working through obstacles toward legalizing sports betting in the coming months.

Typically, operators take losses in the earliest months of launching in new states as they scramble to acquire new customers with lavish marketing and promotional campaigns.

A weakening economy could prompt operators to increase their efforts around the efficiency of their operations and the quality of the products they offer, particularly in states such as New Jersey that moved quickly to legalize sports betting, Raines said. He also thinks operators will seek a better picture of their customers’ overall economic health rather than just their betting behavior when offering new products or tailoring approaches to problem gambling solutions.

The study found that mobile sports bettors are seeing increased incomes and are generally more optimistic than most consumers. That could be due to a high employment level among US bettors – with 89% reporting they’re currently working, compared to 81% in the total population. In fact, 22% of mobile sports bettors said they had changed jobs for higher pay in the last three months.

Even with all that, 79% of mobile sports bettors said they were concerned about their ability to pay current bills and loans in full, compared to 52% of the overall population.