California on the Goal Line 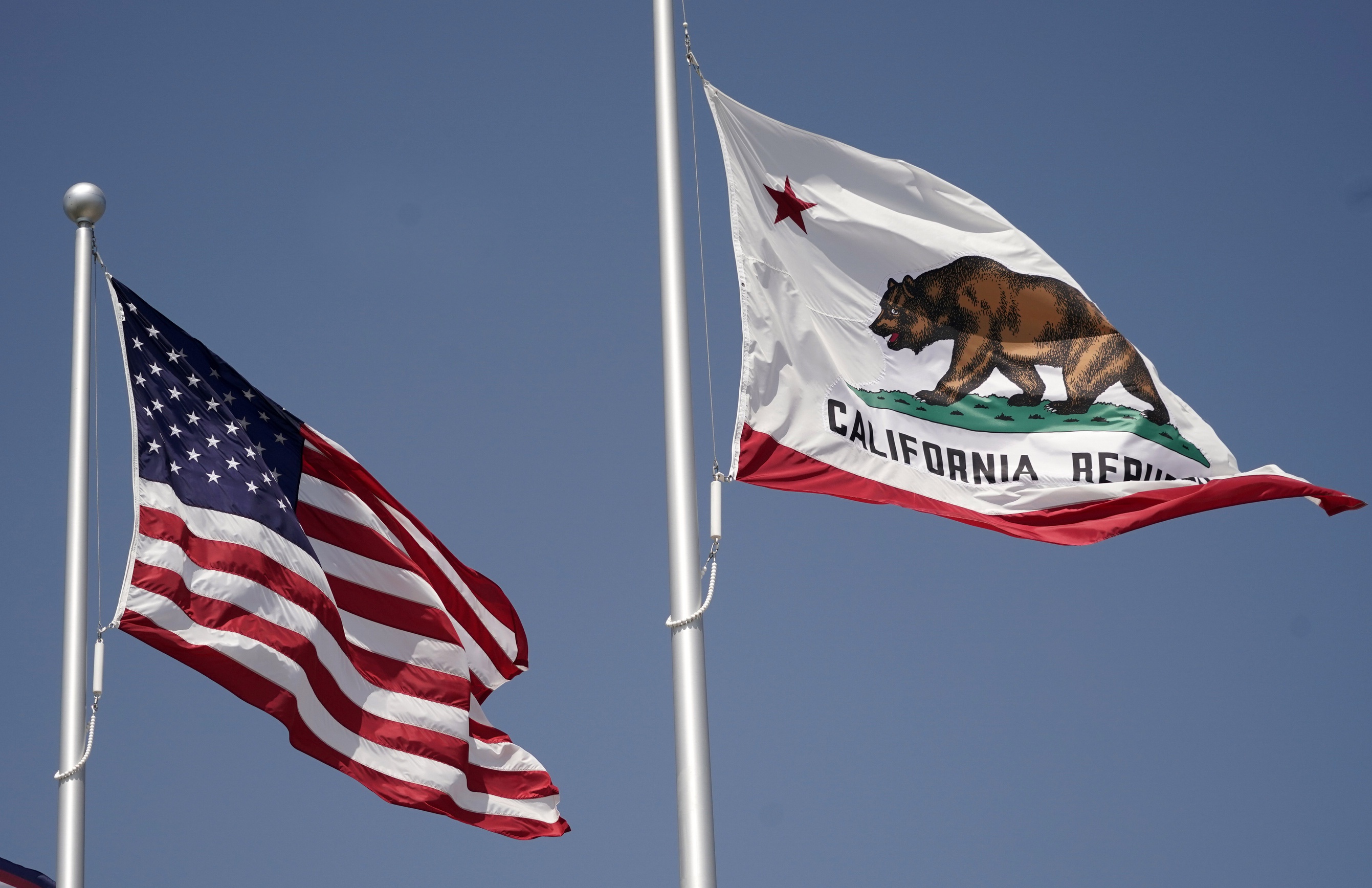 Despite its many problems and a mass exodus of citizens that want to pay less in cost of living and taxes while not being strangled by regulations, California remains the nation’s most populous state. Officially touted as “The Golden State,” California can formally prepare for a legal sports betting initiative. The fall campaign promises to be the nation’s biggest advertising and marketing battle over legal sports betting since it was legalized.

Last week, the California Secretary of State’s Office announced the “California Solutions to Homeless and Mental Health Solutions Act” as an “eligible statewide ballot measure,” meaning there will be two legal sports betting options on the ballot. What is most interesting is that both could pass.

The measure, which earmarks most tax dollars for combatting the state’s burgeoning homeless problem, is backed by a coalition of seven major sports betting companies that have already put $100 million behind the effort.

Immediately after the announcement, a tribal-led group opposing legal digital wagering was already voicing its opposition while promising to push forward with a retail-only, tribal-only initiative that qualified for the ballot in 2021.

A coalition of California tribes in 2021 became the first to qualify for a betting initiative for the ballot. The proposal is one of four that was initiated over the last several years. It would allow in-person sports betting at tribal casinos and four horse racetracks across the state.

The newer operator initiative to get approval is backed by seven companies, including BetMGM, DraftKings, and FanDuel.

The proposal would allow for statewide mobile wagering with platforms tied to tribal casinos. The operators have already spent $25 million of the $100 million they funded their political committee with. Subsequently, they have vowed to double their contributions, if needed, to win referendum passage.

Tribal groups around California have been vociferous in opposing “out-of-state operators” from having a hand in wagering in the state. California’s tribes have had a monopoly on gaming in the state for more than three decades and will fight to preserve that monopoly. Other entities, from the NAACP to teachers’ groups to law enforcement, have joined the tribes in opposition to the operators.

Tribal groups have been advertising in favor of their measure and against the mobile action for months. The operators and their political campaign have not begun their advertising push yet. They were instead waiting for final approval.

California will be the only state in the nation with initiatives to legalize sports betting on the 2022 ballot. A push for a sports betting initiative in Florida, backed by DraftKings and FanDuel, was withdrawn ahead of the signature-collecting deadline in February.