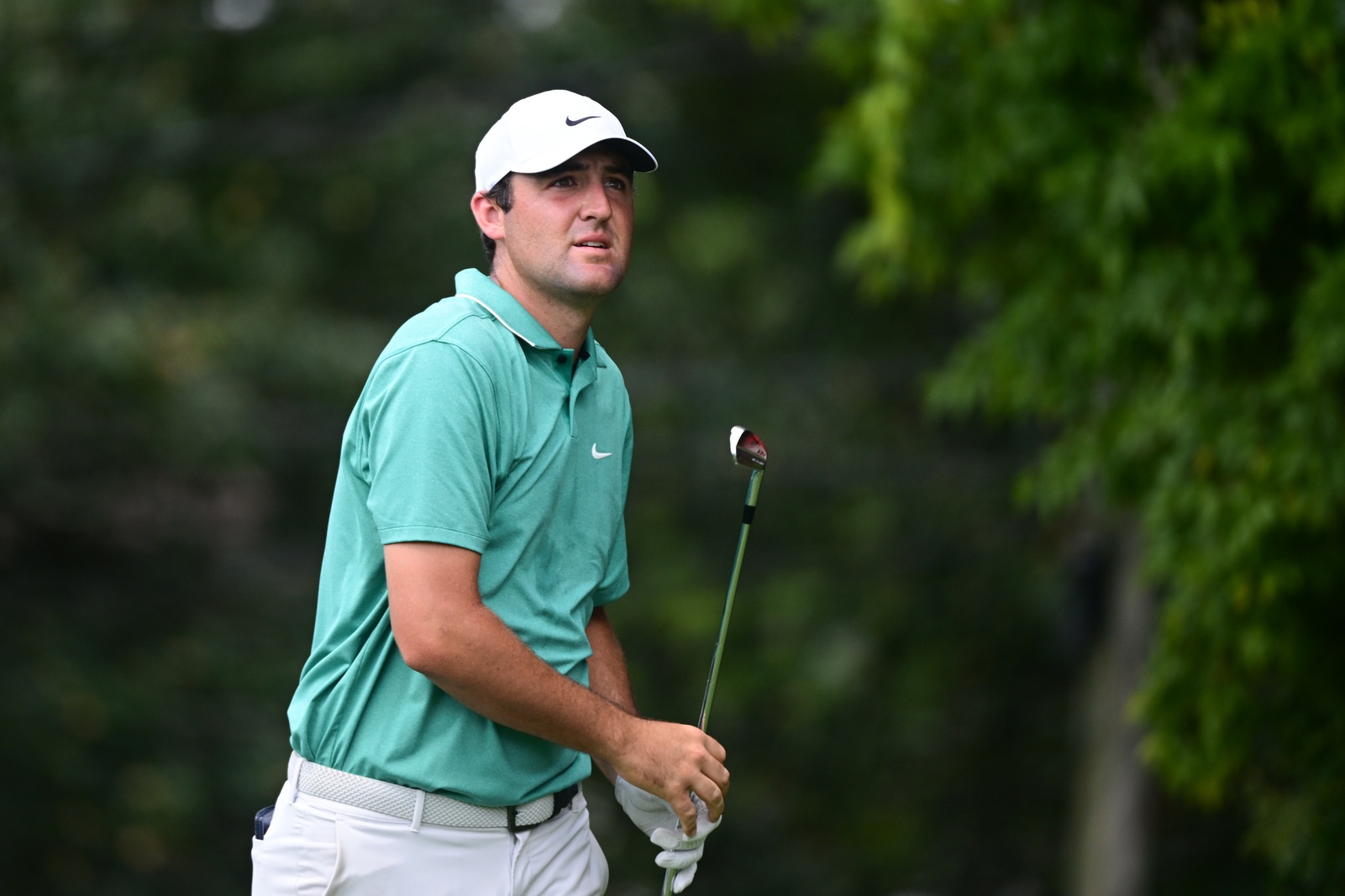 World No. 2 Scottie Scheffler headlines the field for this week’s Cadence Bank Houston Open. Scheffler played well last week at Mayakoba and finished in a tie for 3rd thanks to a final round 62. Scheffler can regain the World No. 1 ranking with a win this week. He is joined by World No. 12 Sam Burns, Hideki Matsuyama, and last week’s winner Russell Henley, among others. I am coming off a 4-1week with the matchups at the World Wide Technology Championship at Mayakoba. Let’s look at Cadence Bank Houston Open matchup picks.

Tournament Notes: This event takes at Memorial Park Golf Course which is a par 70 that measures 7,412 yards. Memorial is a course where staying out of trouble is very important. It was all about iron play last year, as Kokrak was third in greens in regulation and second in Strokes Gained: Approach the Green.

The only loss I had last week was going against the previous week’s winner, as Seamus Power played well. I am coming right back and going against last week’s winner again and taking Wise in this matchup. Wise has seven top 15 finishes in the last six months and in two efforts at Memorial Park he has a tie for 11th and a tie for 26th. I’ll go against Henley and take Wise in this matchup.

I had Montgomery in a matchup last week and I’ll take him again this week against Kim. Montgomery has been rolling with five top 15 finishes. He should do well with his combination of power and putting at Memorial. I’ll lay the price and take Montgomery in this matchup.

Riley has two top 25 finishes in this last four starts including a tie for 21st last week. He played well in this event a year ago, as he finished in a tie for 29th. I’ll take him in this matchup against Munoz.

Straka was in really good form leading up to the Sanderson Farms and then lost that one in a playoff. He struggled following that tournament, but he has had enough time to get past that result and he did well in this tournament two years ago, as he finished in a tie for 5th. I’ll take Straka in this matchup against Putnam.

NeSmith has been off for a few weeks, but he was playing well with a tie for 9th, a tie for 2nd and a tie for 9th. He ranks fourth in GIR this season on the PGA Tour and we know how important GIR will be this week. I’ll lay the price and take him in this matchup against Schenk.

Check out the latest Cadence Bank Houston Open odds and matchups at BetRivers.