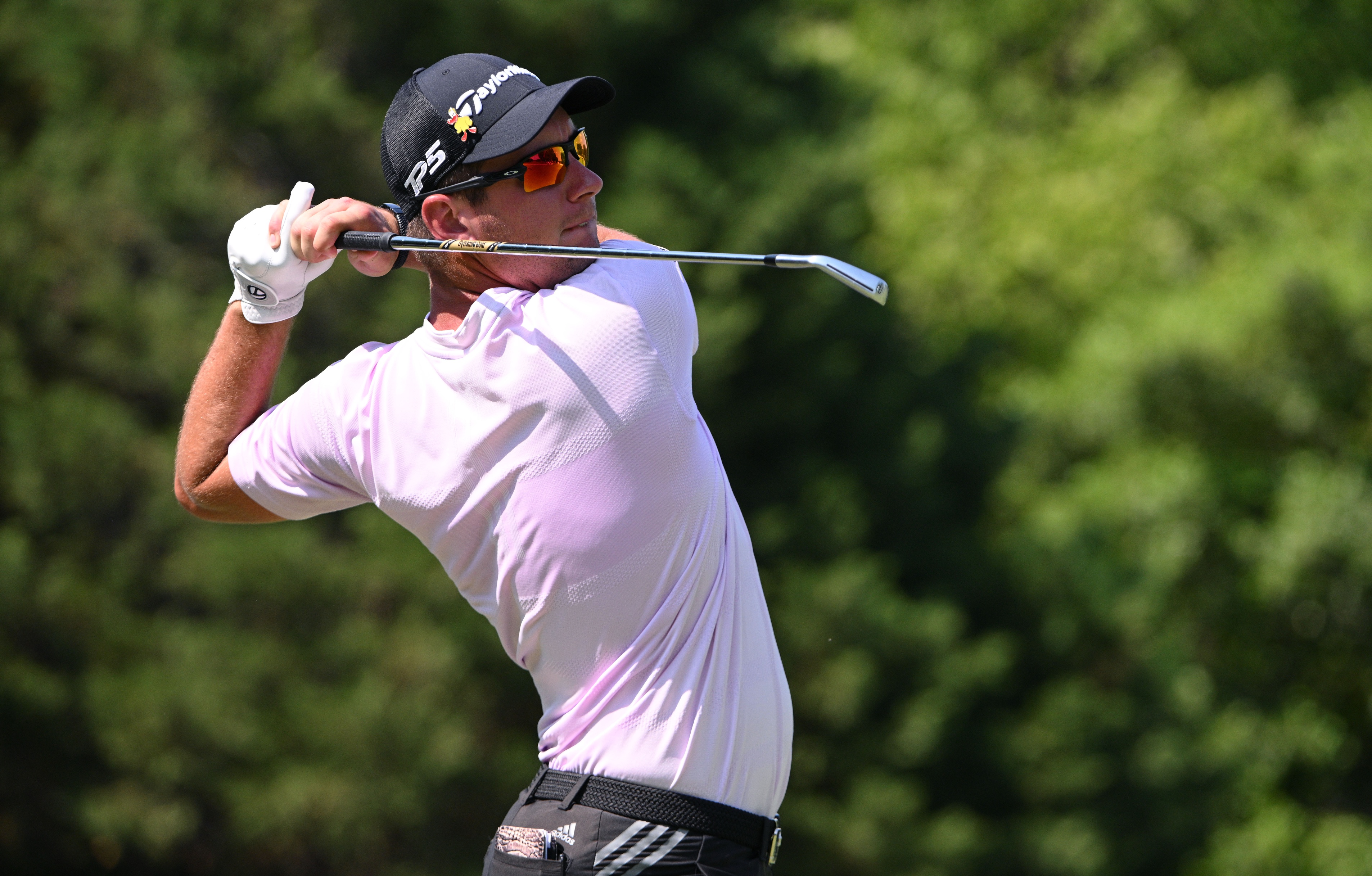 The PGA Tour heads to Bermuda this week for the Butterfield Bermuda Championship and no top players are making the trip. There are at least some recent PGA Tour winners in the field including Seamus Power, Garrick Higgo and Chad Ramey, but you have to look long and hard to find a player worth being listed as the favorite this week. Denny McCarthy is actually listed as the favorite this week at odds of 16-1 and no other player is listed with odds of less than 20-1. There is no doubt this is one of the most wide-open tournaments in recent memory. I am coming off a 3-3 week with the matchups at the CJ Cup in South Carolina. Let’s look at Butterfield Bermuda Championship matchup picks.

Tournament Notes: This event takes place at Port Royal GC in Southampton, Bermuda which is a par 71 that measures 6,828 yards. This course is all about the wind, as when it is calm the course plays easy, but when the wind kicks up it can be very difficult. This week’s tournament is forecast to have winds up to 20 mph at times so scoring could be difficult.

If you want a player who does well at Port Royal then it is hard to argue with taking Armour. He is short and straight off the tee and he has played well in the past in this event with a pair of top eight finishes. He is also playing well with a tie for 13th at the Sanderson Farms. I’ll lay the small price and take Armour in this matchup.

Hubbard will be making his fifth start of the new season. He started with a tie for 21st and a tie for 5th. He has made both of his cuts at Port Royal in the past including a tie for 22nd last year. I know that Meronk is playing well on the DP World Tour, but I don’t know that his success there will automatically carry over to the PGA Tour. I’ll take Hubbard in this matchup.

I am surprised Knox is listed as the underdog in this matchup. He almost always plays well in the wind and he has finished in a tie for 11th, tie for 16th and a tie for 12th in this event. He has two top 25 finishes in this new season. I’ll take him at plus money in this matchup against Shelton.

Detry is now a member of the PGA Tour and he is playing well all over the world, with a tie for 5th at the BMW PGA, a tie for 12th at Fortinet and a tie for 9th at the Sanderson Farms. He tied for 22nd in this event a year ago. I’ll lay the small price and take Detry in this matchup.

Smalley usually does well in events where hitting greens is a priority, as he tied for 12th in this event a year ago. He has played well of late with five top 25 finishes in his last 12 starts. I’ll lay the price and take him in this matchup against Kim.

Check out the latest Butterfield Bermuda Championship odds and matchups at BetRivers.