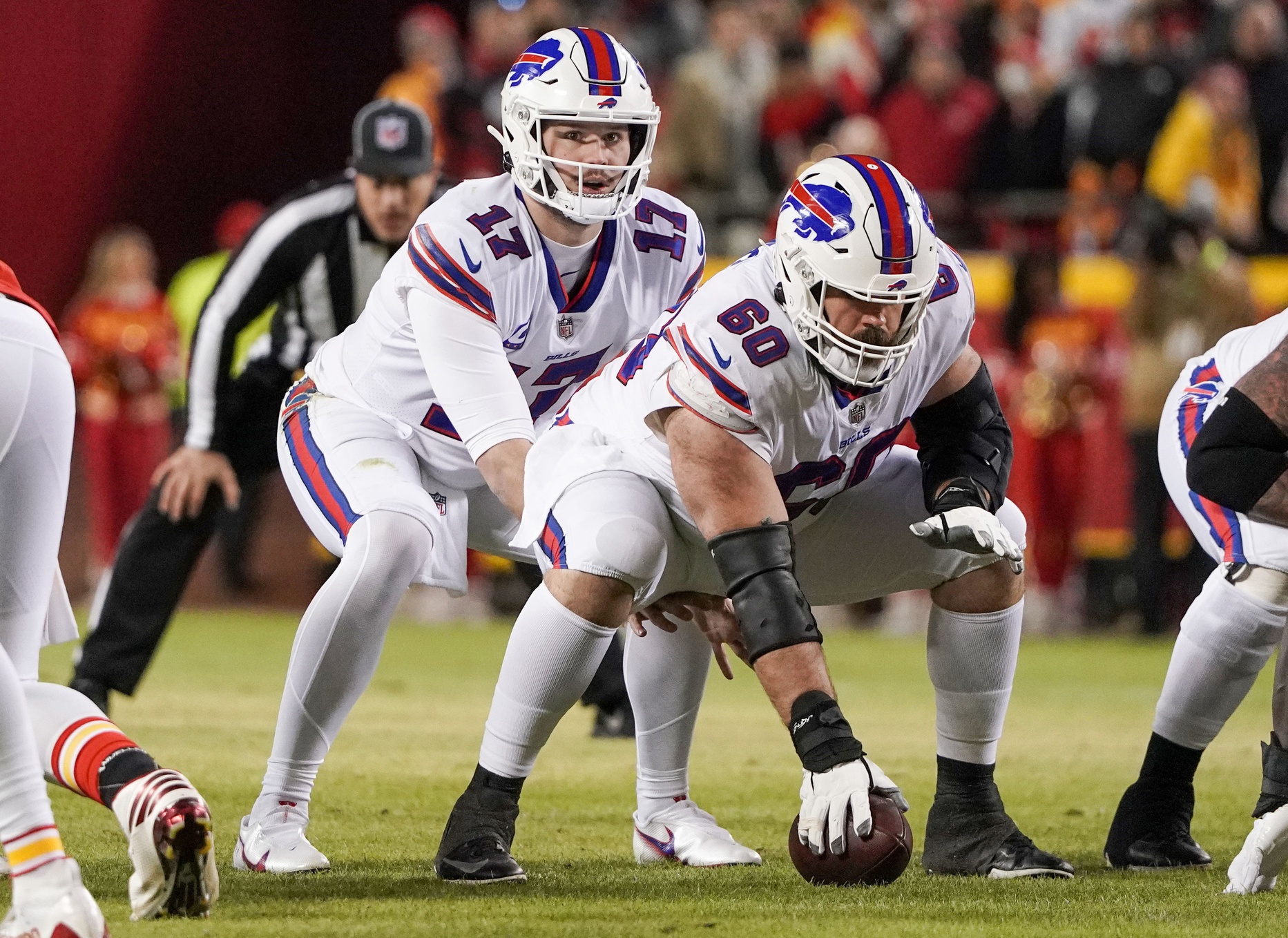 The Buffalo Bills 2021-22 season came to an unceremonious end in Kansas City where it dropped a gut-wrenching 42-36 overtime decision to the Chiefs in the division round. Had Sean McDermott’s squad been able to prevent Patrick Mahomes and Co. from getting into field goal range with 13 seconds remaining in regulation, it would’ve hosted the Cincinnati Bengals in the AFC title game in a made for TV battle between Joe Burrow and Josh Allen. That’s how close the #BillsMafia came to pile driving SoFi Stadium tables throughout the big game! I was fortunate a season ago buying into the Bills season wins total before the betting markets inflated the odds. It closed 11.5.

I bought in at 10.5 with heavy juice attached to them over. They ended up winning 11 games. SugarHouse Sportsbook currently has the two-time defending AFC East champs lined as odds-on +650 favorites to hoist the Lombardi Trophy come the conclusion of Super Bowl LVII. Their current 11.5-game season wins total is tied with the Tampa Bay Buccaneers as the highest on the board. This team has qualified for the playoffs each of the last three seasons, and accrued double-digit win tallies each time.

It’s decided -455 chalk to make it four straight in 2022-23 and is a bonafide Super Bowl contender that’s earned its battle scars. I’m buying into what the team did during the offseason to take another step forward, but it’s not taking on what’s perceived to be one of the 10 easiest schedules in the league this time around.

Buffalo saw its four-year stretch of surpassing its wins total come to an end a season ago; when going by the closing odds. That head scratching season opening home loss to the Pittsburgh Steelers as well as the unfathomable 9-6 loss at Jacksonville in Week 9 as 14.5-point road favorites still have over bettors cursing to this very day! Regardless, this is a team that’s amassed a 34-15 SU record over the last three years and is a shoe-in to go for double-digits provided the injury bug doesn’t take out any key contributors along the way. But will they log enough triumphs to surpass this lofty total?

The first six weeks of the regular season will go a long way in determining whether Buffalo has the intestinal fortitude to go over its season wins total or not. It all kicks off with a visit to Tinseltown to oppose the defending Super Bowl champion Los Angeles Rams in the first installment of Thursday Night Football. That’s followed up with the Week 2 concluder at home versus Derrick Henry and the upset-minded Tennessee Titans. Then it’s a pivotal divisional bout in Miami against the greatly improved Dolphins. If that’s not enough, the Bills will find themselves back on the road in Baltimore the following week in a showdown with Lamar Jackson and what’s likely to be a much healthier Ravens squad.

The Steelers pay Highmark Stadium a visit in Week 5, and then it’s back to Kansas City for that Week 6 grudge match with Patrick Mahomes and the Chiefs. Four of the team’s first six games will be played on the road against teams likely to be in contention for a playoff bid!

Even if they get out of that “Murderer’s Row” with 4-2 or 3-3 straight up records, they still got the Packers, Vikings, Browns, @Patriots, Dolphins, @Bengals, and Patriots to contend with the rest of the way. I’m as big a fan of Josh Allen as there is. The kid is special and looks to be separating himself as one of the league’s best. However, I’m very interested to see how the offense reacts to Brian Daboll packing his bags for the Big Apple to take over the New York Giants. I’m also not a fan of replacing Cole Beasley with Jamison Crowder; the latter is always injured! Is Allen ready to run his offense much like Drew Brees and Peyton Manning did in the past and how Aaron Rodgers and Tom Brady still do to this day? If the answer to that question is yes, then the offense doesn’t stumble one iota. But if it does, a ton of pressure will be put on a Bills defense that was dramatically improved with young and veteran talent through free agency and the draft. The health of the stop unit will go a long way in determining whether this is a 12-win team. NFL bettors are betting on the Bills to win it all like they’ve read Biff’s Sports Almanac.

With the schedule laid out before them, I’ll fade that noise and force Allen and Co. to beat me at a nice plus-money return!