Browns, Panthers, and Saints are the Rabid Dawgs of Week 17 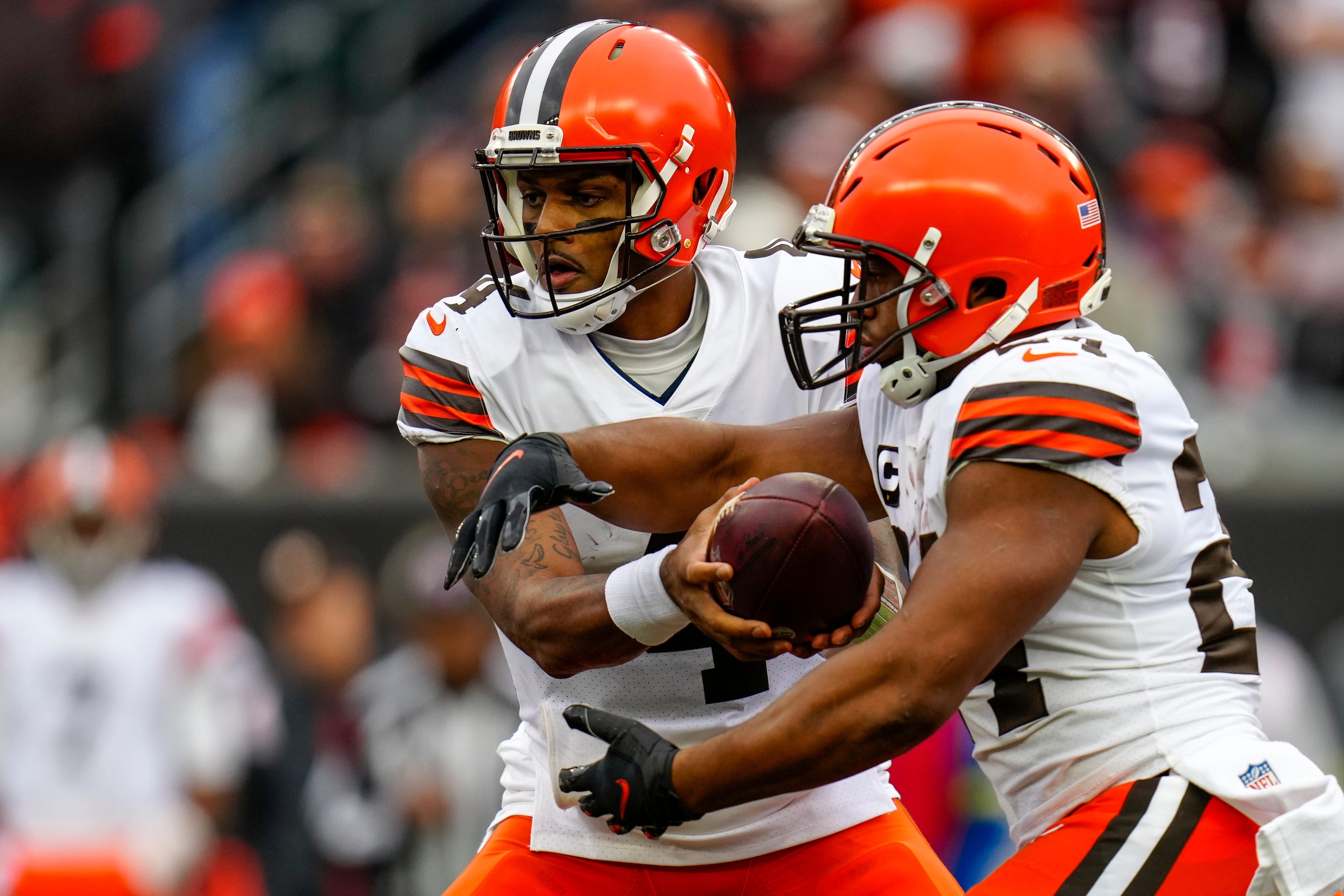 Oh what might’ve been with last week’s rabid dawg selections! Had the GMEN not allowed that game winning 61-yard field goal and the Eagles not pissed away a 34-27 fourth quarter lead, we would’ve swept the board and made a mint at PointsBet Sportsbook! But alas, Greg Joseph nailed the game winner and the Cowboys rattled off the game’s final 13 points to lock in the 1-2 showing after the Green Bay Packers went into Hard Rock Stadium and scored the outright win against the Miami Dolphins.

Here’s to better results with a trio of Week 17 underdogs I believe will be salty enough to score outright victories!

I get that the Washington Commanders are in control of their own destiny right now holding down the seventh and final seed in the NFC. I also get that Cleveland has been eliminated from playoff contention in another down season for the franchise. As such, why the heck is Washington laying less than a field goal in this game? With so much more to play for you’d expect Ron Rivera’s troops to be laying at least a field goal if not four points. It’s because they’re going to lose this game outright!

I’d want absolutely nothing to do with laying points in a meaningful game with Carson Wentz manning the controls if the Commandos were my team. The coaching staff is desperate right now. The move to Wentz wasn’t the answer. This just isn’t a very good team and I don’t want to see it anywhere near the postseason! Wouldn’t it just be so Cleveland to win this game when it doesn’t mean anything anymore? Yup! Regardless, break me off a piece of Deshaun Watson and the Dawg Pound!

It’s insane to think this game could decide the winner of the NFC South heading into Week 17. Tampa Bay was lined the heavy favorite to win the division at the outset of the year. While that remains the case with it currently -385 chalk at PointsBet to see it all the way through, I want absolutely nothing to do with this team. The Bucs have shown me absolutely nothing to think they deserve to be one of the final seven NFC teams to punch a ticket to the playoffs.

On the flipside, Carolina has been playing its tail off for Steve Wilks who’s led the team to wins in four of the last six weeks to put the team in a position to steal the NFC South title over the final weeks of the regular season. For that to occur, this game must be won and I give Sam Darnold and co. more than a puncher’s chance of sweeping the season rivalry from the Buccaneers after scoring the 21-3 outright win as 13-point home dogs back in Week 7. Tampa Bay hasn’t been able to get on the same page with one another all season, and I don’t foresee that changing in this crucial spot.

If not for coughing a commanding fourth quarter lead up against the Buccaneers back in Week 13 under the lights of Monday Night Football, it would be the Saints in the catbird seat of the NFC South standings heading into the final two weeks of the regular season. But alas they did and now they must win out and pray Carolina can get the job done in Raymond James this Sunday while at the same time go on the road and hand the Philadelphia Eagles a second straight defeat.

As tall an order it looks to be with the Eagles currently the NFC’s frontrunner, I believe Philly is susceptible in this spot. It returns home off a physical back and forth affair in Big D that saw it wilt late to lose the game. On top of that, Jalen Hurts still isn’t 100 percent and key cogs were lost on both sides of the ball in the forms of Lane Johnson and Avonte Maddox. The Eagles are a banged up team right now while the Saints are playing some inspired ball. Wouldn’t it be something if the Panthers and Saints ended up playing for all the Tostitos in the Caesars Superdome next week?!