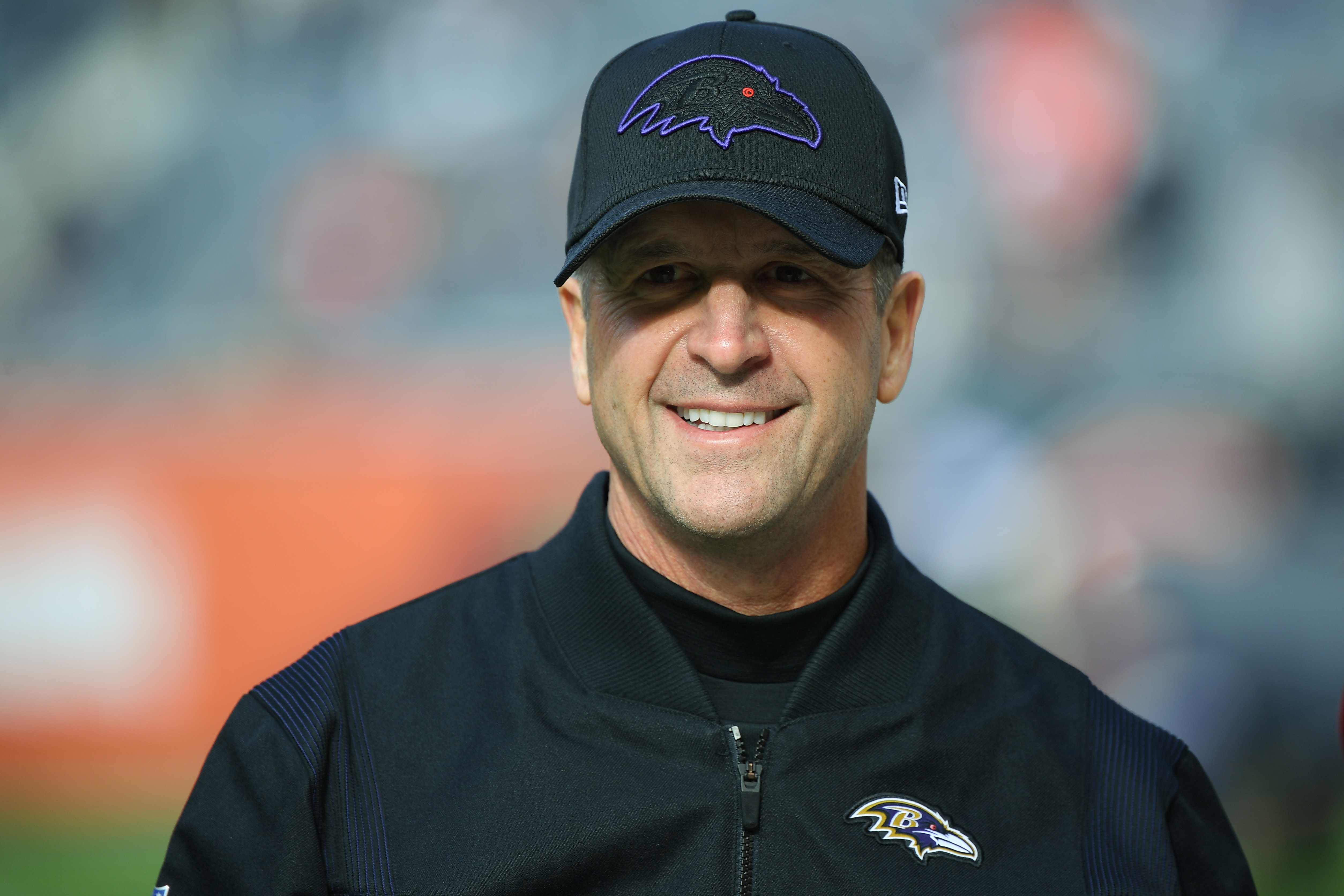 The history of the NFL is much grander and more glorious than The League itself likes to promote. While Roger Goodell and his stooges focus on social justice politics, shakedown payoffs, and obnoxious halftime shows, actual hard-core pro football historians can find a never-ending source of pure gold. And among the richest sources of historic gold with the NFL Football Lines are the brother combinations. In many cases, these players fought it out on the backyards and playgrounds before making it all the way to football’s ultimate stage. Let’s look at some of the great brother combinations that have contributed to NFL glory.

The greatness of the Jim and John Harbaugh combination comes down to a near-impossible achievement. They led their respective teams to Super Bowl XLVII. Known as the “Har-Bowl,” John’s Baltimore Ravens squeaked past Jim’s San Francisco 49ers 34-31. John has been head coach of the Ravens since 2008. Jim was a former Pro Bowl quarterback in the NFL from 1987 through 2001. He was known as “Captain Comeback” with NFL picks and parlays in his career. Both Jim and John have won NFL Coach of the Year honors.

JJ Watt, TJ Watt, and Derek Watt have made a brotherly impact on the NFL like few other families. JJ and TJ can rightfully be rated on the level of the Manning brothers for the defensive side of the line. This trio is the pride of Wisconsin, each brother having played their college ball for the Badgers.

TJ Watt has emerged as a terror for the Pittsburgh Steelers. The four-time Pro Bowler lit up NFL quarterbacks for an NFL record 22.5 sacks in 2021. TJ has 72 sacks, 80 tackles for loss, 150 quarterback hits, four interceptions, and 22 forced fumbles in five seasons with the Steelers.

Derek Watt is a teammate of his brother TJ with the Pittsburgh Steelers. Unlike TJ and JJ, Derek is a fullback and kicking teams player.

JJ Watt is a five-time Pro Bowler and three-time NFL Defensive Player of the Year. In both 2012 and 2014, JJ compiled 20.5 sacks. He has 102.0 sacks for his career. Injuries have taken their toll on JJ, as he has only two complete seasons in the past six years. But his legacy is secure as one of the greats of the game.

Sterling Sharp is now an NFL Network analyst. But it all began for him as a five-time Pro Bowl receiver for the Green Bay Packers from 1988 through 1994. Sterling arrived in Green Bay when the franchise was a laughing-stock as the worst in pro football. He was forced to retire due to a neck injury in 1994, just as the franchise began to flourish with Brett Favre. Two years later, the Packers won it all. On the positive, Sterling is in the Green Bay Packers Hall of Fame.

Shannon Sharp is an eight-time Pro Bowler and three-time Super Bowl champion that played in the NFL from 1990-2003. Shannon gave his first Super Bowl ring to his brother Sterling in a class act. Shannon is in the Denver Broncos Ring of Fame, was named to the Broncos 50th Anniversary Team, and was named to the NFL 1990s All-Decade team,

Tiki Barber played for the New York Giants and was a three-time Pro Bowler. He cleared the 10000-yard benchmark for rushing yards in this career with 5183 more yards receiving. Tiki scored 67 touchdowns and is in the Giants' Ring of Honor.

Ronde Barber played on the other side of the line as a five-time Pro Bowl cornerback for the Tampa Bay Buccaneers from 1997-2012.   He made the NFL 2000s All-Decade team and is in the Bucs Ring of Honor. In a fabulous career, Ronde totaled 1251 tackles, 197 pass deflections, 47 interceptions, and 14 touchdowns.