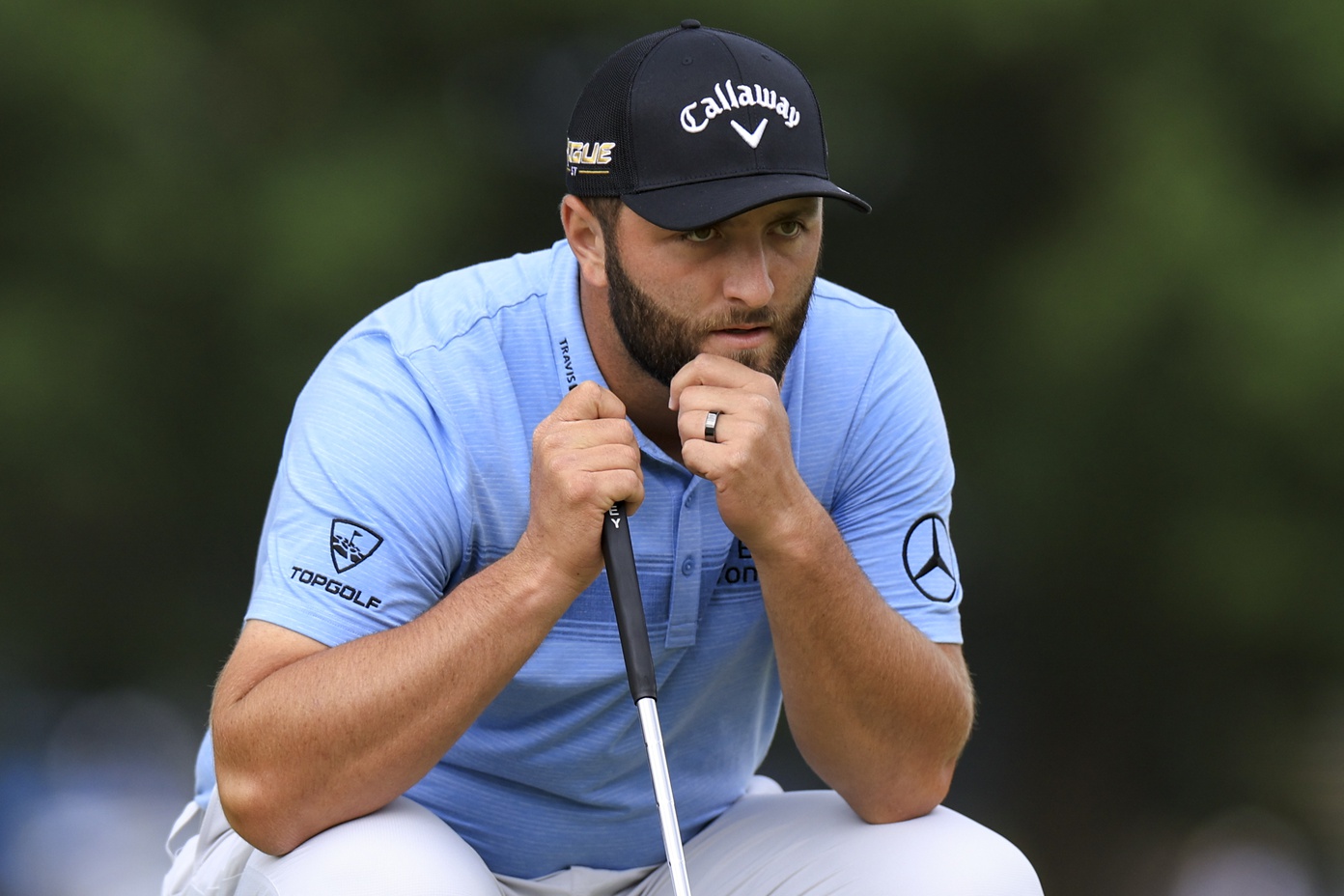 We are down to the final 70 in the race for the FedExCup, as players head to Delaware this week for the BMW Championship. World No. 1 Scottie Scheffler had been leading the FedExCup Standings, but he has fallen to No. 2, as last week’s winner at the FedEx St. Jude Championship, Will Zalatoris, has taken over the top spot. Only the top 30 in the standings after this week will make it into next week’s TOUR Championship and have a chance to win the FedExCup title. I am heating up at the right time with the matchups, as I was 5-1 last week and 4-1 the week previous.

Scottie Scheffler -167 vs. Will Zalatoris

Will Zalatoris -164 vs. Jordan Spieth

I like what I saw from Rahm last week, as he was excellent off the tee, and his short game was solid. I think he is poised to contend for the FedExCup title, but to do that, he needs an excellent week. I think he will be in the mix for the win, and I’ll take him in this matchup against Cantlay.

Last week’s putting performance from Young was simply awful, and he still finished in a tie for 31st. He will be better this week, and we know that his ball striking is excellent. He was second only to Will Zalatoris in strokes gained in ball striking last week. I’ll take Young in this matchup.

Fitzpatrick continues to play well, as he tied for 5th last week. He also led the field in Shots Gained: Tee-to-Green and scrambling. Hovland really hasn’t contended in a while, and although I do expect him to play better this week, Fitzpatrick is the better player right now. I’ll lay the price and take Fitzpatrick in this matchup.

I don’t like what I am seeing from Varner right now, as he is struggling on approach. He is normally very good at putting himself in good positions, but in the last two events, he is struggling. I’ll go against Varner and take Bradley in this matchup.

I am surprised that Hatton is listed as the underdog in this matchup. Conners doesn’t do nearly as well on courses that have big fairways and big greens because the strength of Conners is his accuracy. He doesn’t have an advantage this week as almost everyone will be playing from the fairway. I’ll take Hatton at plus money in this matchup.

Check out the latest BMW Championship odds and matchups at BetRivers.