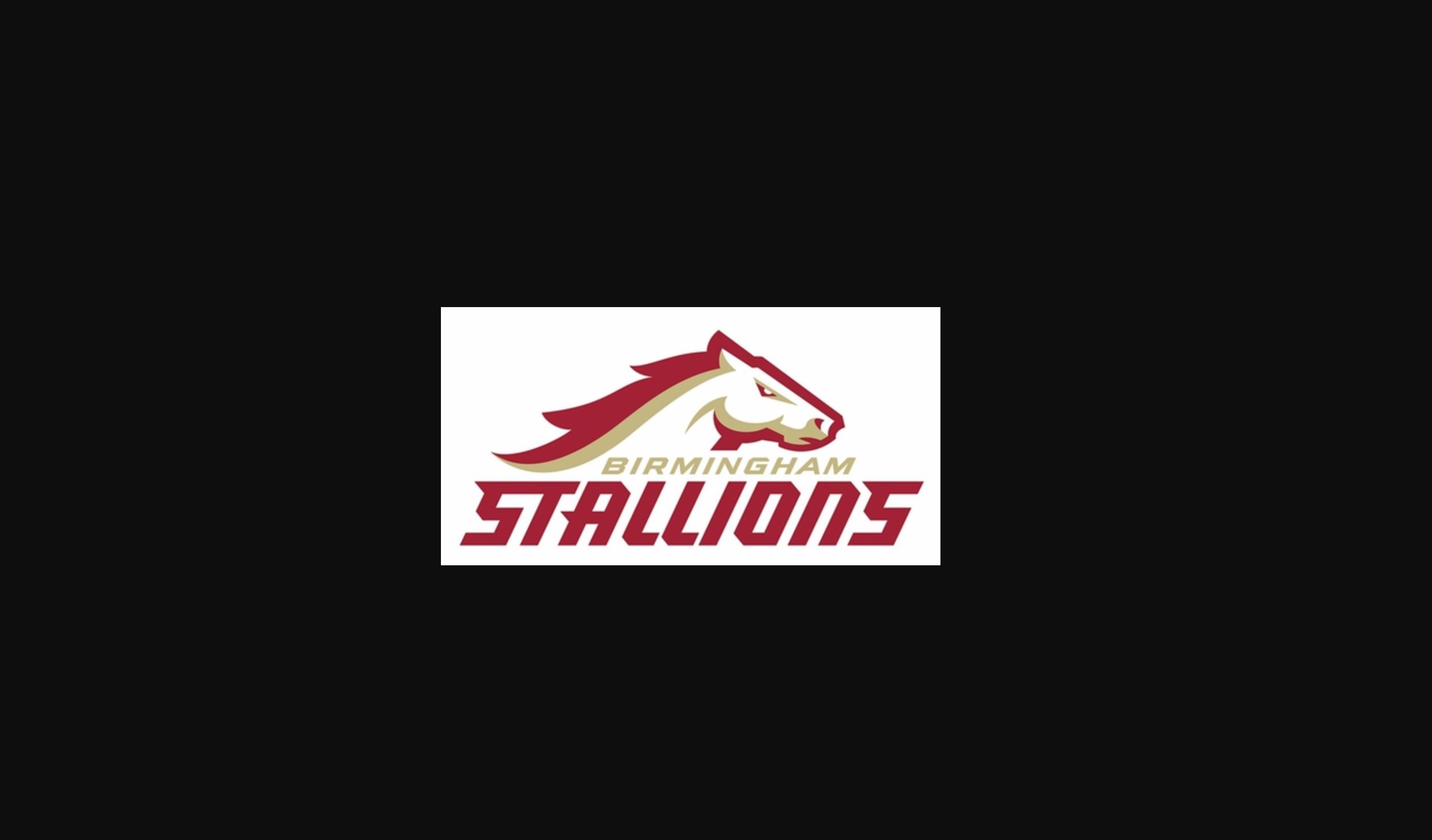 The USFL is set to start this weekend, and the Birmingham Stallions will technically have home field advantage the whole season. Every USFL game will be played at Legion Field in Birmingham this season due to COVID-19. It will be interesting to see whether or not the crowd gets behind their hometown team, especially since a lot of players are from the area, and that could give the Stallions a chance to make some noise in the inaugural season of the USFL. Currently, the USFL futures odds have the Stallions with the third-worst odds to win the title this year.

Things got off to a rocky start for Birmingham. Former Iowa State and Auburn head coach Gene Chizik was announced as the head coach in early January, but Chizik backed out a few days later and re-joined North Carolina as a defensive coordinator. That led to the Stallions needing a new head man just a couple weeks before the USFL Draft, and the team landed on Skip Holtz.

Holtz has plenty of experience as a head coach. He has been a collegiate head coach for two decades and had largely successful stints with Connecticut, East Carolina, and Louisiana Tech. He was fired after a 3-9 season with the Bulldogs last year, but he posted a 64-50 record with the program and led them to a 6-1 record in bowl games over nine years.

Alex McGough is expected to be the starting quarterback in Week 1 as the team’s first round pick in the USFL Draft. McGough was a four-year starter at Florida International and was drafted in the seventh round of the 2018 NFL Draft by the Seattle Seahawks. He never threw a pass in a regular season game and bounced around the league for a few years before being released prior to the start of this past season.

McGough was a decent quarterback at the collegiate level, but he had trouble with his accuracy despite not throwing the ball down the field much. He completed just 60.4% of his passes for 6.8 YPA in four years with the Golden Panthers. McGough does have some mobility, but it’s been a while since he’s showcased his legs.

That could lead to a short leash for McGough this season. Birmingham drafted J’Mar Smith as its backup quarterback, and Smith has a rapport with Holtz as he was the Louisiana Tech starting quarterback from 2017 to 2019. Smith couldn’t stick in the NFL for more than a few months and tried his luck in the CFL, but he could find new life with his old coach in Birmingham. He had trouble with his accuracy at the collegiate level too, yet he took more deep shots and has a little more mobility.

Unfortunately, it doesn’t look like the Stallions have much talent at the skill positions, and that’s another reason why their odds to win the USFL are near the bottom of the league. Running back C.J. Marable was solid at Coastal Carolina, but a lot of his success was due to Jamey Chadwell’s offense. Jordan Chunn and Tony Brooks-James are the other running backs, but they weren’t too impressive in college.

Victor Bolden Jr. was the first receiver taken in the USFL Draft. That was a little curious as Bolden is an underneath receiver at 5’8 and 178 pounds, and he averaged 11.0 YPC in his four years at Oregon State. Manasseh Bailey has bounced around the NFL and CFL but never stuck, so Wake Forest’s Sage Surratt is arguably the most likely breakout candidate on this roster.

The defense will be led by long-time SEC defensive coordinator John Chavis. He has been out of coaching for the last two years after his last stint at Arkansas, and Chavis will look to prove he still has what it takes.

College football fans will recognize Scooby Wright as he was a Bronko Nagurski and Chuck Bednarik Award winner at Arizona, but he was a bit too slow and undersized to play at the next level. Jonathan Newsome might be a real difference maker on the edge after finding moderate success in the CFL, and the secondary has the potential to be the best in the league. Josh Shaw is looking to restart his career after being shunned by the NFL for betting on football games, while Brian Allen spent a good amount of time in the NFL.