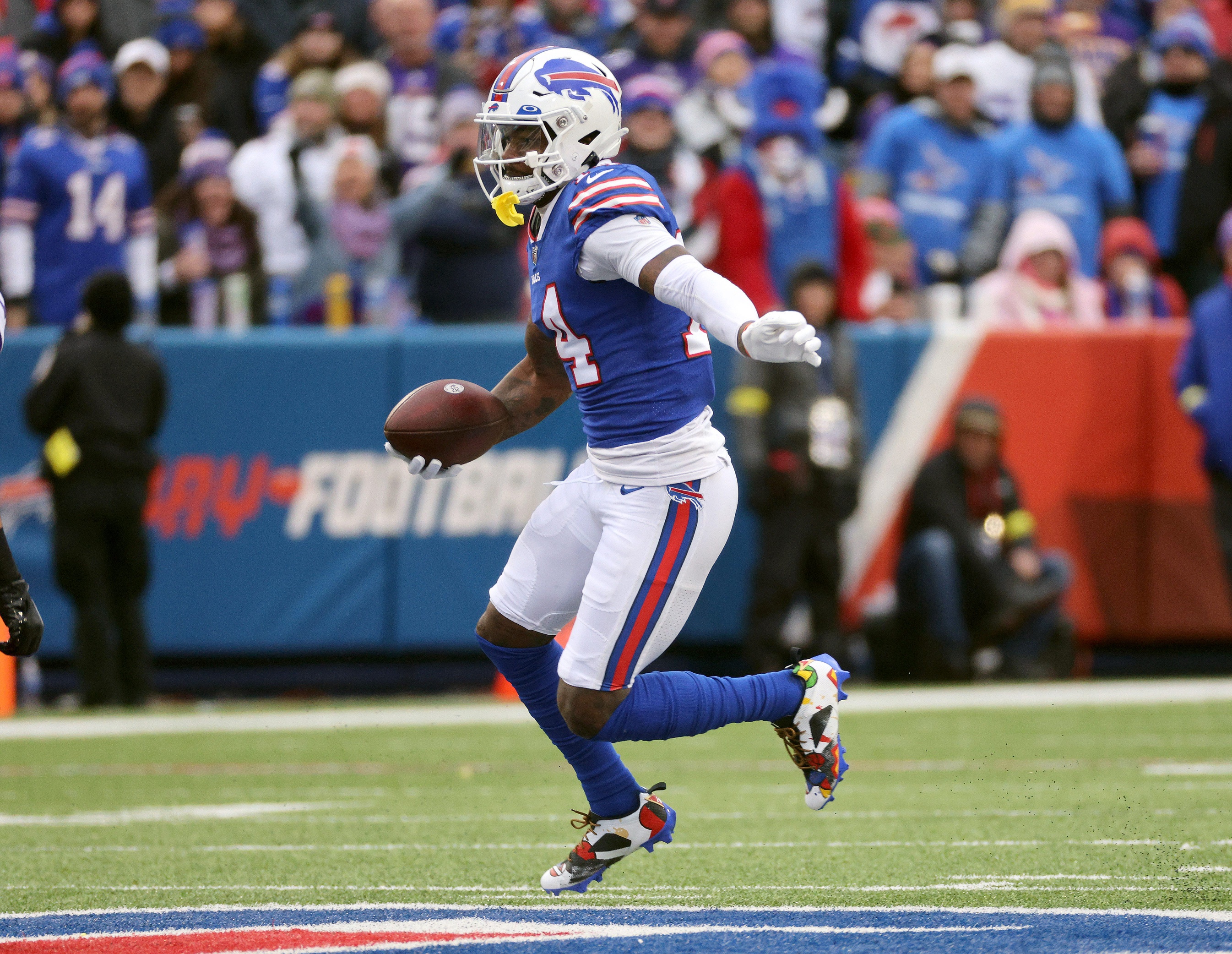 We busted the brooms out and swept the board with our trio of teaser legs to post a perfect debut with this piece at BetMaker. Hopefully the recommendations made you some cash!

We didn’t end up needing any points on TNF with the Carolina Panthers who took it to the Falcons to avenge that terrible overtime loss incurred in Atlanta back in Week 8. Same goes for the Pittsburgh Steelers who came out of their bye and did just enough to log the 20-10 win against the Saints. Thankfully we only backed the Denver Broncos with a teaser after they went scoreless in the second half and dropped an ugly 17-10 decision at the Titans.

Here’s another trio of teaser legs to add to your Week 11 betting arsenal at PointsBet Sportsbook. Hopefully they add to the bottom line once again!

I don’t care whether it’s Josh Allen or Case Keenum that lines up under center for the Bills offense on Sunday. I also don’t care that Sean McDermott’s squad will take the field looking to avoid a three-game losing streak and back-to-back home losses.

Targeting Buffalo as a teaser leg has everything to do with my belief that the Browns are cooked and don’t deserve anyone to throw their hard-earned money their way. Last week’s effort in Miami was simply unacceptable. After going right down the field utilizing its passing attack, Cleveland reverted back to running the football ad nauseum even though Miami’s defense prefers opposing offenses to attack it with the run as opposed to picking apart their injury ravaged secondary.

Didn’t Stefanski win a Coach of the Year Award recently? Regardless, I feel Buffalo is at least 10 points better than this team on its home field, so I’ll gladly pay for this discount just short of a field goal.

Two teams expected to compete for AFC West bragging rights at the season’s outset lock horns for the second and final time this year with last place in the division on the line. With the Raiders managing just two wins through nine tries and the Broncos coming out victorious on only three occasions, it’s pretty safe to assume the Josh McDaniels and Nathaniel Hackett eras could be coming to a close in short order.

Denver’s offense has been an unmitigated disaster since day one. Fast forward to the middle of November and absolutely nothing’s changed. It ranks No. 22 overall and dead last in scoring averaging fewer than 15.0 points per game. I get the Raiders pass defense has its warts evidenced by being ranked dead last in pass DVOA, but I’ll pay up to see if Russell Wilson can mimic the 124.9 QB rating – his best of the season – put forth when the teams met up in Sin City back in Week 4.

As bad these teams have been to date, it only makes perfect sense to take as many points as you can get when they cross paths. The cherry on top of this situation is the fact that Las Vegas has come out victorious each of the last five times these rivals squared off which includes the 32-23 win and cover as 2.5-point home chalk in early October.

Though the 49ers ultimately came back from a 16-10 deficit to register a win against the Chargers in last week’s installment of Sunday Night Football, the effort wasn’t one NFL bettors expected with Kyle Shanahan’s squad failing to cover the closing NFL odds. On top of that, Deebo Samuel and Christian McCaffrey did very little to move the needle in making the betting market believe this offense was the juggernaut many predicted.

That could all change on Monday Night Football regardless of Kyler Murray nestling himself in under center or not. Arizona shockingly swept the season rivalry a season ago, and that’s something the Niners most definitely haven’t forgotten. I’m comfortable laying the 8-points with San Francisco, so I’ll gladly take the discount and snag the 49ers under a field goal to pair with other teaser legs.

Arizona might’ve had enough in the tank to take down the struggling Los Angeles Rams, but they’ve got another thing coming with the 49ers who look destined to go on a run that allows them to reclaim the division’s top spot with the Seattle Seahawks squad on bye.