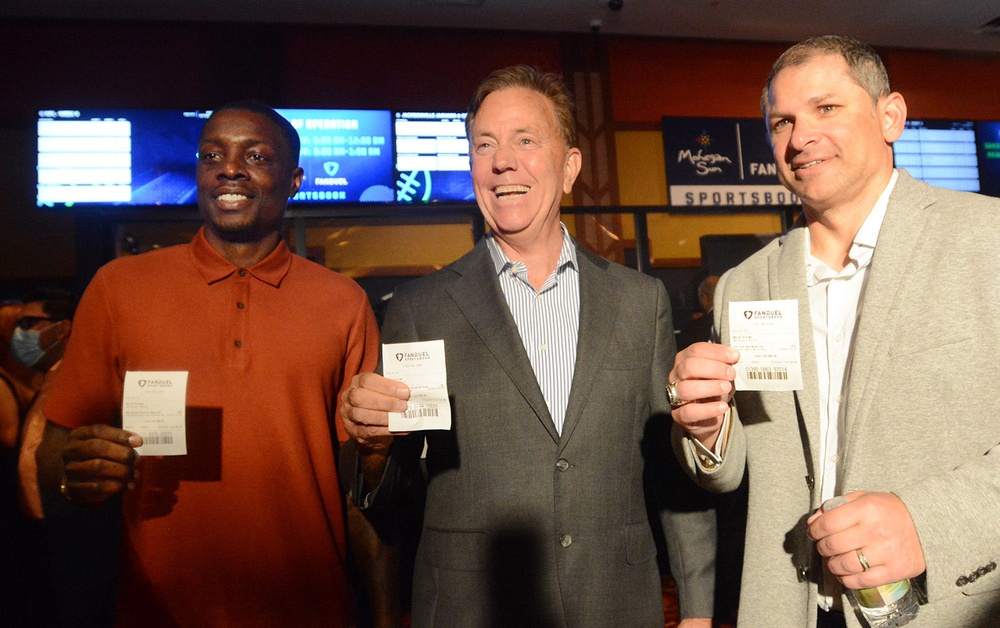 New York gamblers have wagered more than $7 billion since mobile sports betting launched less than six months ago. And for the week ending May 22, the state’s eight mobile sportsbooks took $261.2 million in bets. That activity increased the yearly total to $7.15 billion in handle since January 8.

Year-to-date gross gaming revenue of $506 million has resulted in $258 million in tax revenue for the state for education and other programs. Why would legislators not want more of a good thing with such a huge tax source?

One of the most active legislators in the gambling sphere would like to continue to discuss expanding the number of operators. This proposal would lower the 51% tax rate for operators. And it would broaden the menu of bets available to more closely rival neighboring New Jersey. Additionally, there would be the potentially even more lucrative iGaming space. However proposed expansion of gambling didn’t make the current budget, so that they won’t pick up steam until next January, at the earliest.

“I’m never going to be satisfied. How do we make it better?” said Sen. Joe Addabbo, chairman of the Senate Racing, Gaming, and Wagering Committee. “We always have to look to improve.”

Recently, New York bettors have not been as active as in the early weeks of legal, regulated sports wagering, when the NFL playoffs were in full swing and the NCAA basketball season was heading for the homestretch.

Still, the overall volume is Promising. As a result, that success is pushing New York to the head of the class nationally regarding mobile sports betting.

Those three have locked down 85% of the legal sports betting market in New York, leaving the five other operators left to split the rest.

Having already been instrumental in bringing legal, regulated mobile sports gambling to New York, a process that has netted the state more than $250 million in new taxes in the past half-year, Joe Addabbo continues to look for ways of expanding gambling’s reach. He views sports gambling as a vital source of further education funding. The state senator from Queens recently had his district boundaries redrawn. As a result, he lost the Resorts World New York City casino. Nevertheless, Addabbo said he’ll continue to advocate for Resorts World, situated at Aqueduct Racetrack near JFK Airport.

“There are no walls around these districts. The site obviously will still employ a lot of my constituents,” Addabbo explained. “It will still be an economic engine for the state and the city, and they’ve been a great neighbor. My advocacy, to whatever extent it matters, will always remain. It’s still part of my district even though it’s physically out.”