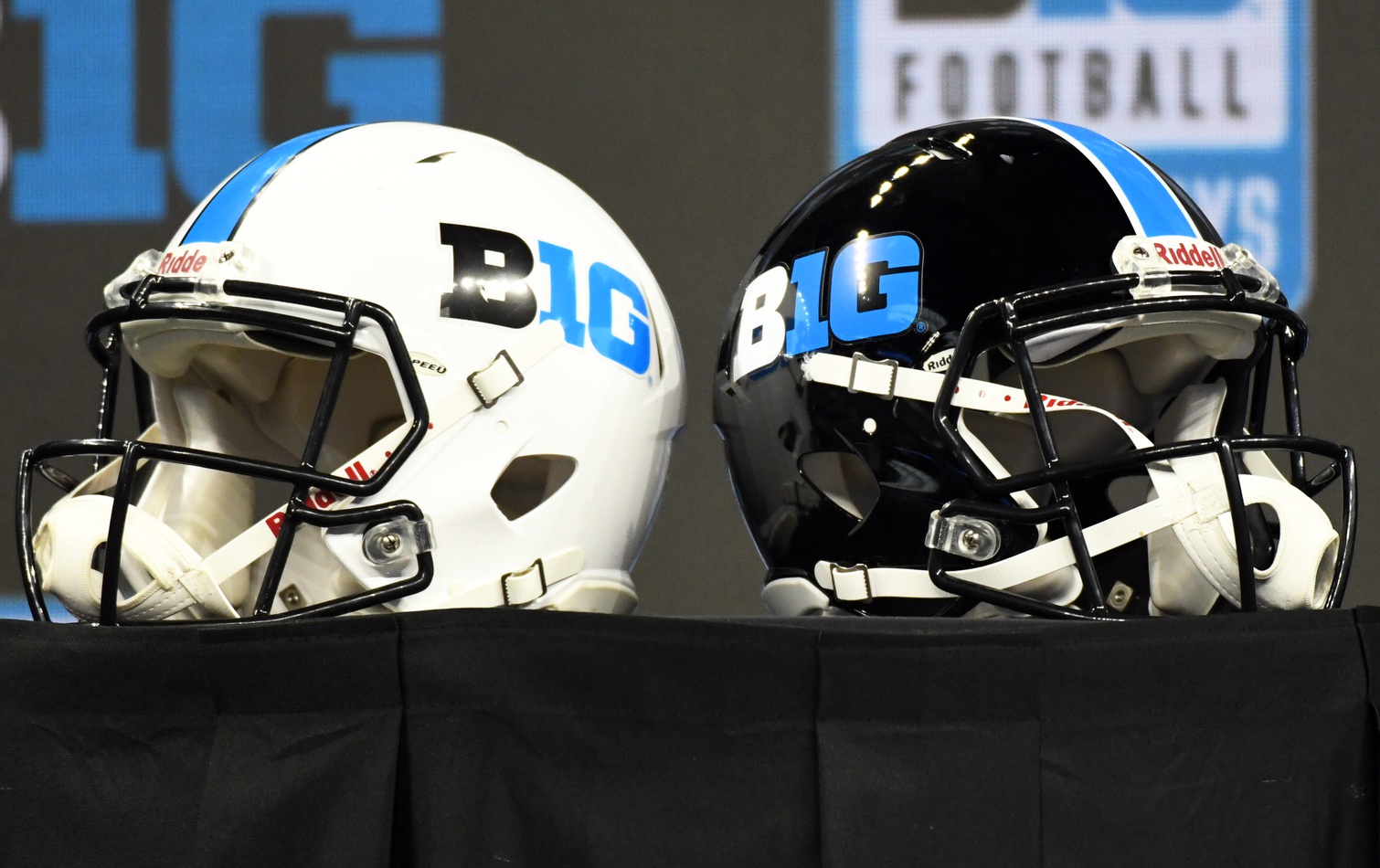 Heading into last season, the Big Ten had proved to be the Ohio State Buckeyes’ stomping ground with it winning the league title four straight seasons. All of which were overlooked by current head coach Ryan Day. That all, however, came to a crashing thud in 2021 when the Michigan Wolverines reigned supreme for the fourth time since the turn of the century after upsetting the Buckeyes 42-27 in “The Game” as near-touchdown home dogs. In winning the league title outright, the maize and blue finally found a way to defeat their most hated rivals with Jim Harbaugh calling the shots. It only took him six tries!

Linemakers at PointsBet Sportsbook aren’t expecting a repeat occurrence in 2022, with the Buckeyes heavily favored to win the conference and being one of just four teams to own a double-digit season win total. I’m never one to look the way of decided chalk, but – at least on paper – there looks to be a huge disparity between the Buckeyes and the rest of the conference. It’s not attractive; I get it. However, I simply don’t envision any team other than OSU coming out victorious come to the conclusion of the B1G title game. Even so, here’s an underdog and longshot that offers up enough value to take a stab just in case something goes drastically wrong in C-Bus.

Failing to win the Big Ten and not appearing in the College Football Playoff will most certainly have the Buckeyes playing with a chip on their collective shoulder throughout the entirety of the 2022 college football betting season. That hardly bodes well for anyone at the conference! C.J.

Stroud was the running favorite to win the Heisman Trophy deep into the regular season but lost out on winning it as a freshman after the team fell in Ann Arbor. Though Chris Olave and Garrett Wilson have since moved on, the Buckeyes are still loaded at the wide receiver position, with Jaxon Smith-Njigba expected to shoulder a bulk of the load. With even more top-end talent waiting in the wings for their opportunity, it isn’t asinine to assume Stroud builds upon last year’s sick stat line that saw him throw for over 4,400 yards and 44 touchdown passes.

With the defensive talent improved and more experienced, you can Sharpie this team into the B1G title game out of the East division (-350). OSU is going to be a double-digit favorite in all 12 of its regular season contests and has the firepower to cover each and every one of those games!

This position on the Huskers has more to do with Scott Frost’s kids playing in the lesser of the two divisions and getting the benefit of running up against a laughable schedule. Big Red will only leave Lincoln five times, with the season opener taking place on a neutral field in Ireland against Northwestern. It avoids Ohio State and Penn State out of the West and also gets to host Wisconsin. Trips to Purdue and Iowa are concerning, but I’m expecting the Boilers to regress terribly and for the team to be way up to take on a Hawkeyes squad with a potential trip to the title game on the line.

Nebraska won a grand total of three games last season yet managed a 6-5-1 record against the closing CFB odds. Seven of its nine defeats came by a touchdown or less, with the other two coming by an average of just 8.5 points per game. Mark Whipple has been brought in to overlook what was the No. 2 offense in the league that will now be navigated by Texas transfer Casey Thompson. Isn’t it time the Cornhuskers got back to winning ball games and being a national title contender? While the latter isn’t likely to occur, I expect Big Red supporters and bettors to thoroughly enjoy the 2022 season.

Do I really think Sparty has it in them to win the B1G? Honestly, no. But 35-1 with a team that backs down to nobody, evidenced by their 4-1 SU and ATS records when dogged a season ago. I don’t know what it is about Mel Tucker, but the guy simply just knows how to get his kids to go all-out for him. A year removed from going 2-5 in the COVID-shortened season, MSU went on to win 11 games last season to smash its laughable 5-game season wins total. QB Payton Thorne returns for his junior campaign along with senior stud WR Jayden Reed.

While the absence of Kenneth Walker III will be felt in the backfield and the defense still needs to grow and show improvement, I wouldn’t be shocked in the least should Tucker have his kids in the running for the East division title heading into what looks to be a nightmarish October with back-to-back-to-back games set to go against Ohio State, Wisconsin, and @Michigan. Should Colorado transfer RB Jarek Broussard rediscover what earned him P12 Offensive Player of the Year accolades back in 2020, things could get real interesting in East Lansing!