Bet these Rabid Underdogs to Win Outright in NFL Week 14 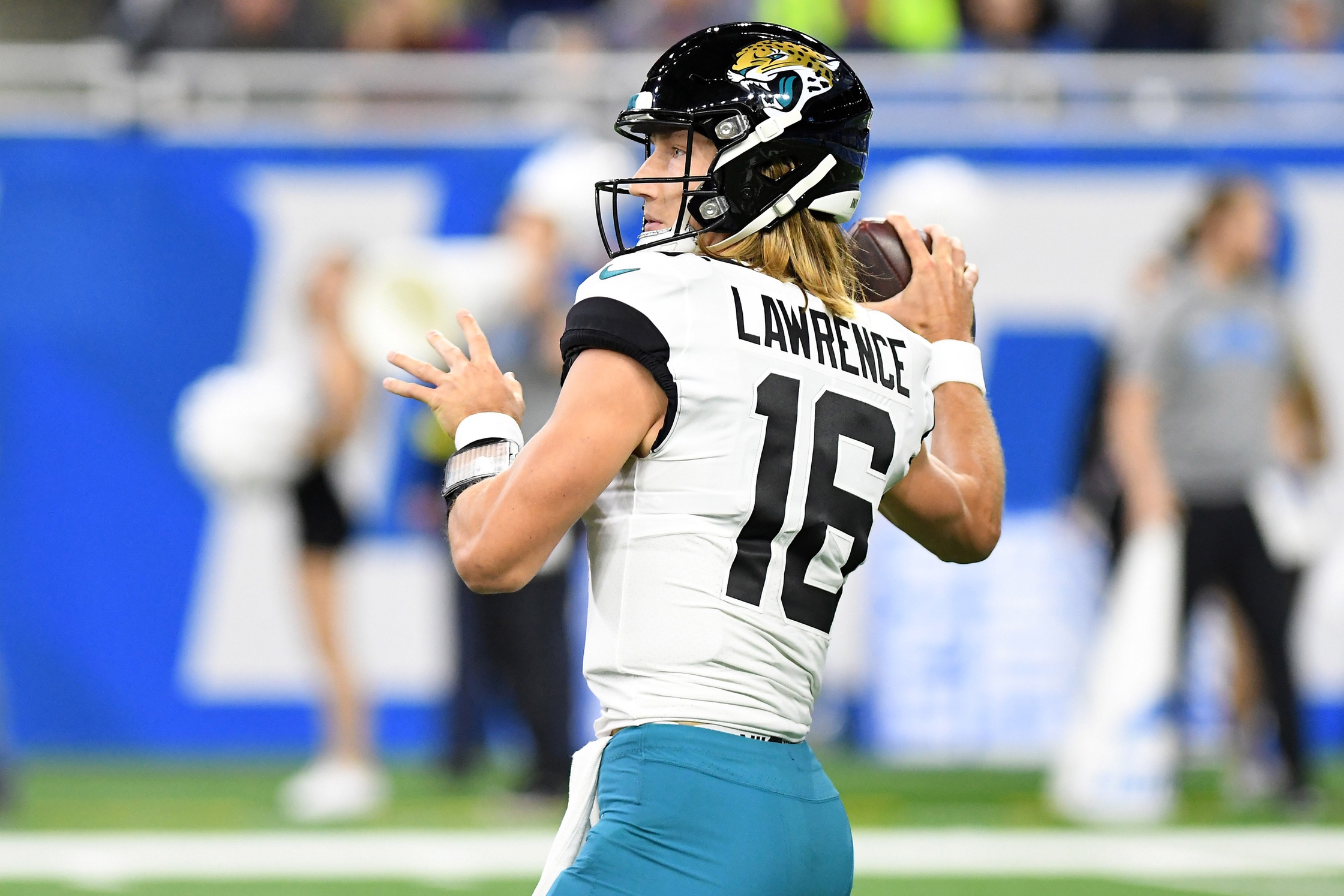 It was a day to forget for my rabid dawgs last week after the Jets, Giants, and Dolphins all failed to come out on top of their respective matchups. The 0-2-1 showing – yes I successfully pinpointed a freaking tie – my scorching hot run of picking underdogs to win outright on the moneyline at PointsBet Sportsbook came to a screeching halt. The Jets had numerous opportunities to topple the paper tiger Vikings but ultimately came up a yard short. The GMEN saw their lead evaporate in the closing minutes of the fourth quarter and then Graham Gano’s last second 58-yard game winning field goal attempt came up short. Miami took a 7-0 lead on the game’s very first play from scrimmage, but turnovers ultimately killed any shot of Mike McDaniel getting the best of his mentor. It was a tough Sunday all around. All we can do is get up, dust ourselves off and go looking for more rabid dawgs to slam in Week 14!

If you’ve been a follower of my stuff you know I’ve been bullish on the squad from Duval County from day one. On the flipside, you also know that I’ve been calling the Tennessee Titans frauds for just as long. Though Derrick Henry and his mates have made it a point to beat up on their division rivals by taking nine of the last 10 overall meetings (8-2 ATS), I’m rolling with Trevor Lawrence and his crew in this first of two showdowns. Jeffery Simmons – the heart and soul of the Titz defense – is ailing. Ryan Tannehill is playing on a bum ankle, and the King has averaged 2.49 yards over his last 28 combined caries the last two weeks. It all seems to be falling apart at the worst possible time. The Jags still have a shot to win the AFC South and enter this tilt the much healthier of the two teams. I expect nothing less than an inspired effort to be put forth that has them in a position to spring the upset and finally put an end to their five-game losing streak in the recent rivalry.

Joe Burrow might have the Kansas City Chiefs number, but he’s still searching for answers on how to get the best of the division rival Browns. Cleveland has taken him and the Bengals down each of the five times he’s squared off against them which includes that 32-13 beat down from earlier in the season. Though that game marked the first one played without Ja’Marr Chase, I still think there’s plenty of value taking a shot with the Browns in this spot knowing full well they need to win this game at all costs to get their faint playoff hopes off life support. Negative regression is bound to hit Cincy sooner or later with it entering Week 14 the best overall bet in the AFC against the NFL odds. Why not right here right now coming off that huge win over the Chiefs?

The Panthers enter this tilt the more rested of the two teams off a bye. I wouldn’t even give Carolina a sniff if I knew for a fact that Kenneth Walker III would be toting the rock for the Seahawks as poorly the Panthers have defended the run to date (No. 25). That however isn’t the case. It’s not even known right now who will actually be in the backfield with Travis Homer and DeeJay Dallas also banged up. As great a story Seattle has been to this point, it hasn’t been consistent. It’s followed up big wins with head scratching defeats all season, and I have this spot circled as a prime implosion spot for this inexperienced squad. Carolina has been playing hard for interim coach Steve Wilks (3-3 SU & 5-1 ATS L/6), and I expect another solid effort to be put forth here with it the only team in the NFC South that can realistically challenge the Buccaneers for division supremacy.

I can’t believe I’m recommending this, but here we are. Tampa Bay has been an incredibly tough team to gauge all season. It’s also been extremely lucrative to back when it’s down and out and looks to have no shot of winning the game. Go check out what happened Monday night against the Saints for reference sake. The San Francisco 49ers remains my choice to represent the NFC in Super Bowl LVII, but that has everything to do with the defense and the studs littered throughout the offensive roster. However, I have my reservations about Brock Purdy being able to get the job done in his first professional start against none other than “The GOAT.” So be it if he gets the job done; I’d be kicking myself if I didn’t take advantage of what looks to be free money!

For the life of me I have no clue why the Patriots are laying points in this matchup. I get it. Arizona stinks. Kliff Kingsbury should’ve been fired long ago. The Cardinals can’t win at home. However, the Patriots haven’t done it for me since day one and they aren’t going to do it for me in this spot against a Redbirds squad coming off the bye looking to put an end to a two-game losing streak in front of the hometown faithful. So be it if Mac Jones goes out there and lights Zona’s porous secondary up for three spins and a trio of tuddies! I’m rolling with Kyler Murray and co. knowing full well the offense will be looking to put on a show with it the healthiest it’s been all season. I think the wrong team’s favored in the Week 14 concluder!