Bayou Betting Stuck in the Muck 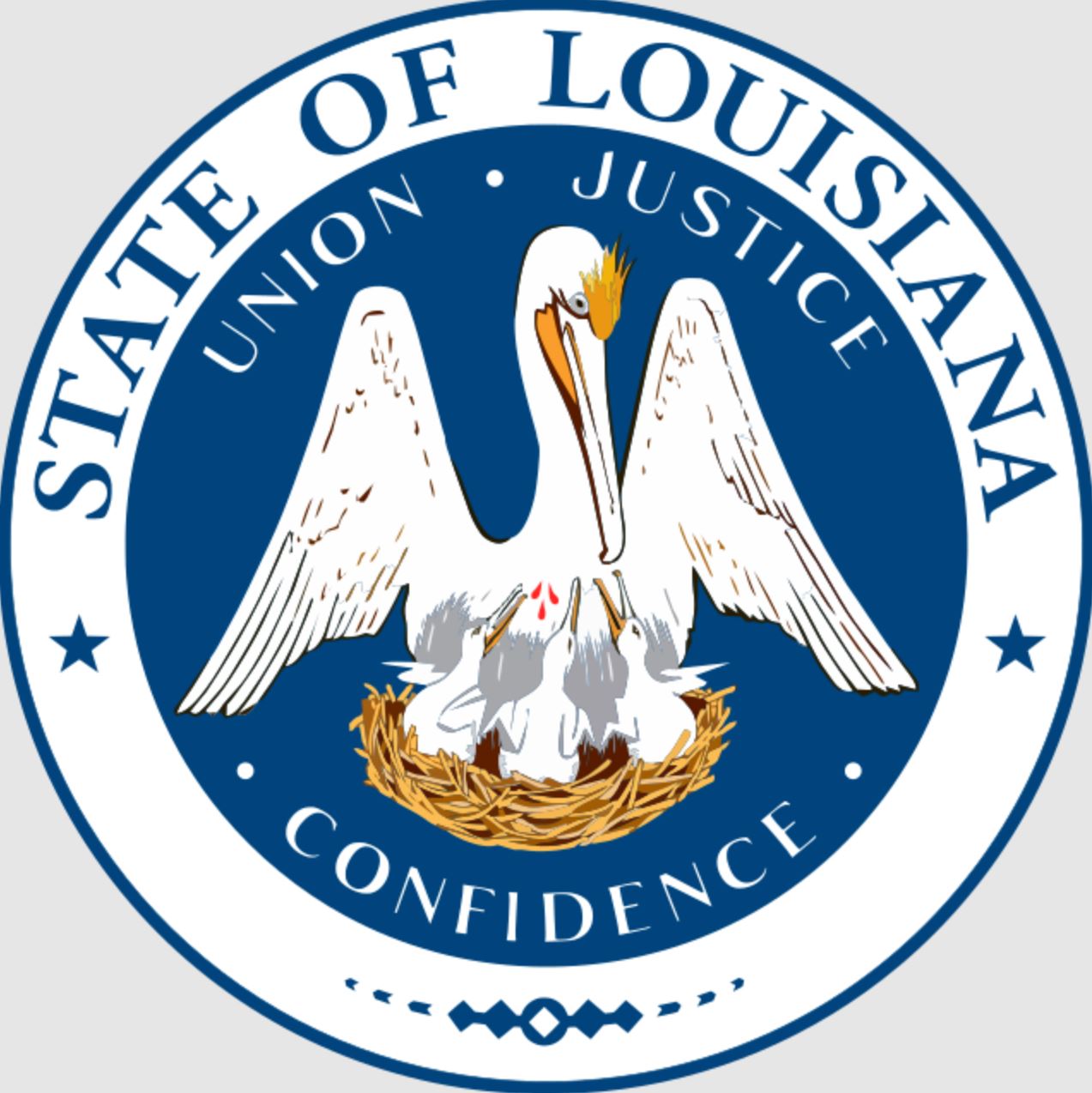 Louisiana has not shared in other states' recent sports betting success this year. It was a mixed bag for sports betting operators across the Pelican State in May. Overall, sportsbooks in the Bayou State claimed nearly $25.7 million in winnings and posted a staggering 15% win rate for all wagers. However, the downward cycle for handle continued, as $171.1 million was wagered for May. That was a stunning 17.8% decline from April. Also, it was the smallest amount wagered in a full month since mobile betting launched.

Following massive March Madness NCAA Tournament losses that limited the house to barely more than $6.1 million in gross revenue, mobile sportsbooks in Louisiana got revenge on the public. To show, they totaled just under $23 million in revenue from $142.6 million wagered, resulting in a 16.1% hold.

Louisiana’s overall win rate, dragged down by a 9.5% hold on retail wagering, was the highest of any state dating back to June 2018. New Jersey previously held the mark at 13% in September 2018, with nearly $184 million in bets.

Promotional play and deductions were not busy among Louisiana’s seven mobile operators. Overall it totaled slightly less than $365,000. As a result, Louisiana could levy taxes on more than $25.3 million in operator revenue. That ends up resulting in a $2.7 million windfall for state coffers

Louisiana has collected nearly $11.5 million in taxes through the first five months of 2022 and close to $12.5 million since its launch on the final weekend of October. Louisiana also became the 17th state to surpass the $1 billion handle.

As usual, parlays proved to be the primary driver, reaching eight figures for the third straight month, as operators claimed more than $12.4 million in revenue from such wagers.

The biggest month-to-month swing, however, took place in basketball. With New Orleans serving as the site of the NCAA Tournament’s Final Four in April, operators paid out plenty of winning tickets on the national champion Kansas Jayhawks.

With fewer tickets to cash in college hoops, operators cleaned up on NBA wagering. Overall revenue for the category swung over $17 million. That put the house more than $5.1 million ahead for May.

Operators also fared far better in baseball in May than in April, with revenue increasing to over $5.9 million.

Sports gambling revenue in the catch-all “other” category was over double to $1.3 million month-over-month.

On the positive, Louisiana currently has the highest win rate among the 13 states in May. But five others have eclipsed 10%, and the lowest current hold belongs to Connecticut at 7.9%. Consider that the betting public had gotten the better of the house for most of the first four months of 2022, with the national win rate just 6.3% on nearly $34 billion wagered. In sum, state tax receipts in the U.S. have already exceeded $520 million in 2022.