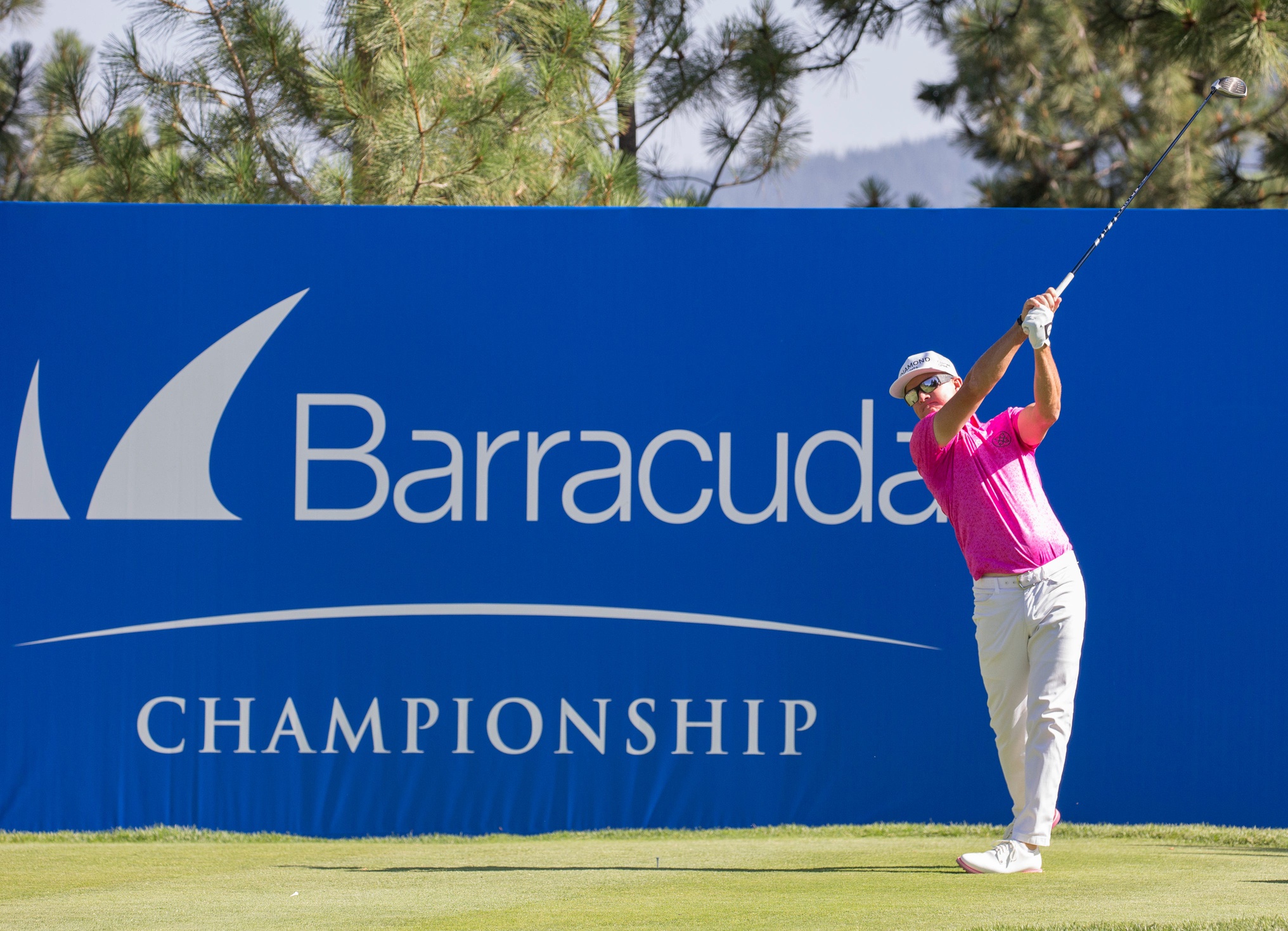 While the focus of the golfing world will be on The Open Championship at St. Andrews, there will be a full field of players at Lake Tahoe for the Barracuda Championship. We’ll see some good scoring, a lot of birdies and eagles and some exciting golf. The Barracuda Championship uses the Modified Stableford Scoring System, so don’t get rattled when you see some low scores, as eagles and birdies are rewarded while you get nothing for pars. We don’t have a ton of well-known names in the field, but at least for the first time ever, this event will include DP World Tour players since it is a PGA Tour and DP World Tour co-sanctioned event.

I think you can make a case that Davis should be the overall favorite to win this event. He is one of my top picks in the Barracuda Championship odds article. He has finished in the top 10 a number of times already this season and he has faced tougher competition. I am not as sold on Noren who has yet to win on the PGA Tour. He has 11 wins as a pro but he hasn’t been playing that great lately. He did finish 30th last week in Scotland but he had missed the cut in his three previous events. He could also struggle in altitude, considering he is not a long hitter. I’ll take Davis in this matchup.

A golfer who I think is being undervalued in this event is Putnam who really thrives at this event. He won his first PGA Tour title here in 2018 and then didn’t play the event in 2019 or 2020. Last year he almost won again, as he finished second. He is playing better of late with four made cuts in his last five events. I will take him in this matchup against Moore.

This is an interesting matchup with Schwab against Hojgaard. Schwab looked good last week for a while, as he was in contention after 54 holes before doing very little on Sunday. He has shown some good signs this season and he could very well be in the mix for the win this week at a big price. Hojgaard is coming over from the DP World Tour and I don’t know that this course or altitude suits his game. I’ll take Schwab here.

It is all about motivation here, as if Hadley is motivated, he should win this matchup. Hadley is ranked far higher in the latest World Golf Rankings than Tarren and we have seen Hadley playing well of late. The only question is whether or not Hadley gets motivated to play in an event that doesn’t have the star power. I’ll take a shot and go with Hadley in this matchup.

Check out the latest Barracuda Championship odds and matchups at SugarHouse.