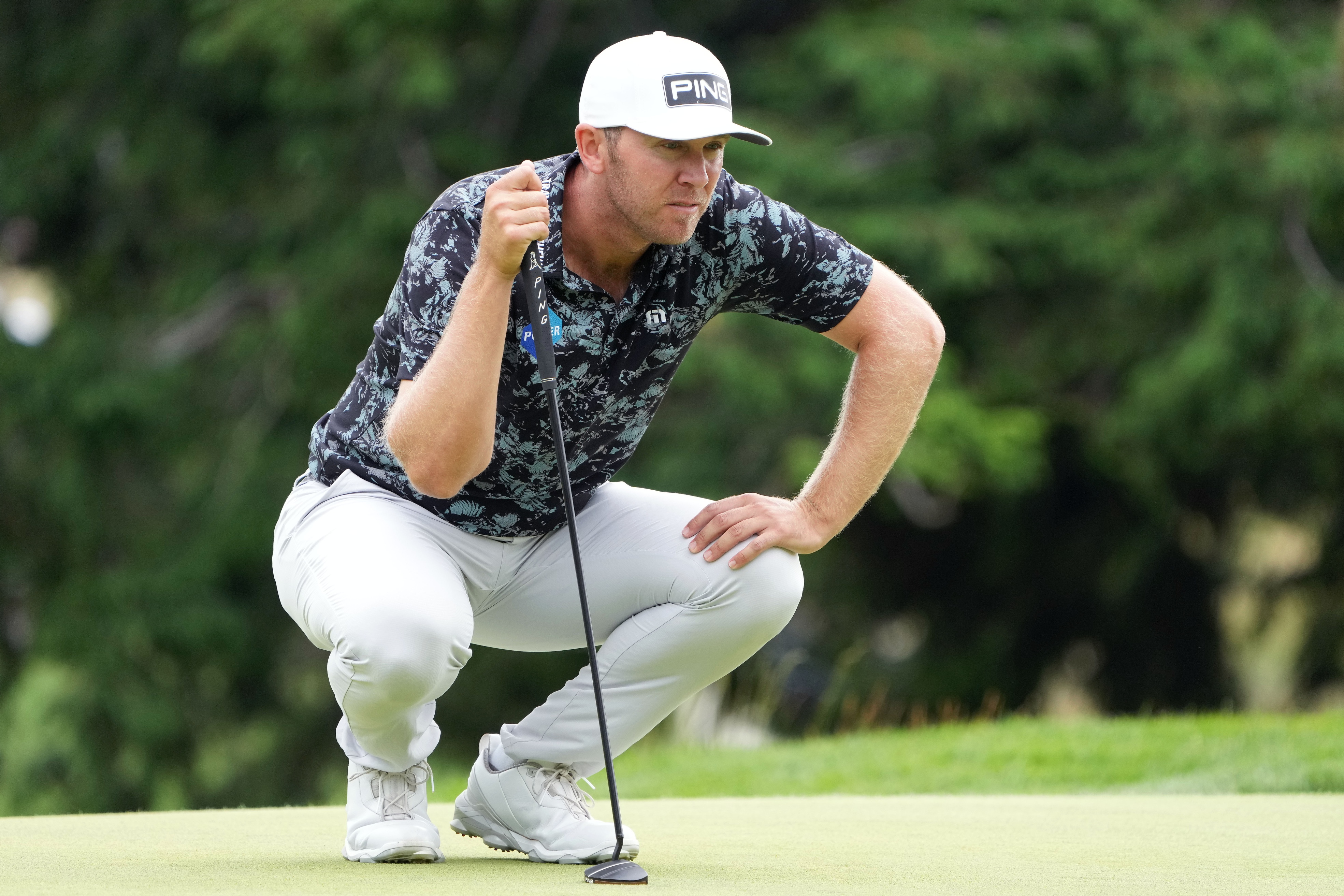 For those players that didn’t make it into this week’s Genesis Scottish Open, they have still get a PGA Tour event to play in, the Barbasol Championship at Keene Trace Golf Club. Obviously, none of the top golfers in the world will be in action in this event, but there are still some recognizable names. Kevin Streelman is listed as the favorite, with Adam Svensson and Christopher Gotterup listed as co-second choices.

This event also will include a number of DP World Tour players, as there are 50 spots for those players who didn’t qualify to play in Scotland. Let’s look at Barbasol Championship picks.

Venue: The Championship Trace Course at Keene Trace Golf Club is a par 72 that measures 7,328 yards. It will be hosting a PGA Tour event for the fourth time. The course is laid out in the hills of central Kentucky and its signature hole is the 18th hole which is a par 4 that was built around the edge of a lake.

Last Year: Seamus Power won this event a year ago in a six-hole playoff against J.T. Poston. Power is in the midst of a strong season this year and Poston won last week’s John Deere Classic. Anirban Lahiri and Sam Ryder tied for third, while six golfers tied for fifth.

We know that golf favorites simply don’t win that often and that immediately makes taking Streelman a risky proposition. Obviously, the field is not that strong for this event, but it is hard to make a case for taking Streelman as a favorite.

Last week it didn’t quite come together for Kizzire, but he still finished in a tie for 16th place. The field this week is not very strong and we know that when Kizzire gets into contention he can win. He has two PGA Tour wins and when he gets near the top of the leaderboard he usually does well. I’ll take Kizzire at odds of 28-1.

Pendrith played well at THE PLAYERS with a tie for 13th and then it was discovered he had a broken rib. He was ready to return last week at the John Deere Classic and then tested positive for COVID. He is ready to roll this week and it would not surprise me if he gets this win.

Herman is another player who knows how to win, as he has three PGA Tour victories in his career. He won this event in 2019 when he shot a tourney record 26-under par. Herman hasn’t been in the best of form, but we know he can win on this course and this field is weak.

Check out the latest Barbasol Championship odds at SugarHouse.