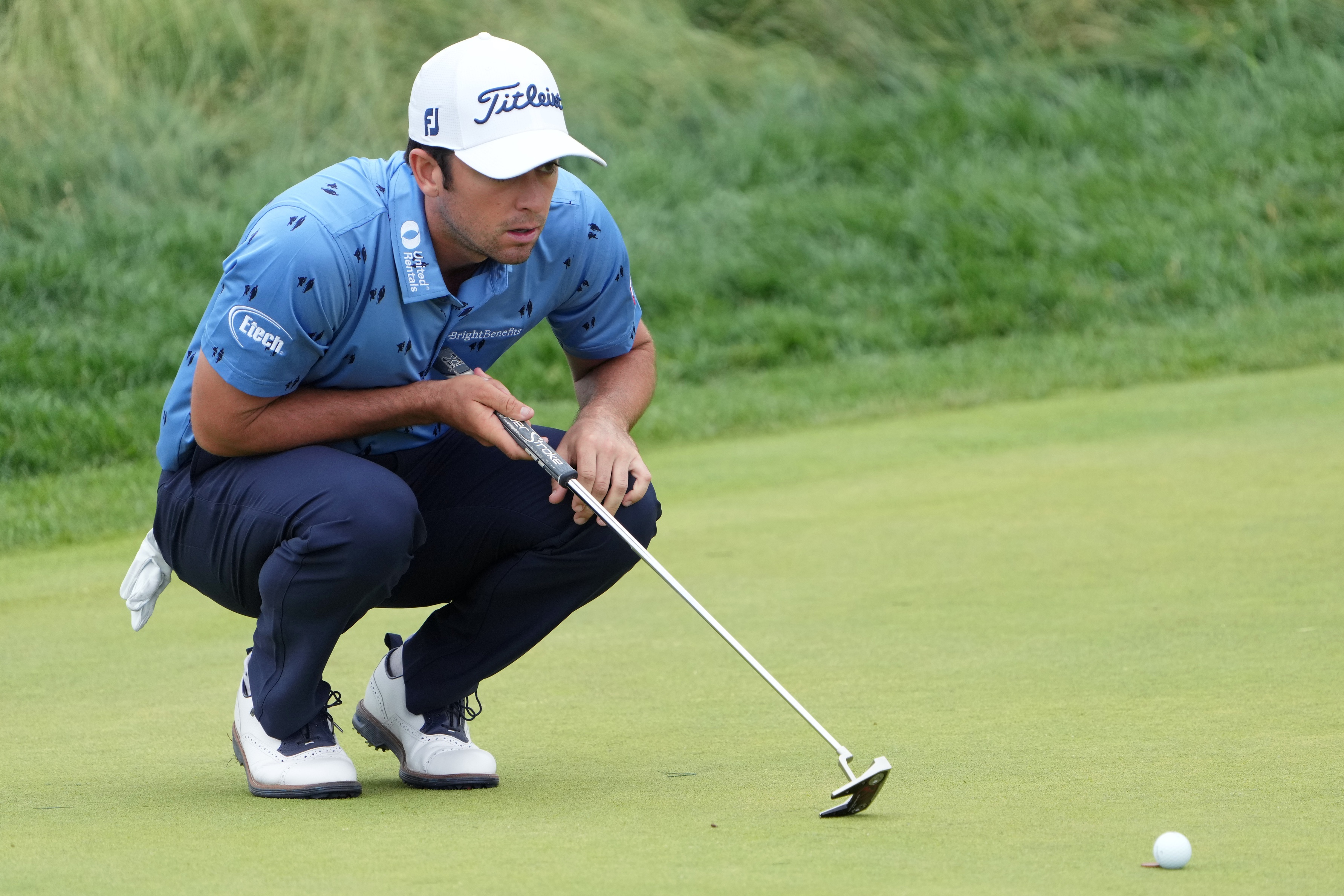 The Barbasol Championship this week will be an alternate event for both PGA Tour and DP World Tour players who didn’t make it into the Genesis Scottish Open. The field for the Barbasol Championship is definitely not very strong, as Kevin Streelman is the highest-ranked player in the field, and he is ranked No. 129 in the latest World Golf Rankings. The scores should be good in Kentucky this week, as Keene Trace is a par 72 that has wide fairways and generous greens. Chris Gotterup is listed as the favorite to win this event, while Streelman is a co-second choice along with Mark Hubbard. Let’s look at Barbasol Championship matchup picks.

If you want to go with a matchup where the smart money is, then this is the one. Gotterup has been getting a lot of attention in golf betting odds and he is now the overall favorite to win this event. He is coming off his best career PGA Tour finish, a tie for fourth last week at the John Deere Classic. Streelman has just one top 25 finish in his last eight events. I will take Christopher Gotterup in this matchup.

Ryder has played this course twice in the past and finished seventh in 2018 and third last year. Ryder is a good putter and he ranks highly in eagles made, as he is 11th on the PGA Tour. Ryder is poised for a good week and we get him at a short price in this matchup against Lebioda.

Hadley is trending in the right direction with good performances at the John Deere and the Travelers. He is one of the few players in this field who has had some PGA Tour success, but his career has been up and down. In his last four events, he has been hitting it well off the tee and putting himself in good positions. He missed the cut in this event a year ago, but it is all about momentum with Hadley and right now he is playing well. I will take him in this matchup against Huh.

Hodges has proven in the past that he can excel on courses where low scores are common. He played well last year in this event and shot a couple of 67’s. He could have had a better finish if not for some short game struggles. Hodges has been really good off the tee of late and his iron play looks good. He can definitely contend this week. I will take him in this matchup against Moore.

Cook seems to be trending in the right direction, as he hit his irons well for the first couple of rounds last week at the John Deere Classic. He has proven he can shoot low rounds of late, with a 64, 65, 66, 67, 68, and two 69’s. Cook was in contention to win this event in 2019 before finishing in fourth place. I will take him in this matchup against Duncan.

An interesting group matchup has Ryder going against Sigg and Long and you can get Ryder at +150 to win this group at Caesars. We know that Ryder likes to play this course and has had success and we know that he is capable of putting up a low score. It is not often that I will recommend taking a player in a three-way golf betting matchup, but in this case, we get Ryder at a nice price of +150.

Check out the latest Barbasol Championship odds and matchups at SugarHouse.