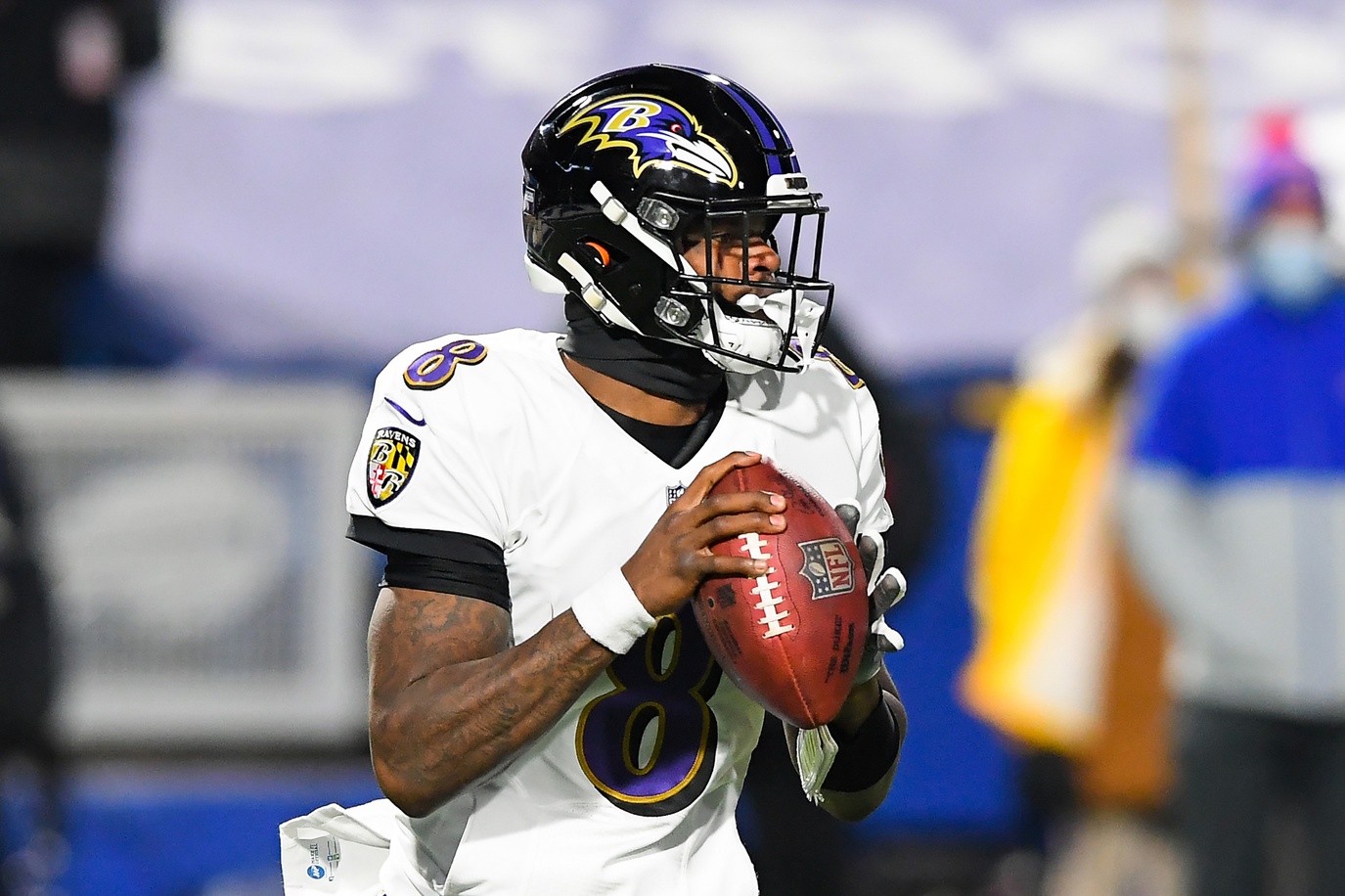 The Baltimore Ravens haven’t surpassed their season wins total each of the past two seasons. They also come off a year that saw their three-year string of qualifying for the postseason come to a bitter end; but still went down fighting! Even with Lamar Jackson and a bevy of integral pieces unable to suit up in Week 18, the team still came a whisker away from punching a ticket to the postseason.

The injury bug played a gargantuan role even before the regular season kicked off. As such, I firmly believe there is value attacking the Ravens on the futures odds to win the AFC North, AFC, and Super Bowl LVII. Though it brought up the rear of the standings in 2021-22, SugarHouse Sportsbook currently has John Harbaugh’s troops installed the +165 favorites to win the division for the third time in the last five years. Their 9-1 return to win the AFC is the fifth shortest on the board, while their 18-1 pay-off is the shortest of all US regulated sportsbooks.

Shop elsewhere! Looks like the folks at SugarHouse are bullish on this team as well! I love what upper management did in the draft – per usual – and firmly believe this team isn’t getting the respect it deserves. Baltimore had rattled off three straight double-digit win tallies in its prior three campaigns, and now gets to deal with what’s believed to be an easier overall schedule than a season ago. This team wins 10 games at the least! That has me eyeing the alternate win total of 10.5 with the over bringing back a nice plus-money return.

The injuries to last year’s team simply proved to be too much to overcome. Jackson, J.K. Dobbins, Gus Edwards, Ronnie Stanley, Marcus Peters, and Marlon Humphrey; I could go on and on. Each and every one of those guys is said to be fully recovered and ready to go. On top of that, GM Eric DeCosta nailed it in the draft jumping at the opportunity to select slipping S Kyle Hamilton and then move back into the first round to snag center of the future Tyler Linderbaum. Depth guys that got an unforeseen heavier workload due to the mass injuries are back as well. This team is loaded in every facet – Buy Buy Buy!

The good times don’t end with the team’s first two draft picks. David Ojabo just wreaks of becoming another great Ravens linebacker, while Daniel Faalele will be manning a spot on the O-Line in no time.

After being forced to deal with the league’s 12th toughest schedule a season ago, the Ravens now get to sink their talons into the 11th easiest per Sharp Football Analysis. Three of them will be under the prime time lights starting in Week 5 when they host Joe Burrow and the division rival Bengals under the lights of Sunday Night Football. Only two division games will be played before the Week 10 bye, and they then close it out against the @Browns, Steelers, and @Bengals in three of their final four games. The opportunity will have already been there to snag a healthy lead atop the standings with games having already gone against the @Jets, @Giants, Panthers, @Jaguars, and Falcons.

Take care of business in those games and win four of six in divisional play, and the Ravens will be headed back to the second season off a year hiatus. While nine of 17 games occur on the road, they’ll be favored to win a majority of them.

Even with all the injuries, the offense still ended up being one of the best in the league. It ranked No. 6 overall and boasted the No. 3 ranked rushing attack with Devonta Freeman leading the way on the ground. Say what you will about the trade that sent Marquise Brown to Arizona; it was the right move. “Hollywood” wanted out of Baltimore.

I think the Ravens have a good one in Rashod Bateman who I have pegged as one of those second-year players that dramatically exceeds expectations in his second go-round. He’s one to draft in fantasy and attack from a player prop perspective until the books figure out he’s a stud. With Mark Andrews solidifying himself as arguably the best tight end in the game and the rushing attack back on the field, this offense will dramatically improve upon the 22.8 points scored per game (No. 17).

It’ll be up to the defense to improve dramatically after trotting out the absolute worst pass defense. Since when have you known Baltimore to have a piss poor pass defense? It was all due to injury and it’s now fully recovered. SugarHouse as well as its competition is underestimating this team – make them pay!