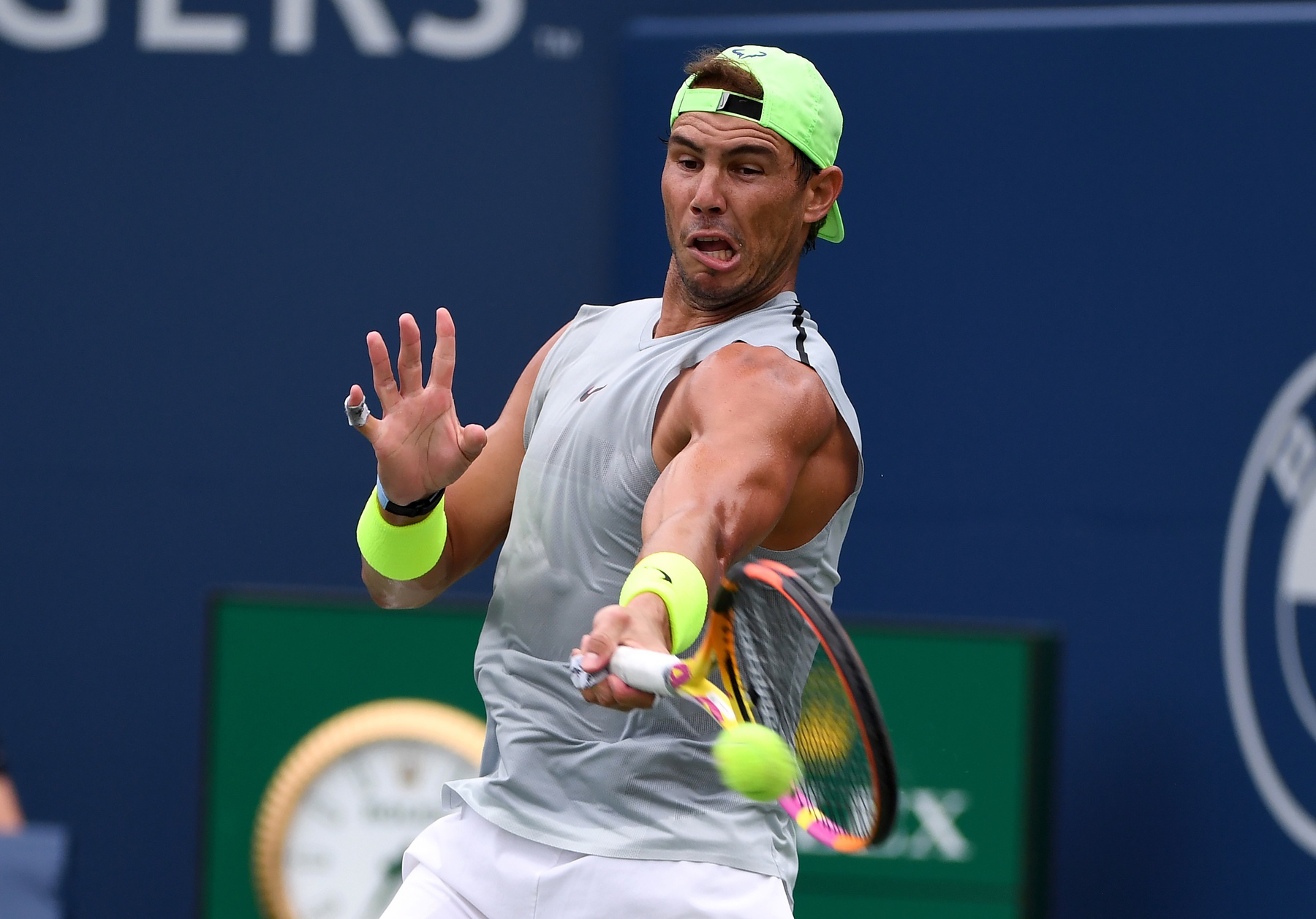 Television coverage of the Australian Open is provided by various ESPN platforms and the Tennis Channel.

The Australian Open is held in Melbourne, the capital city of the nation. Melbourne is the second most populous city in Australia, with over five million residents. It is located on Port Phillip's coastline and is one of the world's most attractive cities.

Melbourne Park has the unique feature of having three tennis courts under a retractable roof, making it possible to play the Australian Open regardless of weather conditions.

Rod Laver Arena, formerly known as Centre Court, seats 15,000 and has a retractable roof. It was opened in 1988 and was renamed after Rod Laver, one of the greatest Australian tennis players in history. Rod Laver Arena is where the Australian Open Finals are held.

John Cain Arena seats 10,500 and hosts Australian Open tennis matches day and night through the fourth round. It also has a retractable roof. The John Cain Arena was formerly known as the Multi-Purpose Venue.

Margaret Court Arena seats 7,500 and also has a retractable roof. It is named after Australia's most successful Grand Slam tennis player Margaret Court.

Show Court arena does not have a retractable roof but does have enough coverage to protect the fans. It seats 5,000 spectators.

Roy Emerson and Roger Federer are second with six total Australian Open singles championships. Emerson holds the distinction of being the best Australian men's singles player in this event, having won his titles from 1961 through 1967. Federer has won the Australian Open as recently as 2018.

The aforementioned Rod Laver won three Australian Open men's singles titles, with the last one in 1969.

Since 2015 only Djokovic and Federer have won the men's singles title at the Australian Open. Stan Wawrinka was the winner in 2014.

Naomi Osaka was the 2021 Australian Open women's singles champion. It was the second time in three years at Osaka won the title. Of course, Osaka is best known for defeating Serena Williams at the 2018 US Open, which made her name to this day.

Overall there has been tremendous parity on the women's singles side for the Australian Open. Since 2011 there have been eight different individuals that have won the title.