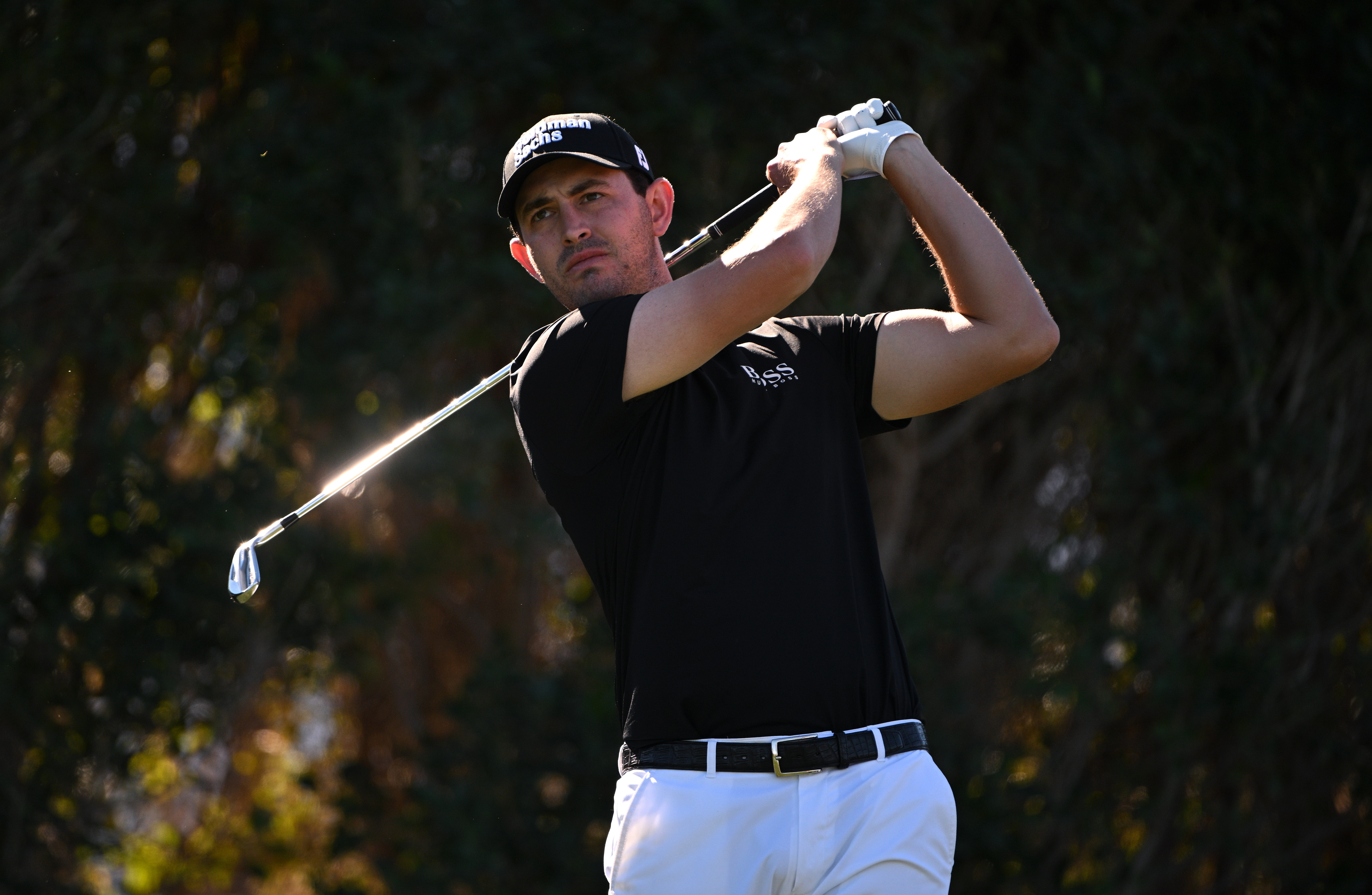 The PGA Tour moves up the West Coast this week to Pebble Beach for the AT&T Pebble Beach Pro-Am where Patrick Cantlay is listed as the favorite. Cantlay is listed at odds of +800 to win the event and he is the only player listed at single-digit odds, as next in golf betting odds is defending champion Daniel Berger at odds of +1400. I am coming off a very nice winner last week in the Farmers Insurance Open, as Luke List won at odds of 66-1. I’ll look to follow that up with another winner this week. Let’s look at AT&T Pebble Beach Pro-Am odds and picks.

Last Year: Daniel Berger rolled in a 30-foot eagle putt on the 72nd hole to win last year’s event. Jordan Spieth was the co-leader after 54 holes but bogeyed two of his first five holes to effectively end his chances. Maverick McNealy was tied for the lead heading to 18 but he just missed his eagle putt. McNealy shot a 65 in the final round but finished in second place, his best career PGA Tour finish. Spieth tied for third with Cantlay, while Paul Casey and Nate Lasley tied for fifth.

If you follow me every week I will sound like a broken record when it comes to favorites, but they simply don’t win enough to be profitable. Once in a great while I will back a favorite, but it is rare. Cantlay has good overall numbers in this event and the field is not that strong, so you can at least make a case for taking Cantlay, but I still can’t do it. The last six winners of this event have gone off with odds of at least 30-1 and three had odds of more than a 100-1.

I know that it is hard to take a player who has never won on the PGA Tour at odds this low, but the field this week is simply not that strong and McNealy looks ready to win. He has six finishes in the Top 30 this season and three in the Top 20. He has played well at Pebble Beach in the past, including last year. This has also been a really good tournament for some off the radar players to get wins including Vaughn Taylor, Ted Potter Jr. and Nick Taylor. I’ll take McNealy at +2800.

I’ll take a flyer on Rose this week. He is a good irons player and distance is not a priority this week, plus Rose has played well in the past at Pebble Beach. Rose is a player who knows how to win and there are not that many of those in the field this week. I would have preferred higher odds, but I’ll still take a shot with Rose.

There is no doubt that Kuchar is not the player he once was, but this layout really suits his game, as it doesn’t demand distance but it does demand accuracy and good irons play. Kuchar is still very good on short holes and he is playing pretty well right now, including a tie for 7th at the Sony. I hit a big price on List last week at similar odds and this week I’ll take a shot on Kuchar.