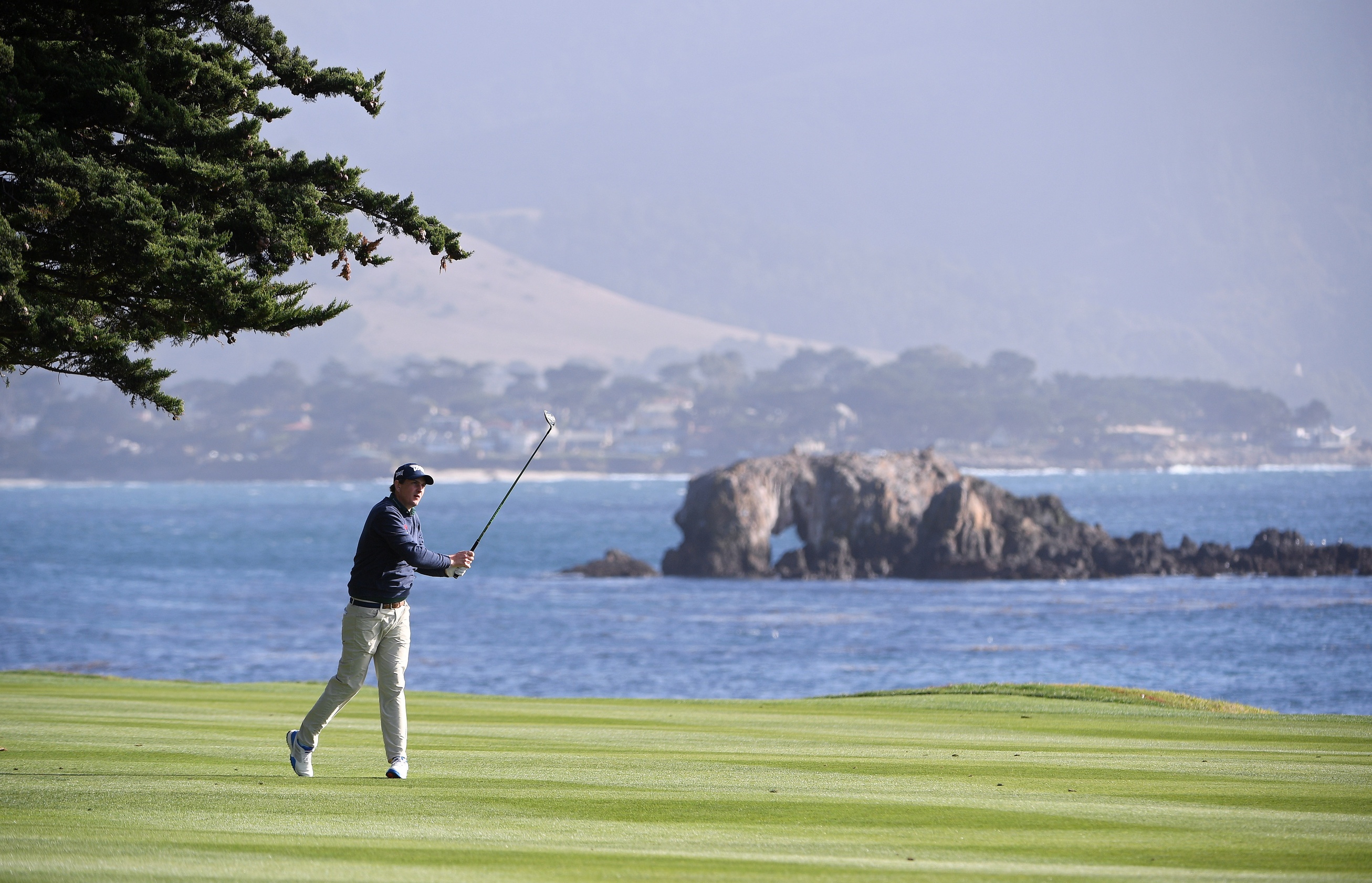 One of the best settings in the world for golf is the host for the PGA Tour this week, as the AT&T Pebble Beach Pro-Am gets underway on Thursday. Golfers will play three courses, the Pebble Beach Golf Links, Spyglass Hill and the Monterey Peninsula Country Club. World No. 4 Patrick Cantlay is listed as the favorite with defending champion Daniel Berger the second choice in the golf betting odds. I am coming off another good week, as I went 3-1 with the matchups at the Farmers Insurance Open. Let’s look at this week’s AT&T Pebble Beach Pro-Am Matchups.

Will Zalatoris -120 vs. Justin Rose

Patrick Cantlay -145 vs. Will Zalatoris

Daniel Berger -140 vs. Will Zalatoris

Fitzpatrick has the type of game that does well on courses that demand precision and that is the case this week with Pebble, Spyglass and Monterey. Fitzpatrick had a good chance in this event two years ago but he flopped in the final round. He should be ready for a good week this time around and I will take him in this matchup against Hughes.

I am giving McNealy a big chance this week and I will take him in this matchup against Pereira. McNealy is now ranked in the Top 20 in the latest FedExCup standings and he has played well on this course in the past, including a second place finish a year ago. I will lay the price and take McNealy.

I will take McNealy in two matchups this week and also go with him against Tringale. McNealy loves to play Pebble Beach and although Tringale is playing well, I am still not sold on him as anything more than a journeyman golfer. Maybe Tringale will prove me wrong, but I still think he is overvalued and I will take McNealy in this matchup.

I think you can make a case for going against Champ anytime he is playing courses that don’t favor distance off the tee. Champ is a bomber and we know that this week precision and accuracy and solid irons play is needed. Champ doesn’t have any of those. Reavie is a better all-around player and I will take him in this matchup.

Thompson had a tie for 11th at Torrey Pines and he has three top 15 finishes in his last five starts. He has played well at Pebble in the past with a tie for 10th in 2019. This is a small price and I will take Thompson in this matchup.

Have you noticed that Hoge is on more leaderboards lately? He finished in a tie for second at The American Express. He plays well at Pebble Beach including a 12th place finish last year. I will lay the small price and take Hoge in this matchup.