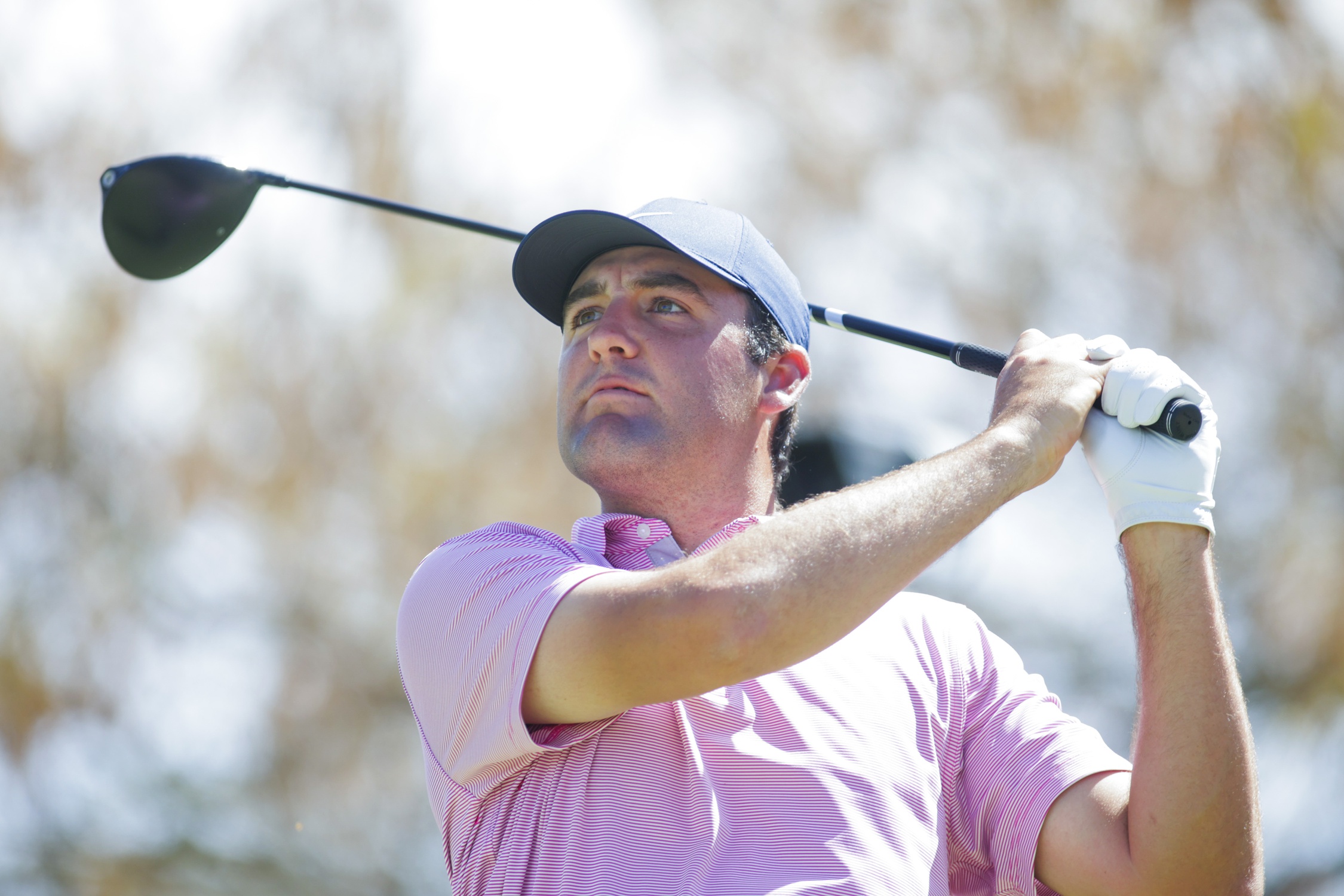 We are just a week away from the PGA Championship and many of the world’s top players are getting ready for golf’s second major by playing in this week’s AT&T Byron Nelson. World No. 1 Scottie Scheffler leads a field that includes seven of the top 15 golfers in the world. Scheffler is listed as the betting favorite at odds of +900. Justin Thomas is listed as the second choice in golf betting odds at +1400, while Jordan Spieth is the third choice at odds of +1600. We just missed hitting a big winner last week, but Keegan Bradley came apart on the back nine and lost. Let’s look at AT&T Byron Nelson picks

Venue: This event takes place at TPC Craig Ranch which is a par 72 that measures 7,468 yards. The course was designed by Tom Weiskopf and opened in 2004. It made its debut as a PGA Tour course last year. It features Zoysia fairways and bentgrass greens.

Last Year: K.H. Lee shot a final round 66 to finish three shots in front of Sam Burns who held the lead entering Sunday. Burns had the best round of the week, a 10-under 62 on Friday but he couldn’t get things going on the weekend. Patton Kizzire shot a 63 on Sunday to move into a tie for third with Daniel Berger, Scott Stallings and Charl Schwartzel.

It was another failed golf betting favorite last week when Rory McIlroy failed to win. This week the top ranked golfer in the world, Scheffler, is in the role of favorite. There is no question that Scheffler is capable of winning anytime he tees it up, but I almost never bet golf favorites and I am not taking Scheffler. The field this week is strong and Scheffler could easily be looking ahead to next week.

This week should be all about making birdies and there are just two players this week who rank in the Top 10 in Shots Gained: Approach and also rank in the top 10 in iron play, putting and birdies and one of those players is Burns. He has already shown this year that he is now one of the top players in the world and it would not be a surprise to see him win this week.

Gooch has not played a normal stroke play event since the Masters and he played well at Augusta with a tie for 14th. We know that Gooch is a strong irons player and a good putter. He has played well in Texas in the past with a pair of ties for 5th finishes at the Houston Open. He is definitely capable of contending this week and we get a good price.

The other player to rank in the Top 10 in Shots Gained: Approach and also rank in the top 30 in irons, putting and birdies is Hadwin. He is definitely worth a flyer, as his stats fit well for this course and there is no denying we are getting a good price at odds of 50-1.

Did you know that Riley ranks 15th on the PGA Tour this season in birdie average? He will be aggressive and try and put up a low score and that is what is needed this week to contend. I’ll take a flyer on Riley at big odds.

Griffin ranks in the Top 10 in Shots Gained: Approach and he continues to show that he can put up low scores. He has played well on Sunday the last couple of weeks and if he can get off to a good start I think he can contend this week.

I’ll throw another longshot in here and go with van Rooyen. He has been on a lot of leaderboards this year, as he has 10 top 25 finishes in his last 18 starts worldwide. This week’s event will be a birdie fest and van Rooyen ranks very well in terms of making birdies. I’ll take him at big odds this week.

Check out the latest AT&T Byron Nelson odds at SugarHouse.