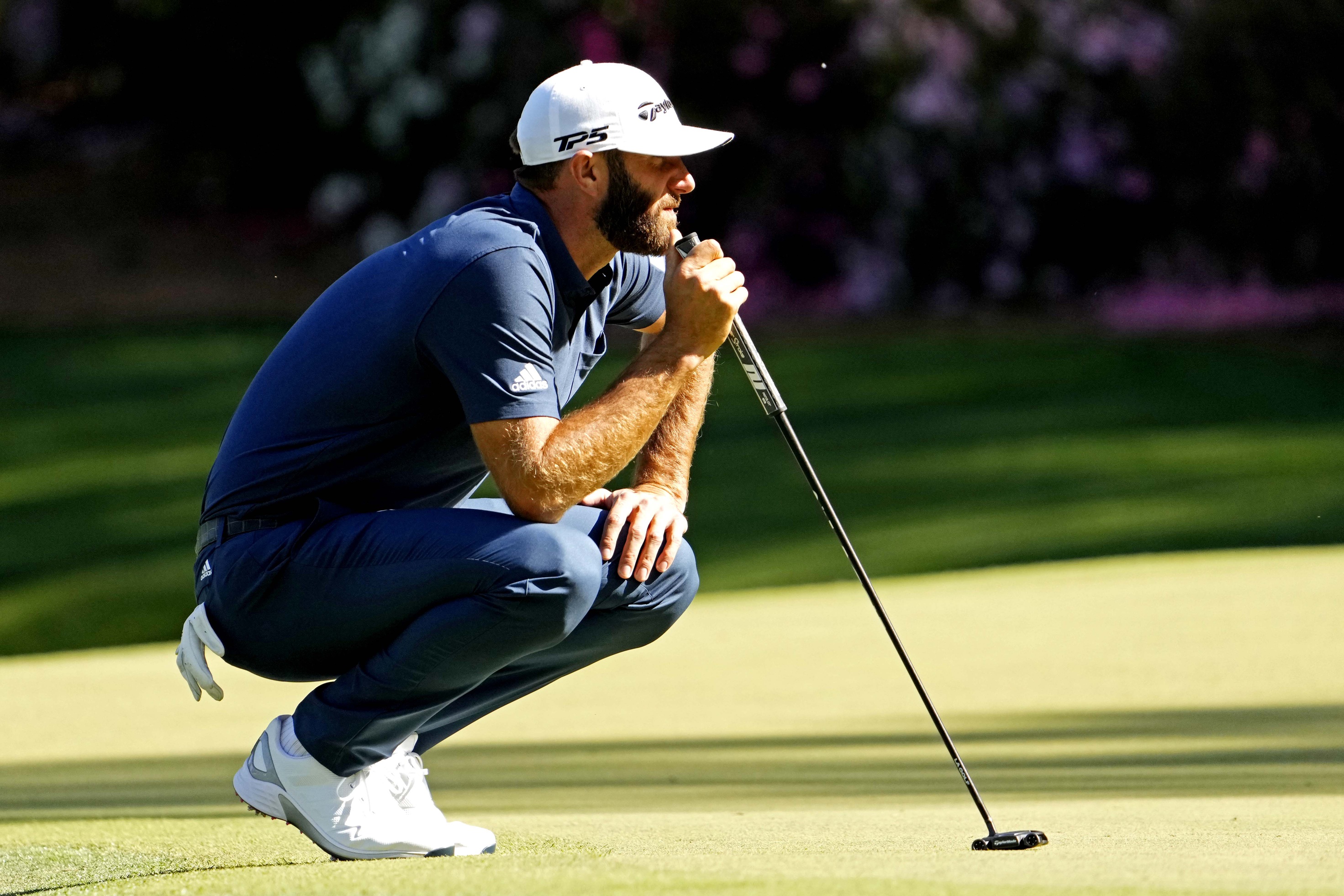 We are heating up in advance of the PGA Championship next week, as it was a perfect 5-0 with the matchups last week at the Wells Fargo Championship. This week the PGA Tour heads to Texas for the AT&T Byron Nelson where World No. 1 Scottie Scheffler is listed as the golf betting favorite. It is a strong field this week with a number of top-ranked players using the tournament as a prep for next week’s PGA and this course at TPC Craig Ranch is easy, so scores are going to be low. I am always somewhat leery the week following a perfect showing, as there is only one way to go and that is down, but I’ll look to keep the winning streak going. Let’s look at this week’s AT&T Byron Nelson matchup picks.

Will Zalatoris -130 vs. Dustin Johnson

Xander Schauffele is a player who can shoot low scores and there is no question that the winner this week is going to make a lot of birdies. Schauffele may also play better now that he kind of has the monkey off his back, as he got a win with Patrick Cantlay in the team event in New Orleans. Matsuyama has not played since the Masters and I don’t know that he immediately gets into top form. I will take Schauffele in this matchup.

Wise is having a solid season and he is coming off a tie for 6th in his last start at Vidanta. He has six Top 25 finishes this season. He also ranks well in GIR, as he is 18th on the PGA Tour. I will lay the small price and take Wise in this matchup.

Vegas is playing really well with three finishes in the Top 18 in his last three starts. He played well in this event a year ago with a tie for 9th. He was solid in his distance off the tee and he finished highly in GIR. I will take him in this matchup against Kokrak.

Hadwin was one of my picks in the odds article and he checks all of the boxes for this course. I think Hadwin is underrated overall and he doesn’t get the respect he deserves. I’ll lay the small price and take Hadwin in this matchup.

It would not surprise me to see Gooch win this week. He is a player who can go low, as he leads the PGA Tour in eagles. He is also tied for 19th in GIR. He is tied for 4th in par-5 scoring. I think he is a good choice in this matchup against McNealy.