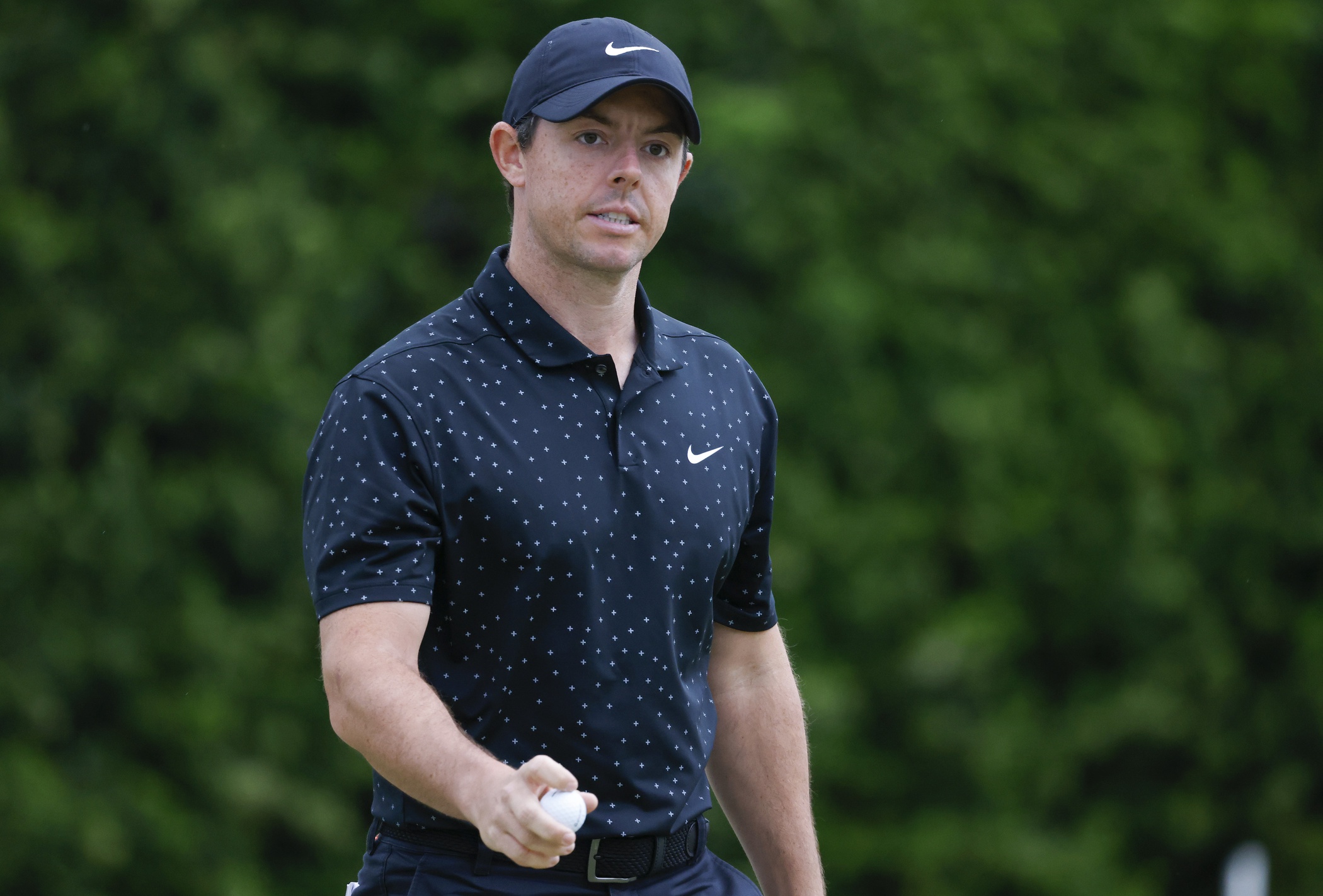 The PGA Tour stays in Florida this week for the Arnold Palmer Invitational at Bay Hill. World No. 1 Jon Rahm is listed as the betting favorite but he has not played like the top ranked player in the world in recent months. Rory McIlroy is listed as the second betting choice, while Viktor Hovland is the third choice. We have had four first-time winners on the PGA Tour this season and that is definitely unusual this early in the year. Could we have another first-time winner this week? I picked one of those four first-time winners in Luke List earlier this season and I’ll have at least one to consider for this week. Let’s look at Arnold Palmer Invitational odds and picks.

Venue: This event takes place at the Bay Hill Club & Lodge just outside of Orlando, Florida. The course is a par 72 that measures 7,466 yards. Length off the tee definitely helps, but this is really a second-course golf course, as a number of holes require long irons on the second shot. Water comes into play on many of the holes and when it is windy this course plays very difficult.

Last Year: Bryson DeChambeau shot a final round 71 a year ago when scoring was very difficult and he held off Lee Westwood. No player on Sunday broke 70 so the 71 by DeChambeau was a very good score. Westwood shot a 73 on Sunday and finished in second place. Corey Conners finished in third place, while Andrew Putnam, Richy Werenski and Jordan Spieth completed the top five.

I didn’t go with my normal instinct last week and avoid the favorite, but I should have, as Sungjae Im didn’t even make the cut. Rahm hasn’t played up to his No. 1 ranking lately and until he turns the corner he is overvalued. I’ll look elsewhere this week.

Matsuyama practices just down the road at Keene’s Point so he is very familiar with Bay Hill. He has never missed the cut in this event but his highest finish is just a tie for 6th. The field this week is not overwhelming and Matsuyama is more than capable of getting the win and we get odds of 20-1.

Why not another first-time winner this week. Zalatoris is definitely connected to Palmer, as he played at Wake Forest on the Arnold Palmer Scholarship and he won the Arnold Palmer Award as PGA Tour Rookie of the Year for 2020-2021. Zalatoris has played well this season with a pair of Top six finishes and he excels at putting himself in position. He could break through this week with his first PGA Tour win and we get him at odds of 29-1.

Scott always seems to play well at Bay Hill, as he has a pair of third place finishes. He comes in playing well, as he tied for 4th at Riviera. Scott usually excels with his long irons and we know second shots are critical on this course. I’ll put Scott on the list this week.

A player who could definitely get his first PGA win sometime soon is Fitzpatrick. He has won multiple times on the European Tour but he has yet to notch his first PGA Tour win. He has played Bay Hill well in the past including a 2nd place finish three years ago. Fitzpatrick usually thrives on tough courses and he is capable of contending this week.

We haven’t seen much of Hatton on the PGA Tour of late, but he played well in Abu Dhabi with a tie for 6th and a tie for 4th in Dubai. He has played this tournament well in the past with a win two years ago and a tie for fourth in 2017. Oddsmakers are definitely not ignoring him and I have to put him on the list this week.

If you believe in karma then you might want to take a shot with Mitchell this week. He stuck around last week just to be there for his good friend Sepp Straka. Mitchell has played well at Bay Hill in the past with a tie for 5th two years ago and a tie for 6th three years ago. He also comes in playing well with four finishes in the Top 12 this season. I’ll take a shot with Mitchell at longshot odds.

I’ll throw a big longshot in here and go with Bradley. He has three top 10 finishes in this event and strong iron play has been a strength of Bradley’s for many years. He could put it all together this week at big odds.