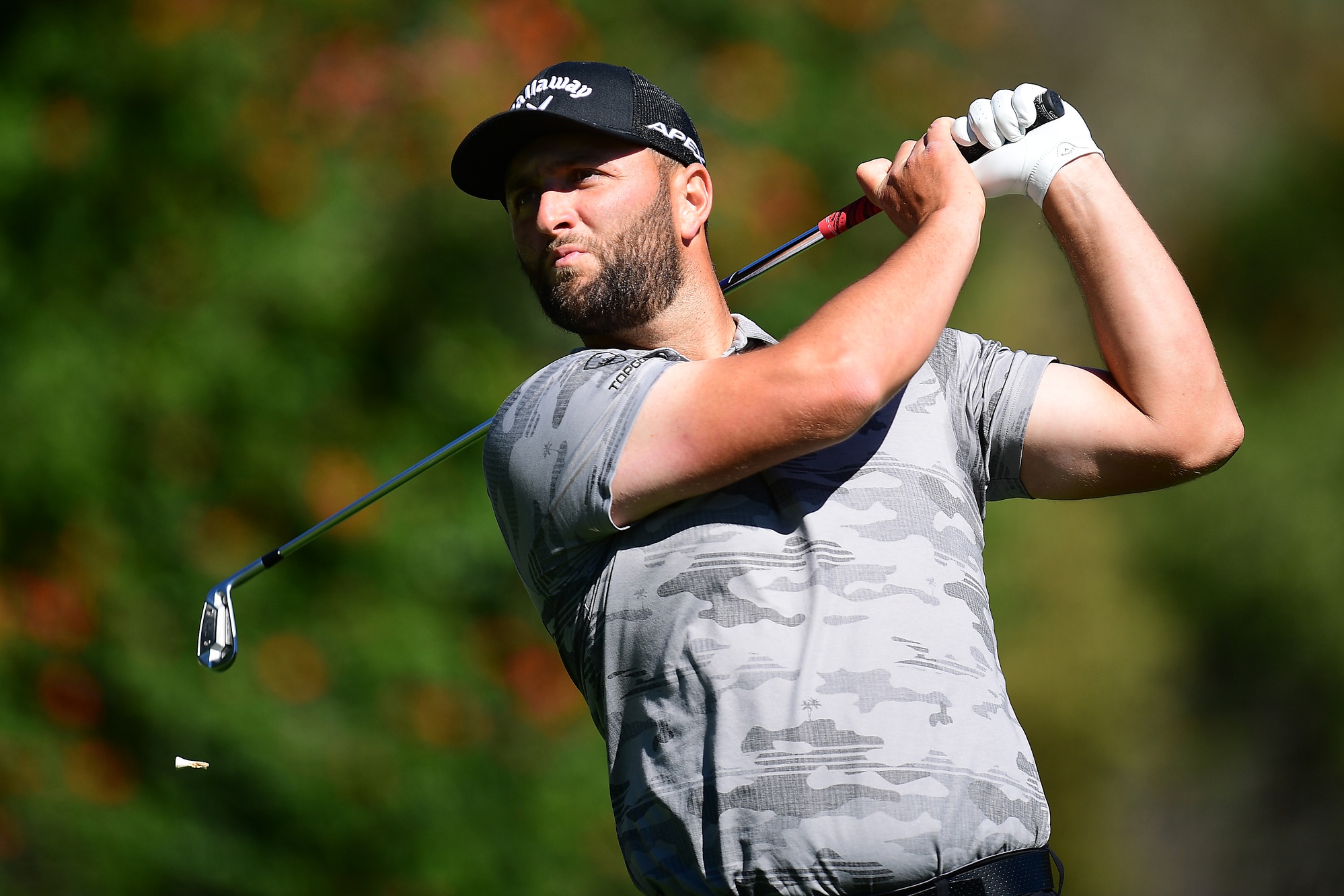 Jon Rahm and Rory McIlroy headline the field for the Arnold Palmer Invitational this week. Rahm hasn’t played that well of late but he is still clinging to the No. 1 World Golf ranking. McIlroy is ranked No. 5 in the world and surprisingly, Viktor Hovland is ranked No. 4. The field is definitely top heavy this week, but that presents some value on some other golfers. Last week’s matchups were derailed by Sungjae Im playing poorly, but we still found a way to go 3-3 even though we lost both of the matchups involving Im. Let’s look at Arnold Palmer Invitational matchup picks.

Will Zalatoris -120 vs. Paul Casey

Kokrak has been really good at Bay Hill through the years. He has gained nearly a stroke and a half over the past eight years on this course and that is fourth-most of any golfer in the field. He has four top 10 finishes and six top 20 finishes in this event. I think he is a strong play this week in all of his matchups and I will take him here against Bezuidenhout.

I had List as a winner earlier this season and there is no question that he thrives on courses that demand driving distance and Bay Hill is one of those courses. I know that Tringale has played better this season, but I am still not sold he is anything more than a journeyman golfer. List has three top 20 finishes in this tournament. I will take List in this matchup.

We haven’t seen much of Hatton on the PGA Tour of late, as he hasn’t played a PGA event since last November, but he is still in good form, as he has been playing on the European Tour and he has a tie for 6th and a tie for 4th recently. Hatton is normally very good off the tee and Bay Hill sets up well for him. I will take him in this matchup against Horschel.

Kirk had a tie for 7th last week and he tied for 14th in Arizona. He has played well at Bay Hill in the past with four top 15 finishes. I have gone against Kim in the past, as we usually know by Friday night which way his tournament is going to go, as he either contends or misses the cut. I’ll go with Kirk in this matchup.

Mitchell has turned into a golfer to watch this season and it would not surprise me at all to see him win this week. He has three top 10 finishes in his last six starts and he has played well at Bay Hill in the past with a tie for 6th three years ago and a tie for 5th two years ago. I will take Mitchell in this matchup.