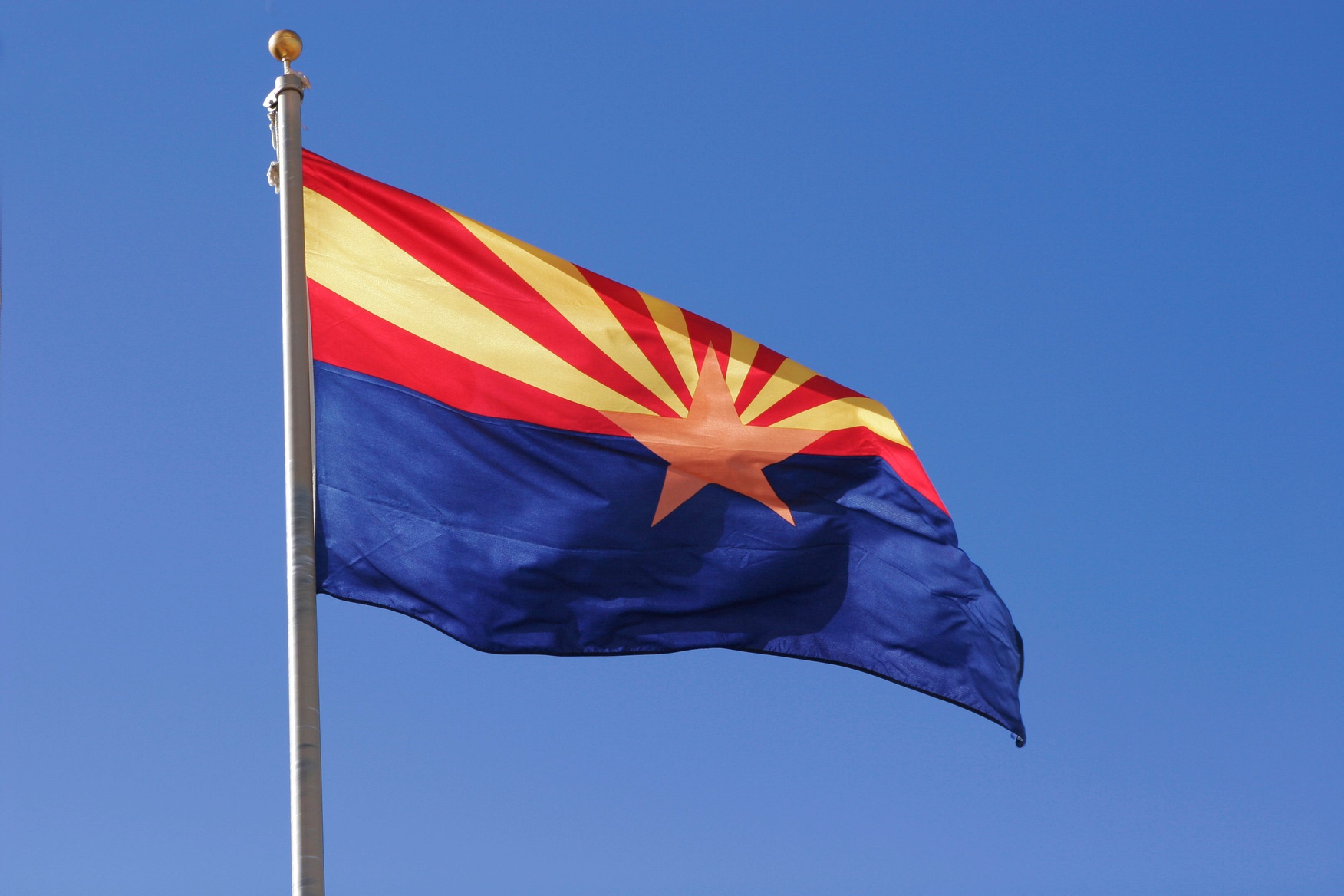 Arizona continued its impressive first full year of legalized sports gambling, becoming the 11th state to surpass $4 billion in overall bets after the state reported nearly $513 million in handle for April. The Copper State reached the milestone in eight months and cleared the $500 million handle in three of the first four months of 2022. Arizona is fulfilling the promise of being an industry leader.

April’s handle was 25.8% lower than March, with an expected downturn that comes with the lighter sports schedule. Gross operator revenue also fell sharply, falling 21.4% to $29.2 million. The sportsbooks’ 5.7% win rate was more than one-third of a percentage point higher than in March.

Though promotional credits and deductions totaled more than $12.7 million, it was the lowest in the eight months of operation and 31.3% lower than the $18.6 million awarded by operators in March.

Arizona’s report also closed the national book on commercial sports wagering in the U.S. for April, with the accumulated handle about $11 million short of $7.5 billion. That is a 19.1% month-over-month decline from the nearly $9.3 billion wagered in March but more than double the $3.7 billion wagered in April 2021.

April was a better month for the books than March in terms of win rate nationwide. Sportsbooks cleared the industry standard of 7% for the first time in 2022, but just barely, at 7.05% compared to 6.5% for March.

Operators claimed $528.1 million in gross revenue nationally and more than $452 million in adjusted income, resulting in state tax receipts totaling more than $110.5 million. Just short of $40 billion has been reported in wagers nationwide thus far in 2022, more than two-thirds of the $57.7 billion wagered last year.

In Arizona, FanDuel became the second operator after DraftKings to clear $1 billion in mobile handle in the Grand Canyon State after registering $149.8 million in bets.

FanDuel had the most robust revenue month of any operator in Arizona since launch, claiming close to $16.2 million in gross revenue while posting a 10.8% hold. Its $12.3 million adjusted income represented a high-water mark in the state and accounted for close to 75% of its overall tax receipts.

In stark contrast, DraftKings had a hold of just under 1% for April and finished with barely more than $1.5 million in gross revenue. All of which was allowed to be deducted via promotional credits. It was the first time DraftKings had not adjusted positive income since its first month of operation in September.

SuperBook was another operator to report an increase in handle, increasing to nearly $2 million compared to $1.2 million in March. The increase in gross revenue was not equivalent, as its 7.4% win rate was about three full percentage points lower, resulting in a revenue bump of $8,000 to nearly $143,000.