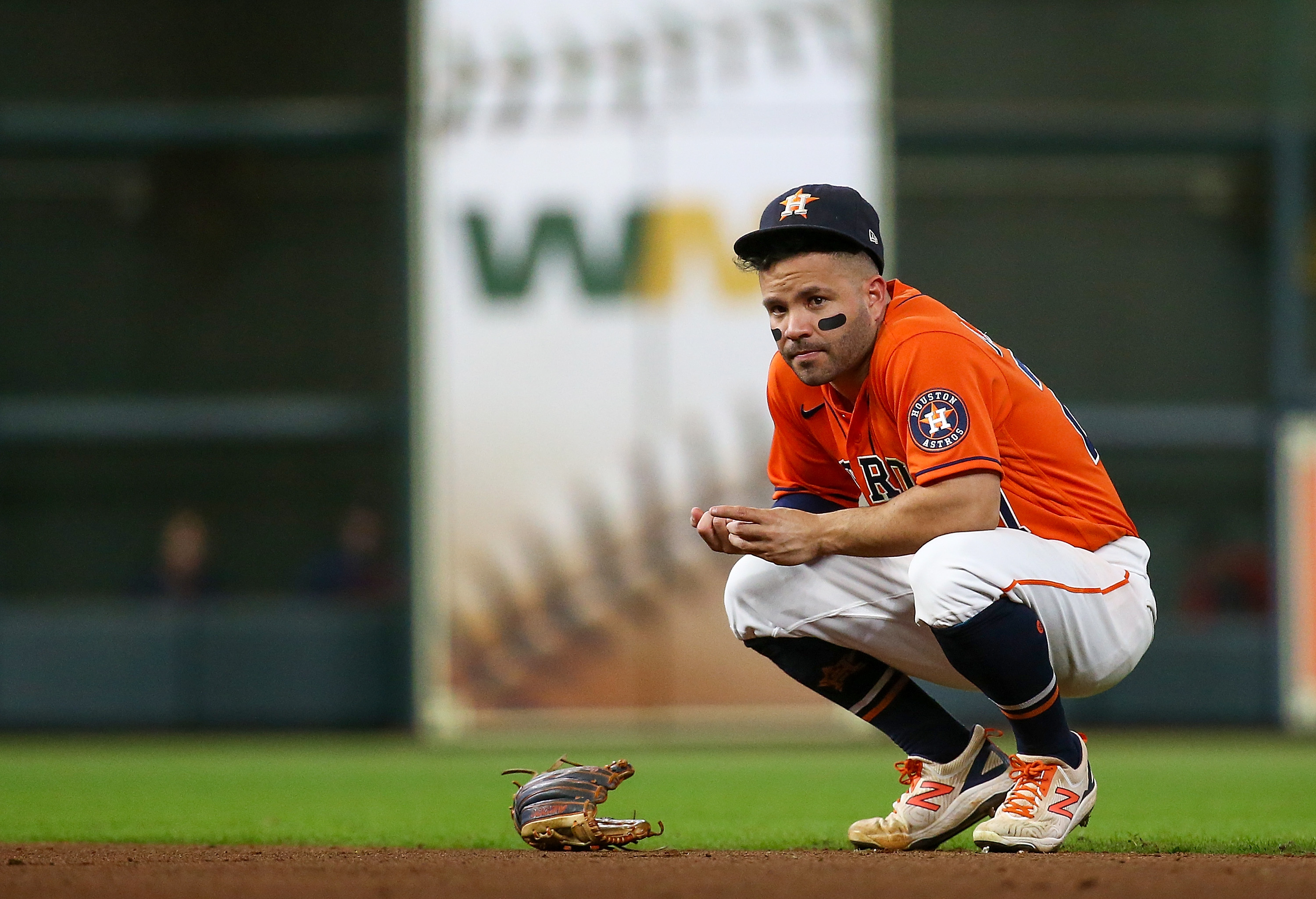 You can bet on one or multiple teams to win the AL championship with futures odds set before and during the regular season and playoffs. You can also bet on each Wild Card and Divisional playoff series winner as well as the team that will triumph in the American League Championship Series. The odds change daily, and you can bet as often as you like. You can bet on a playoff series with one team at the start and then take its opponent later in that same series if you prefer. Betting on a team to win the AL championship or a playoff series is the simplest, most direct, and easiest bet that you can make. Just click on the futures section of the online sportsbook to get odds and go!

AL championship bets have become more challenging to predict in recent years. The last repeat AL champion was the Kansas City Royals in 2014 and 2015. The Tampa Bay Rays won the AL championship in 2020, with the Houston Astros winning in 2019 and Boston Red Sox in 2018. The New York Yankees have the public betting reputation of being a dynasty in the American League, but reality shows otherwise. The Yankees' last AL championship was back in 2009. That is the Bronx Bombers' only pennant since 2003.

Major League Baseball often surprises fans and gamblers by having more parity than what is expected. Fans and the media obsess over the large payrolls of teams like the Yankees but ignore well-run clubs that make more out of less. These are clubs that don't need big checkbooks to win games. Let's take a look at the factors that go into their success.

To many casual fans, the Tampa Bay Rays were a surprise AL champion in 2020. To the wise guys, it was no surprise at all. Sharp bettors realized that the Rays had used analytics to overcome payroll discrepancy with the Yankees. And that the Tampa Bay pitching staff has been set up for success the past several years.

The aforementioned Kansas City Royals are another excellent example of a small market team that won it all. Kansas City methodically built itself up through several years of good drafts and patiently developed its talent into a champion.

So too have the Oakland Athletics defied gravity to emerge as a consistent winner and AL championship bets contender. Oakland plays in a dilapidated dump of a stadium and has little revenue-generating but is smart about talent acquisition and fielding an intelligent, well-developed team on the diamond.

All of this leads to the most critical task for making AL championship bets. And that is assessing good wagering value and the lack thereof.

Baseball teams and players are like stocks on the market. Their wagering value is based on a relation of public perception and actual ability. When we look at the 2020 Tampa Bay Rays, their actual playing ability was relatively high, but the Rays' public perception was not. This fact proved to be a boon for sharps as they would take the high-quality Rays at bargain-basement prices.

On the flip side of this value assessment are the New York Yankees. New York has everything that goes into an overlay price. The Yankees are the ultimate name brand in baseball. New York boasts the most championships and most significant history, dating back to Babe Ruth himself. And then factor in the Yankees are an iconic worldwide brand with baseball's most extensive generational fan base. It all adds up to the highest sticker price in the field.

New York has burned gamblers repeatedly through the years. These gamblers paid for an image instead of reality.