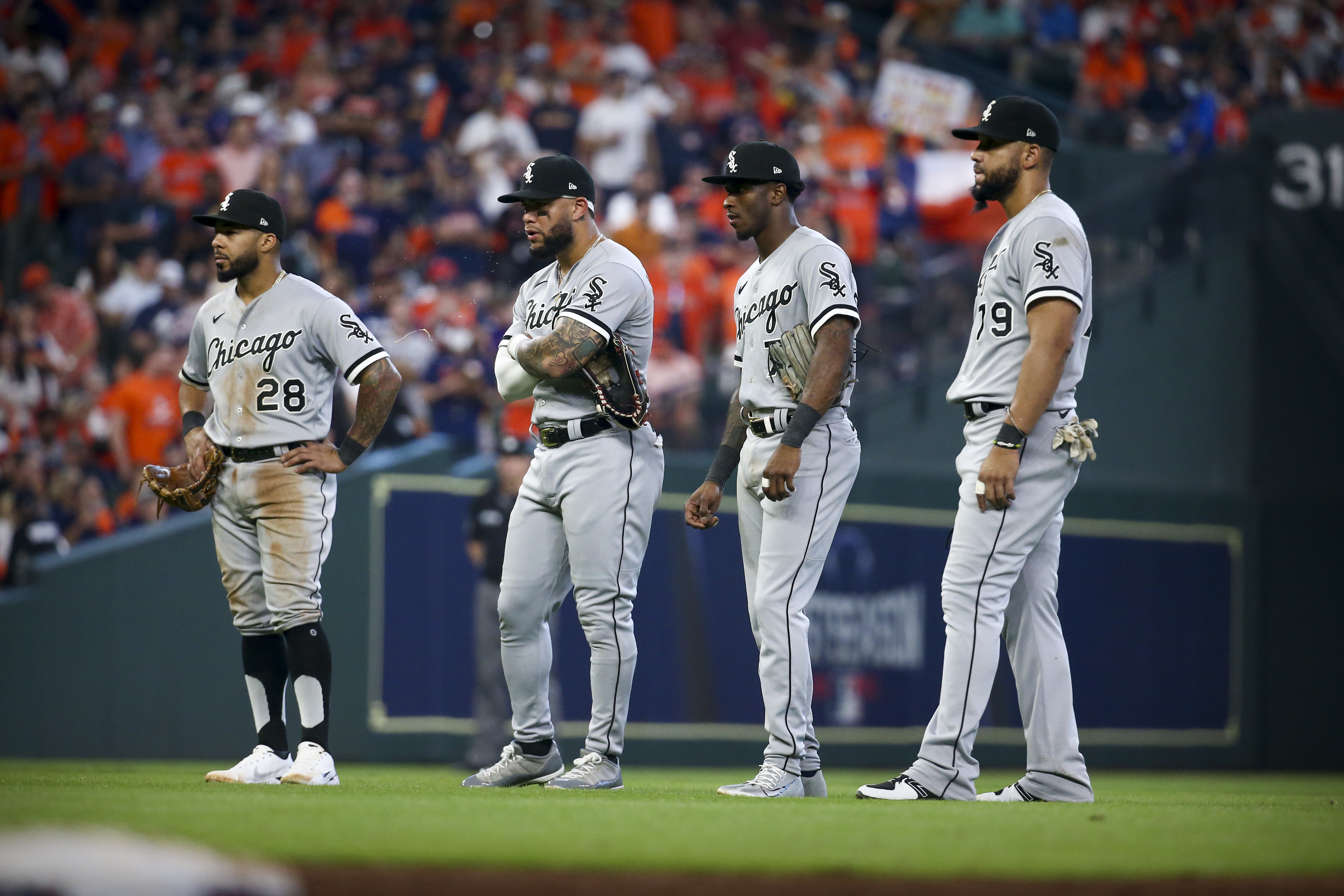 When factoring in the American League pennant contenders for 2021, it is essential to separate fact from fiction. To put it another way, it is best not to believe stereotypes about big and small market team disparity. Consider that the American League has seen eight different franchises win its pennant since 2009. The only team to repeat as AL pennant futures champions was the Kansas City Royals in 2014 and 2015. Further, the only mega-market squad to win the pennant in that span was the Boston Red Sox, who took the 2013 and 2018 AL pennants. And for those who think that the Yankees own the American League, well, you may want to put down the old history books. The Bronx Bombers have won the pennant just one time since 2004, the year that New York blew a 3-0 series lead to the hated Red Sox in an epic comeback for the ages.

Let’s take a look at the top contenders for the 2021 AL Pennant futures.

For new gamblers, the futures odds on the New York Yankees of +600 means that if you bet $100 on New York, and the Yankees win the pennant, you will win $600.

The Yankees are the biggest name in Major League Baseball and own the most American League pennants with the richest history in all of sports. They draw up to four million fans in a season without breaking a sweat and have the most lucrative television and media contracts in the sport. New York has a worldwide and generation fan base that is the biggest in baseball. So too, are they tied with the Los Angeles Dodgers for the largest payroll in the sport. All of this feeds into the public gambling preference for the Bronx Bombers.

Last year the Yankees made a huge splash by signing free agent starting pitcher Gerrit Cole to a record-setting contract. This deal fed into New York being bet into oblivion as the consensus pick to beat the AL futures odds. Instead, the Yankees were ravaged by injuries and barely made the COVID-19 expanded playoffs. Cole was fine, but the rest of the pitching staff was subpar and couldn’t cover up the injury-riddled lineup. Gamblers continued to pay for the New York brand name but came up empty when the Yankees were eliminated in the American League Divisional Series.

Once again, the Yankees are the favorite for 2021 on the AL Pennant Futures board. But how much of that is based on branding, and how much is based on reality? Further, there are strong American League teams that bring a much better price.

One year ago, the White Sox got the highest grade in baseball for their offseason moves. And those moves paid off with a rare postseason appearance. Now the question is if the White Sox can maintain that momentum. Indeed, Chicago has the roster, depth, and pitching to handle anyone they play.

There could not be a more opposite team to the Yankees than the Tampa Bay Rays. Tampa Bay has no tradition, no payroll, no high revenue deals, no fan base, a dump of a stadium, no marquee stars. But what they do have is brainiacs on their analytics staff that rate players like stocks on the market. And that is what led the Rays to the 2020 American League pennant. Yet, the gambling masses continue to blow off the Rays, which is what makes them such a bargain on the AL Pennant Futures board.

In like manner to the Rays, the Oakland A’s are low revenue, low fan base, and play in the worst ballpark in the MLB. Yet Oakland invented the term “Moneyball,” which calculates mathematical metrics to measure players instead of huge payrolls. Oakland wins consistently with less.