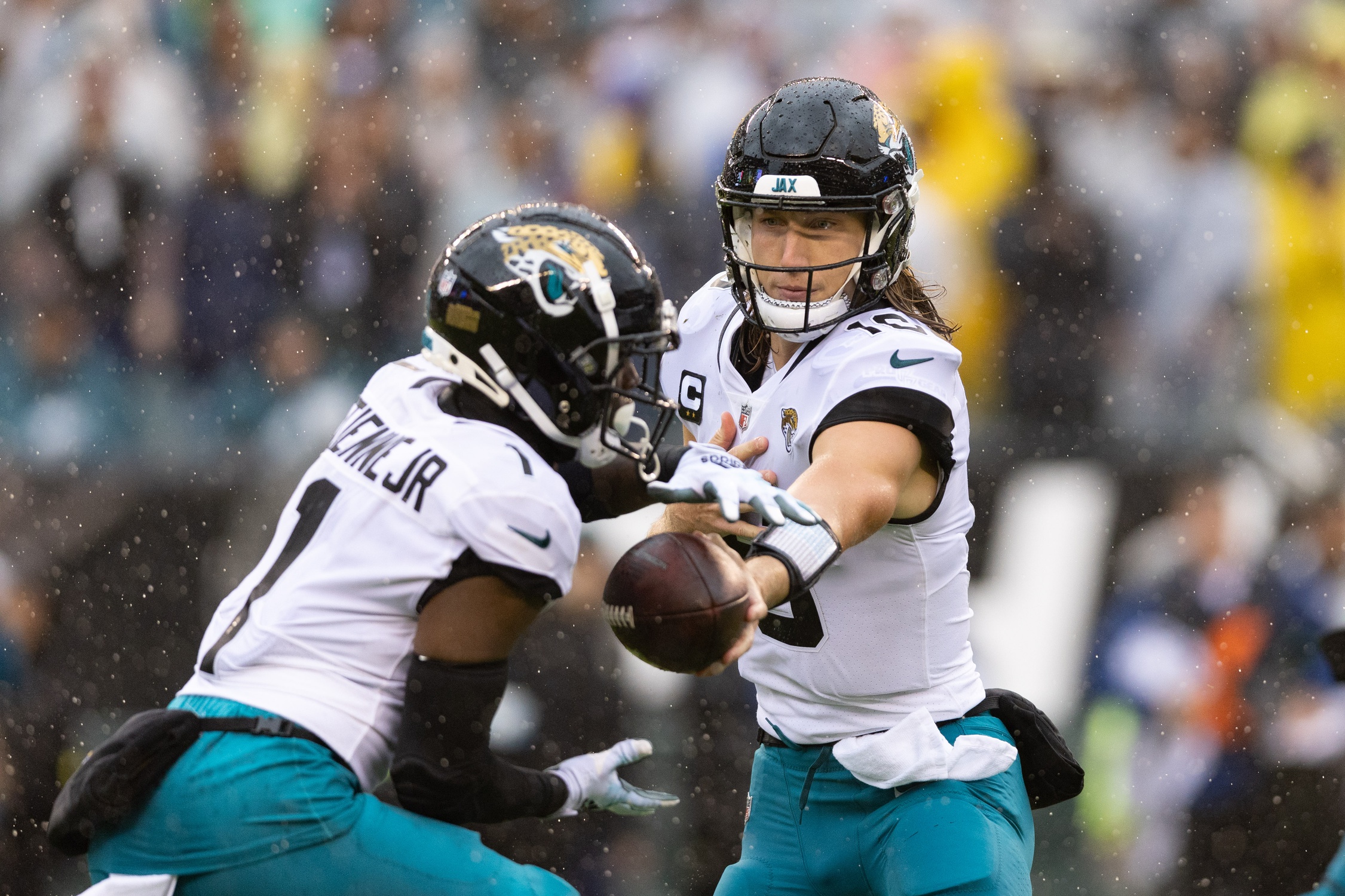 The AFC South continues to be a mess for those that bought into the Indianapolis Colts reigning supreme at the outset of the season. For those that looked elsewhere – mainly rat Jacksonville – the first month of the season has been a joy to watch transpire. Though the Jaguars ended up losing and failing to cover the NFL odds in the City of Brotherly Love, they didn’t get embarrassed. The showing speaks volumes about just how big a leap this franchise has taken under new leadership. Expected to finish third overall heading into Week 1, Doug Pederson’s troops deserve to be the odds-on favorite to win this messed up division.

But should we be looking at any of the other three teams to make a game of it? Let’s break down the current offerings at BetRivers Sportsbook and find out!

Maybe NFL bettors should’ve read more into the Week 1 tie with the Texans. It’s proven to be a precursor of what was to come with the Colts a desperate comeback win against Kansas City away from going winless through a month of play. With an opportunity to earn its first divisional win of the season last week, Indy went out and laid another egg falling behind big in the first half before failing to see the comeback all the way through. Making matters worse, the offense could possibly be without stud running back Jonathan Taylor for a week or two dependent upon how he’s able to bounce back from the mild ankle sprain suffered in the 24-17 loss to the Titans.

While the defense has held up its end of the bargain making most of the final scores more respectable, the Matt Ryan experiment has failed miserably. The Colts owned a dominant rushing attack a season ago. It’s currently ranked No. 27! No team has scored fewer points than the Colts to date who’ve averaged just over two tuddies per game. If that’s not enough, the offense can’t hold onto the pigskin either with it committing the second most giveaways in the game. The next quadrant of matchups will be extremely telling. If a winning overall record that includes a triumph in the rematch with the Jaguars isn’t attained, we can likely put a fork in this team and Frank Reich can kiss his head coaching duties goodbye.

Tennessee evened up its record at 2-2 this past Sunday after going into Indianapolis and scoring a huge divisional road win over the dysfunctional Colts. Does this change my outlook on Mike Vrabel and the Titans? Not one bit! This is as flawed a football team as a perceived contender could be. With a -26 point differential, the defense continues to be the Achilles heel. Even Houston has given up fewer points than Tennessee heading into Week 5.

The injury list continues to be a mile long, and the schedule is set to take a major turn for the worse coming out of next week’s bye. I’ve already gone on record stating the Ryan Tannehill era will come to an end at some point this season. It won’t all be his fault though. It’ll occur due to franchise politics and having next to nobody to get the ball to. My guess is the Malik Willis nestles in under center sometime in that brutal November gauntlet if not sooner. This squad offering up nearly the same rate of return as it opened the season with is a sick joke!

Now this is a team to get excited about! I touted the Jaguars as one of the more surprising teams in the league at the season’s outset, and backed those sentiments up by hammering the over of their season wins total while also taking a flier on qualifying for the playoffs. While I didn’t expect the transformation to occur this quickly, you won’t find me the least bit upset about it. Though they failed to extend the win streak in Philly last week, I still came away impressed with the effort. Trevor Lawrence’s inability to grasp the football in a driving rainstorm aside, it was a very respectable showing that put the Eagles on notice it was going to get its first real challenge of the season.

Once the offense discovers how to limit turnovers, the Jaguars are going to be a force in not only the South but the entire conference. Being led by a competent coaching staff against a much easier schedule than a season ago has done wonders for the franchise’s psyche. You’re going to want to be involved with Jacksonville from a futures perspective in any way, shape, or form the remainder of the year. This could be the beginning of something special and you’re going to want to be a part of the ride!

Since last reporting on the Texans, Houston dropped a pair of games to the Bears and Chargers and failed to cover both games. Now 2-1-1 ATS for the season, the only way to deal with the Texans in 2022-23 is on a gamely basis. While I can appreciate the team not being an unmitigated disaster for the second time in as many seasons, it’s many years away from becoming a contender in this division as well as the AFC. What the team should be most concerned with right now is whether Davis Mills is the guy or not. Early progress reports suggest that he’s not.