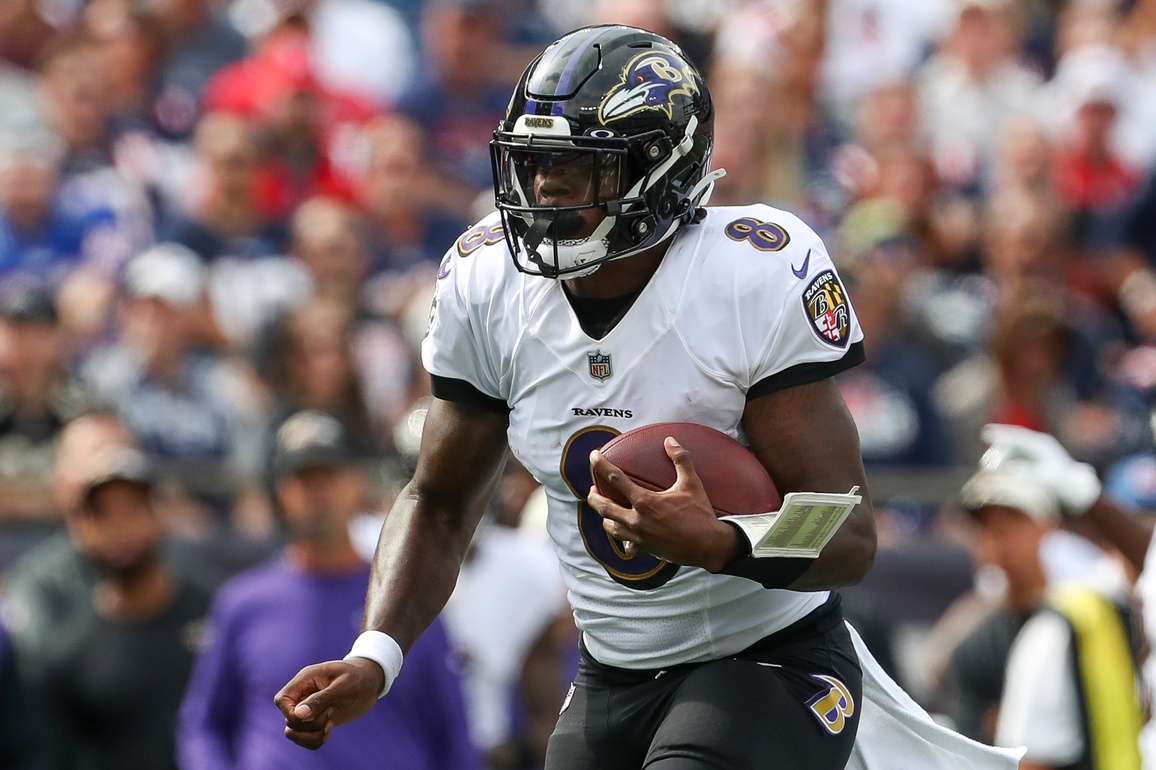 The AFC North is wide open a month into the NFL betting season with all but one team topping out at two wins to lead the pack. As such, this is one of the more competitively lined division title races currently on the board over at PointsBet Sportsbook. With no team separating itself from the pack, it’s once again time to put the offerings under the microscope and see if there’s some investments to be made.

Last I reported on the Baltimore Ravens, John Harbaugh’s troops coughed up a commanding 35-14 fourth quarter lead and eventually lost to the Dolphins. This time around, it failed to seal the deal against the Bills ultimately falling by a 23-20 final count at the gun after failing to tally a single second half score.

Now that the AFC East is out of the way, it’s time to see how Lamar Jackson and Co. stacks up against some divisional opposition. Week 5’s Sunday nighter is a big one with the Ravens set to host the Bengals in the first of two regular season meetings. If it wins, Baltimore would earn the leg up in the division race. I don’t envision either Cleveland or Pittsburgh being factors deep into the season.

Should it go down in defeat, Baltimore would once again offer a plus-money return to win this division. I’d hold off to see if you don’t already owns shares of the Ravens. Should they go down in defeat, John Harbaugh’s squad would be a buy with it owning an easier schedule strength than the Bengals the rest of the way.

Last Bengals report, I was screaming from the rooftops about Cincy being a buy on the AFC North title odds over at PointsBet. They were offering up a +320 return which was nearly twice as much as they initially hit the board at.

The extreme window of opportunity has since closed after handing the Miami Dolphins their first loss of the season under the Thursday Night Lights.

That being said, a 2-1 return on investment could still be enough to wet the whistle when taking a gander at what both the Bengals and Ravens will run up against in the coming month. After Baltimore, Cincy’s got @New Orleans, Atlanta, @Cleveland, Carolina and then the bye. That same timespan finds the Ravens locking horns with @Giants, Cleveland, @Tampa Bay, @New Orleans and then the bye.

With the Bengals and Ravens more than likely to be the only two teams fighting for the title, I have no issue arbitraging each the rest of the way to lock in a guaranteed profit.

The Cleveland Browns continue to be an enigma wrapped around a riddle. Makes sense with the team tied for the division lead yet ponies up the longest rate of return to win it.

I sat in awe with my jaw on the ground last week as the Brownies more or less handed the game over to the Atlanta Falcons. With 3+ minutes remaining and trailing 23-20 and two timeouts in the bag, why the heck was Kevin Stefanski passing the ball after Nick Chubb and Kareem Hunt combined for 167 yards on 29 combined carries to that point?

Much like Zac Taylor, I’m starting to think Kevin Stefanski doesn’t have a clue! That paired with the bad juju hanging over the franchise due to all the Deshaun Watson drama still leaves me wanting absolutely nothing to do with this team in 2022 or beyond – they’re losers!

And the defense still sucks since last stating as such a few weeks back!

The Kenny Pickett era is finally here! While that might not do much of anything to change the direction the franchise is currently headed in, at least my odds of cashing that ticket on him to win the Offensive Rookie of the Year Award got better.

Personal bets aside, I’m not exactly sure what lies ahead for this team. What I do know is that it was going nowhere with Mitch Trubisky at the helm. I also know that Mike Tomlin botched the whole process up. He should’ve made the move to Pickett immediately following the loss to Cleveland to give his rookie QB more time to acclimate to his new role.

Either way, the Steelers likely aren’t winning this division. Pickett getting thrown into the fire of a gauntlet that reads @Buffalo, Tampa Bay, @Miami, and @Philadelphia over the next month isn’t fair either. You know I’ll be rooting like hell for him to succeed though!